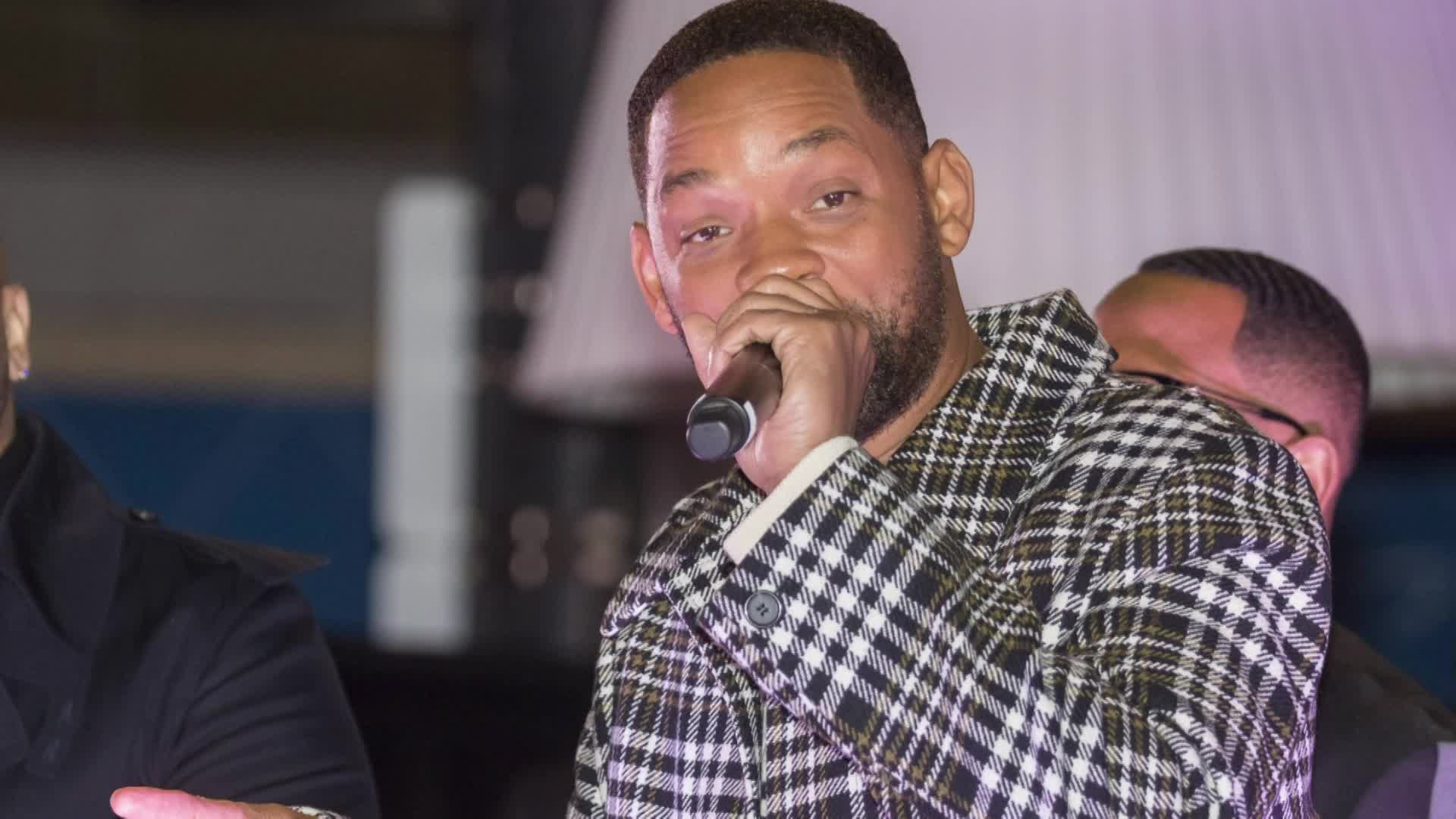 Despite a powerful slap in Chris Rock‘s face that went viral, Will Smith ‘s wallet hasn’t stopped filling up.

The 53-year-old actor is now the second-highest earning actor in Hollywood this year!

The highest paid actor in Hollywood is none other than Tom Cruise, who saw $120 million added to his bank account thanks to the movie Top Gun: Maverick, of course.

“The majority of people in Hollywood would have struggled to come back from something like what happened with Chris Rock at the Oscars, but people are standing by Will,” an industry exec said.

Ben Affleck and J. Lo are spending their honeymoon in Paris!