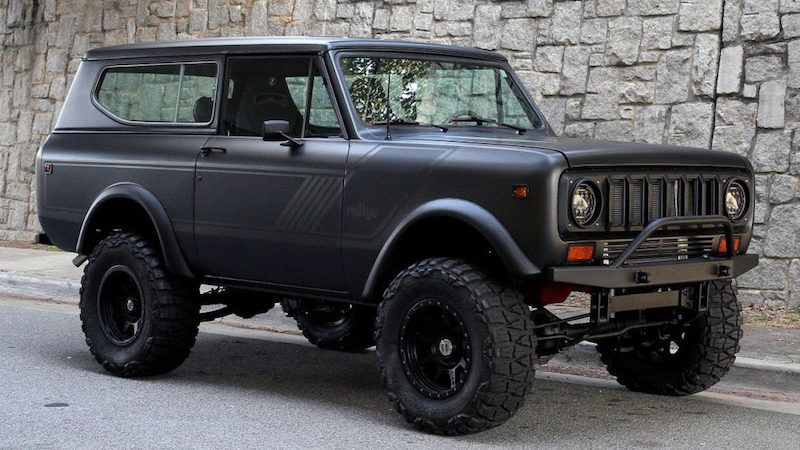 Auto giant Volkswagen will revive Scout vehicles from the ashes in America.

Scout ‘s rebirth will include the launch of all-electric SUVs and pickup trucks.Volkswagen took the opportunity to unveil a sketch of future models. It’s easy to see the influence of the original models.

That Volkswagen wants to turn to electric SUVs for Scout is not very surprising. SUVs now account for about 75 percent of U.S. sales for the group’s VW and Audi brands.

Long before the term SUV (sport utility vehicle) was coined, the Scout made by International Harvester was aprecursor. It paved the way for Detroit’s big three automakers, such as the Ford Bronco and General Motors’ (GM) Chevrolet Suburban.

Harvester built the Scout from 1961 to 1980. Manufactured in Fort Wayne, Indiana, the Scout sold 532,674 units during its production.