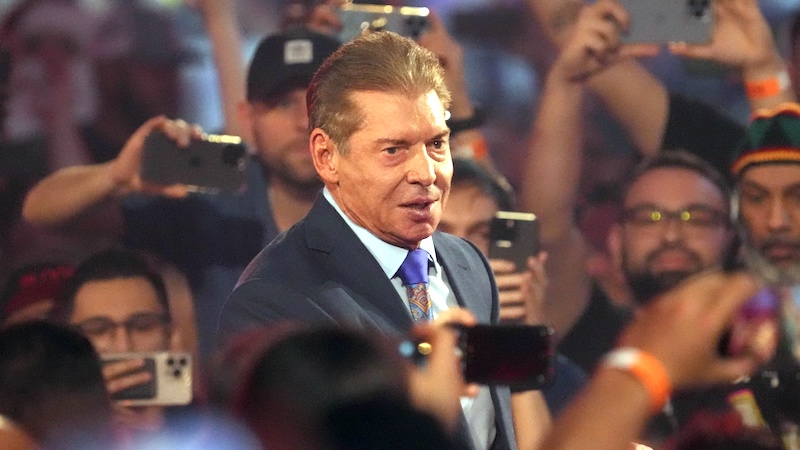 Vince McMahon, the mastermind behind the WWE‘s success, has stepped down amid controversy.

The WWE founder and CEO has “voluntarily stepped down” as general manager and chairman of the board of the world’s largest professional wrestling organization.

Vince McMahon is the subject of an internal investigation stemming from allegations that he paid $3 million to silence an employee with whom he allegedly had an affair.

Early echoes of that investigation revealed by theWall StreetJournalsuggest several other, older settlements related to misconduct claims filed by other WWE employees against the 76-year-old executive, as well as WWE talent relations manager John Laurinaitis.

“Vince McMahon will retain his role and responsibilities related to WWE’s creative content during this time and remains committed to cooperating with the ongoing review,” the company said.

Vince McMahon’s daughter, Stephanie, will serve asinterim CEO and president, according to WWE.

According to emails seen by the newspaper,Vince McMahon hired the woman as a legal assistant for a salary of $100,000, then increased her salary to $200,000 after their relationship began. McMahon also “gave her as a toy” to Laurinaitis, according to the emails.

The most beautiful woman in the world is a golfer