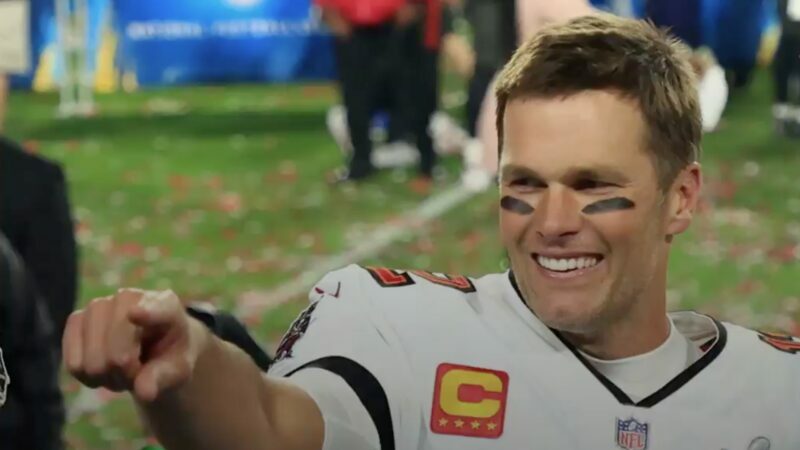 Tom Brady will be the first person roasted in new Netflix comedy Greatest Roasts of All Time.

According toVariety, the greatest quarterback in NFL historywill serve as executive producer of his roast, which will be filmed in 2023, as well as future ones.

TheGreatest Roasts of AllTime serieswill be hosted byJeff Ross, who isknown for his performances during well baked for Comedy Central, among others.

For NFL fans who have seen Tom Brady beat their team on the field over the past two decades will at least have the chance to get revenge against the seven-time Super Bowl winner.

Netflix has not yet announced an air date forGreatest Roasts of AllTime.

Number 12 of the Tampa Bay Buccaneers will play at least one more season in the NFL. Last February, he had announced his retirement, before doing an about-face a few days later.

Tom Brady is already planning his post-career. Last week, the Fox Sport television network announced the hiring of the future Hall of Famer. He would earn a salary of 375 million (US) over 10 years. 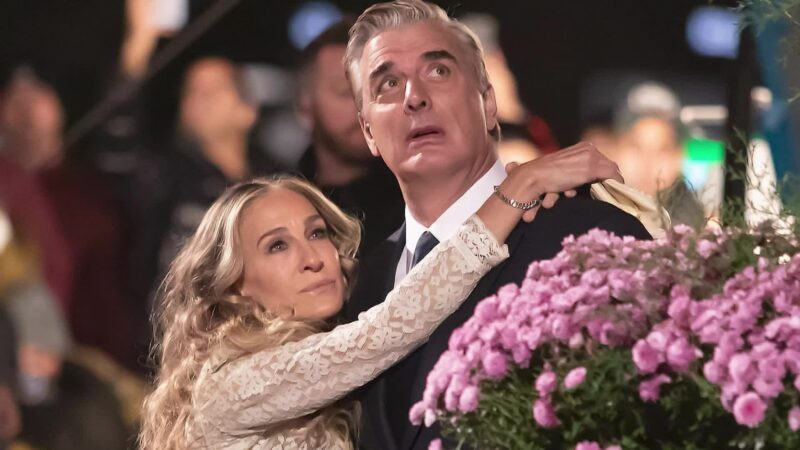 Sarah Jessica Parker and Chris Noth are no longer friends. The actors who played a couple in Sex and the City and its sequel And Just Like That… are no longer speaking.

Last December,Chris Noth, who played the role of John Preston aka Mr. Big in the soaps presented on HBO, was accused ofassault by several women. Accusations that had shocked the female stars of the TV series.

In an interview with The Hollywood Reporter, Sarah Jessica Parker who plays Carrie Bradshaw on screen commented on her relationship with the man who played her husband on screen.

“I don’t even know if I’m ready to talk about it…” Has she spoken toNothagainsince the affair was revealed? “No.”

Since the day this story broke in the media,Chris Noth hasmaintained his innocence.

“The accusations made against me by people I met years ago, even decades ago, are categorically false,” Noth said in December.

Since then, Chris Noth ‘s career has gone downhill. The actor has been removed from the series The Equalizer of CBS. The sale of histequilabrandAmbhar, for 12 million dollars (US), also fell through.

A teenager stepped in as Pearl Jam’s drummer during a concert! 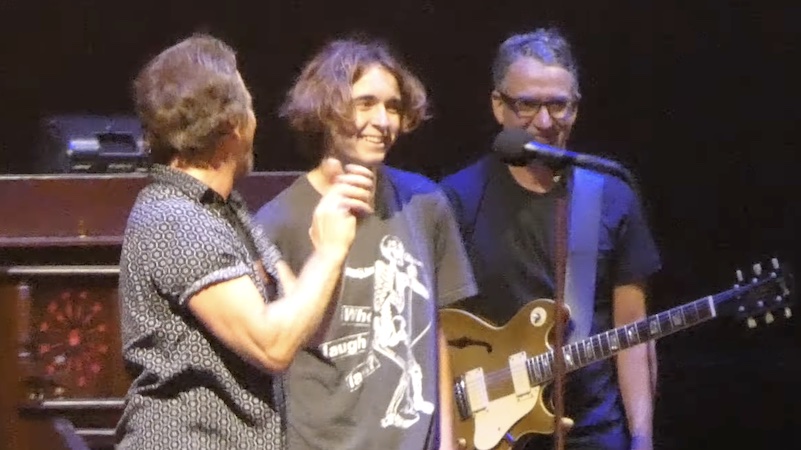 Pearl Jam enlisted the help of a young fan to play the drums at its concert in Oakland on Friday night (May 13), after the band’s drummer, Matt Cameron, fell ill withCOVID-19.

Kai Neukermans, 18, will remember the Peal Jam concert for the rest of his life…

The young man had volunteered to help his favorite band when he heard the news. Pearl Jam called on his services for one song.

“Everybody, this is Kai; Kai, this is everybody,” singer Eddie Vedder said by way of introduction. “You’re leading the band, brother,” the rock legend continued.

To get noticed by the four-time Grammy-winning band, KaiNeukermans sent a text message toEddie Vedder’s daughter, Olivia Vedder, whom he had previously met in 2018.

“It was a last-minute thing, and I didn’t think it was going to work,” the main man explained to the San Francisco Chronicle.

The members of Pearl Jam asked the young man for a video of him playing the drums on one of their songs, which he did. However, the young drummer had to skip school to do so. He sent a video of Mind Your Mannersfrom the band’s 2013 album Lightning Bolt (2013) of the band.

An hour later, the band’s tour manager asked him to come to the stadium for a quick tryout.

Although the band had already asked Oakland drummer Richard Stuverud to fill in for Cameron, they agreed to let KaiNeukermans fulfill his dream for a song.

“My heart started racing when everyone started screaming,” he added.

Kim Kardashian on the cover of Sports Illustrated Swimsuit 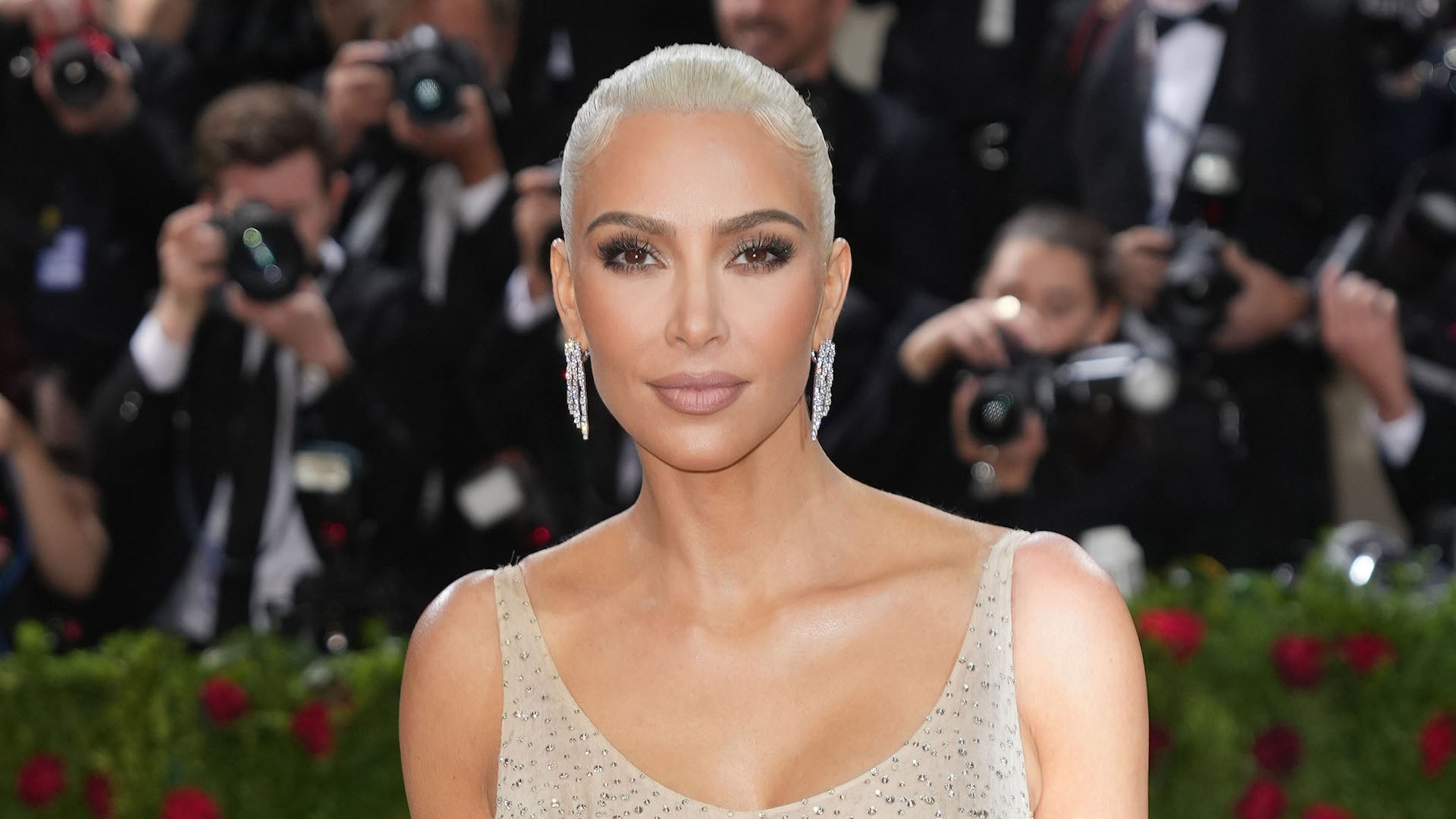 Kim Kardashian is one of the stars on the cover of the special issue of Sports Illustrated Swimsuit.

The sports magazine is at it again this year with its swimsuit issue. Four models are lucky enough to make as many covers, including reality TV star and businesswoman Kim Kardashian.

ForKim Kardashian, this isa first and a return to her roots. Indeed, the mother of four began her career in modeling before launching into reality TV with Keeping Up with the Kardashians.

The rest of the Sports Illustrated Swimsuit covers are done by Grammy-winning singer and first-time cover model Ciara. She, too, is making a comeback in front of the lens. The 36-year-old artist signed a contract with IMG Models in 2016.

Model and dietician Maye Musk also graces the cover. Musk has been modeling for over 50 years.

The fourth model on the cover is Yumi Nu, who made her first appearance for SI in 2021. Nu, a singer-songwriter, also founded Blueki, a plus-size clothing line.

KimKardashian is once again starring in a reality show. Along with her sisters and mother, among others, she is participating in The Kardashians presented on Hulu and Disney+.