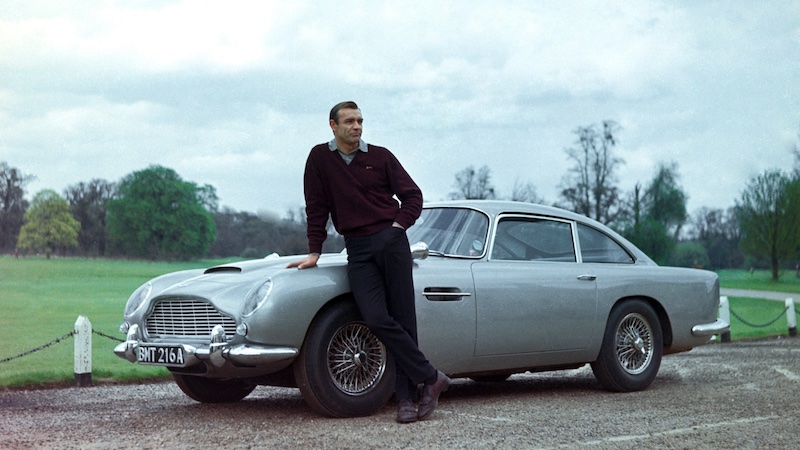 Sean Connery‘sAston Martin DB5, a copy of the one he drove in the 1964 film Goldfinger in 1964, will soon be sold at auction.

In the James Bond movie, Her Majesty’s secret agent played by Sean Connery drove for the first time an Aston Martin DB5, a mythical car that has gone down in history.

This1964DB5 will be sold at auction on August 18 . The sale price is expected to reach between $1.4 million and $1.8 million, according to the auction company Broad Arrow Group. That’s a price slightly higher than the $1 million such a car would normally sell for.

After buying the car, Sean Connery had it repainted from black to Snow Shadow Gray(Silver Birch), the color of the car in the movieGoldfinger.

ActorJason Connery’s sonadmitted to CNN that his father barely had time to drive his beautiful car.

“Unfortunately, as he got older, he had a hard time traveling, especially in Europe, and then COVID came along and… You know, unfortunately, he never really got to enjoy the car that he bought.”

According to the Broad Arrow Group, a portion of the proceeds from the sale will go to support the Connery Family Philanthropy Fund. In addition to the car, the prospective buyer will be treated to a ride from famed retired Formula 1 driver Jackie Stewart.

Like Connery, Stewart is originally from Scotland, and the two men were longtime friends.

Here is the most expensive car in history 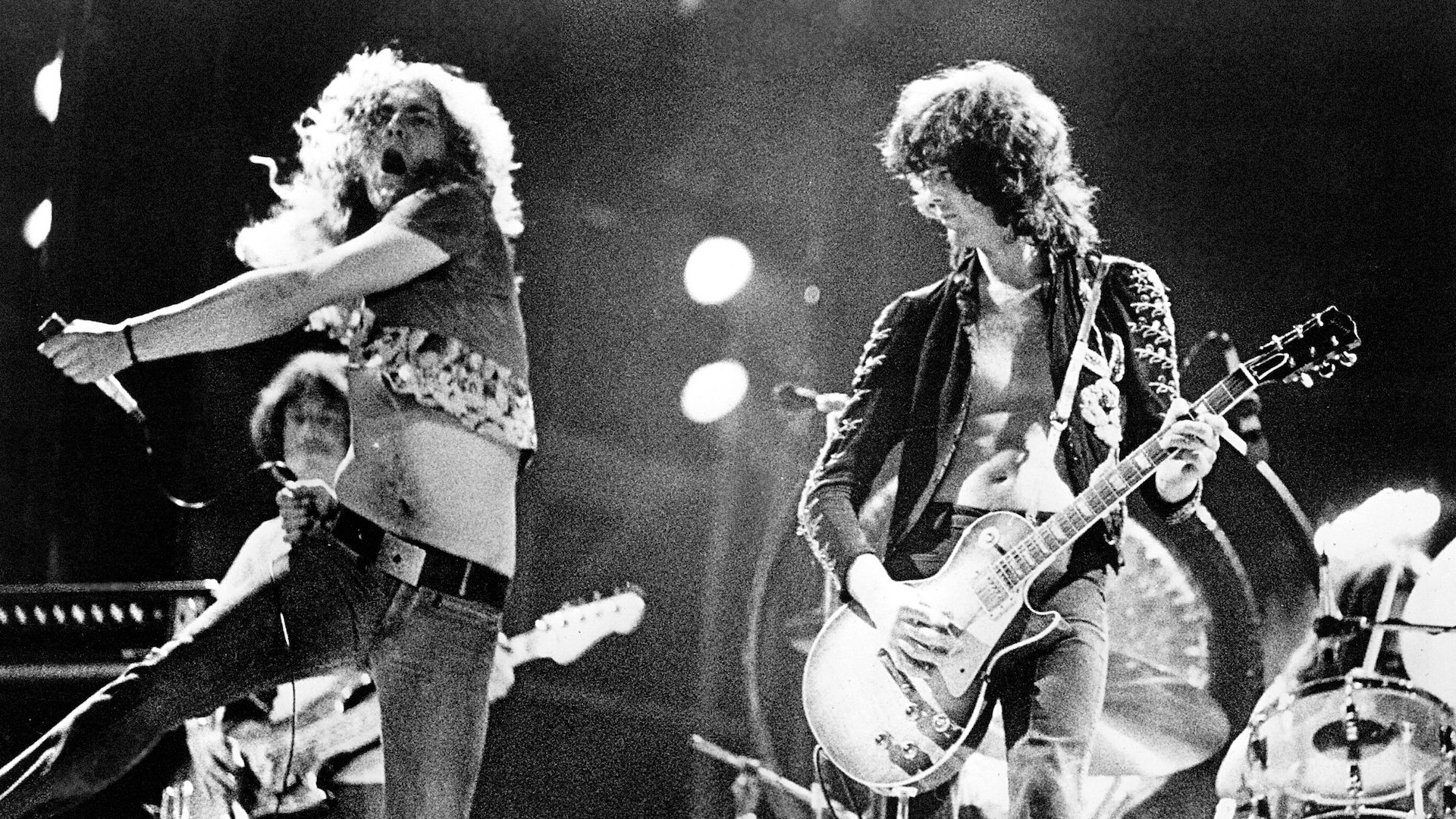 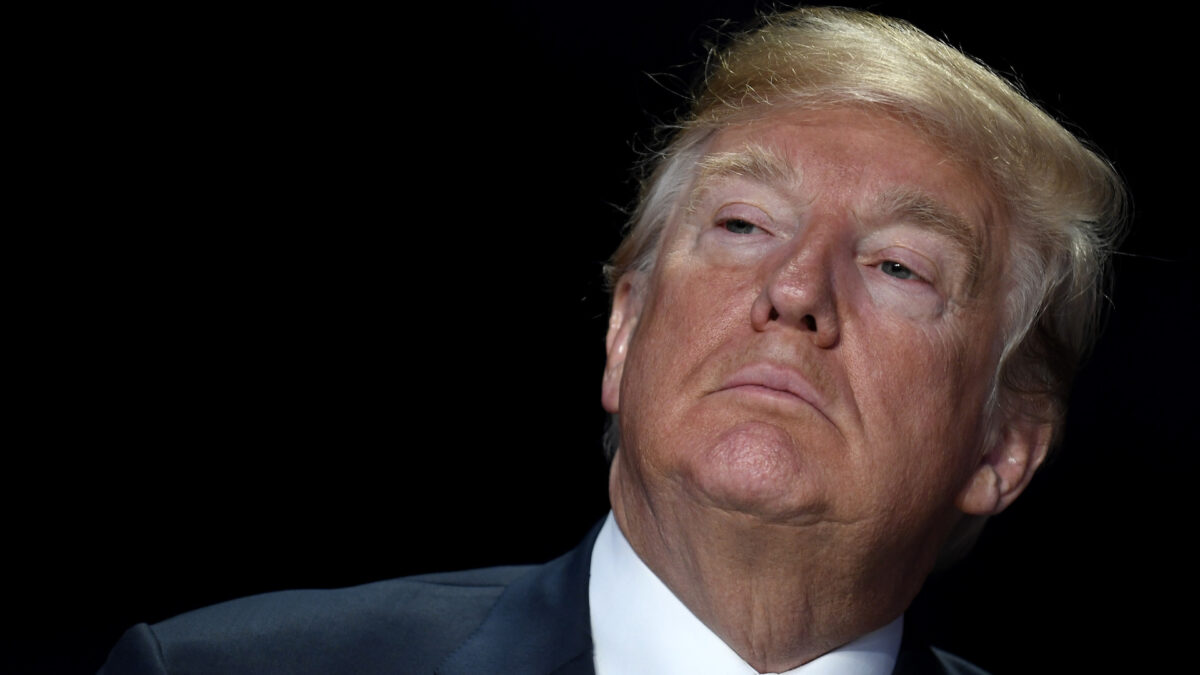 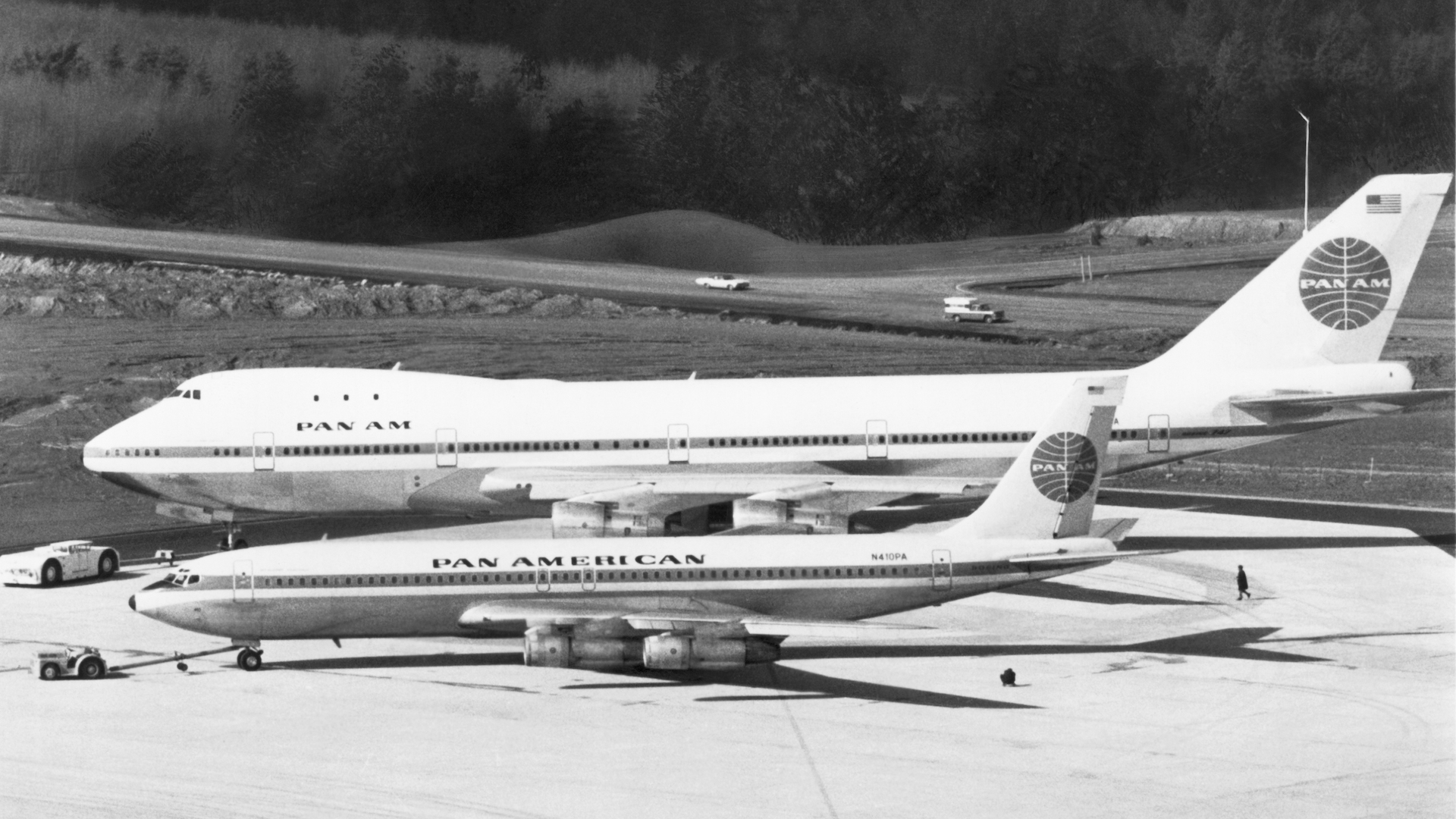 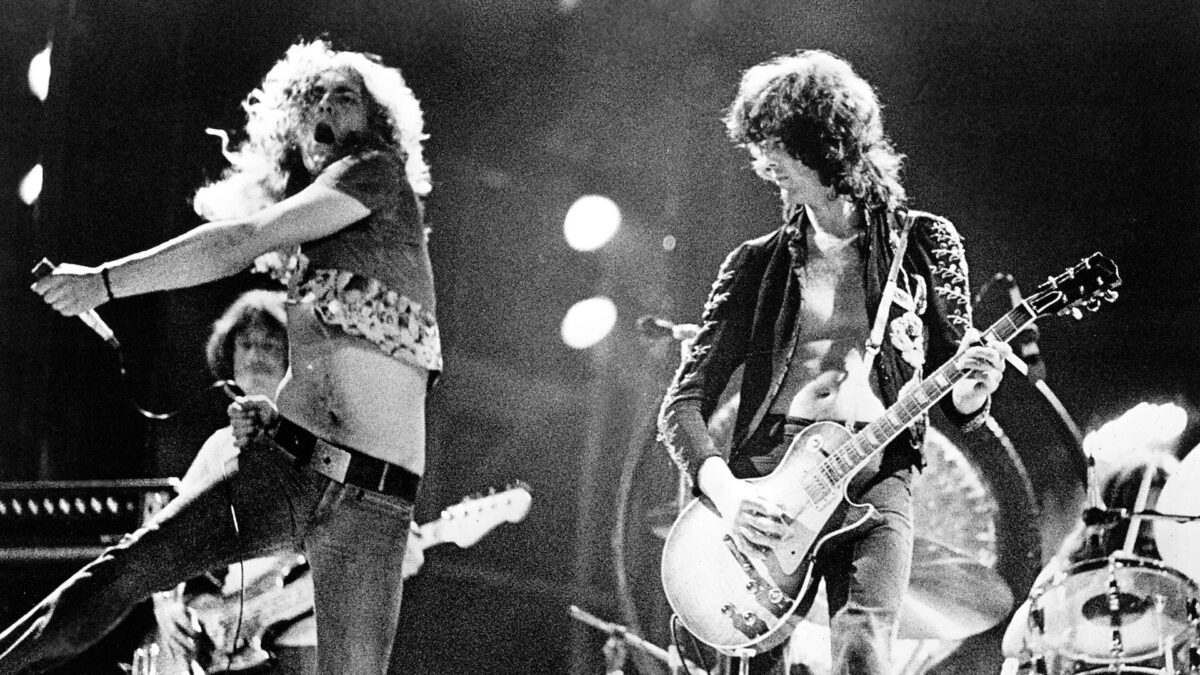 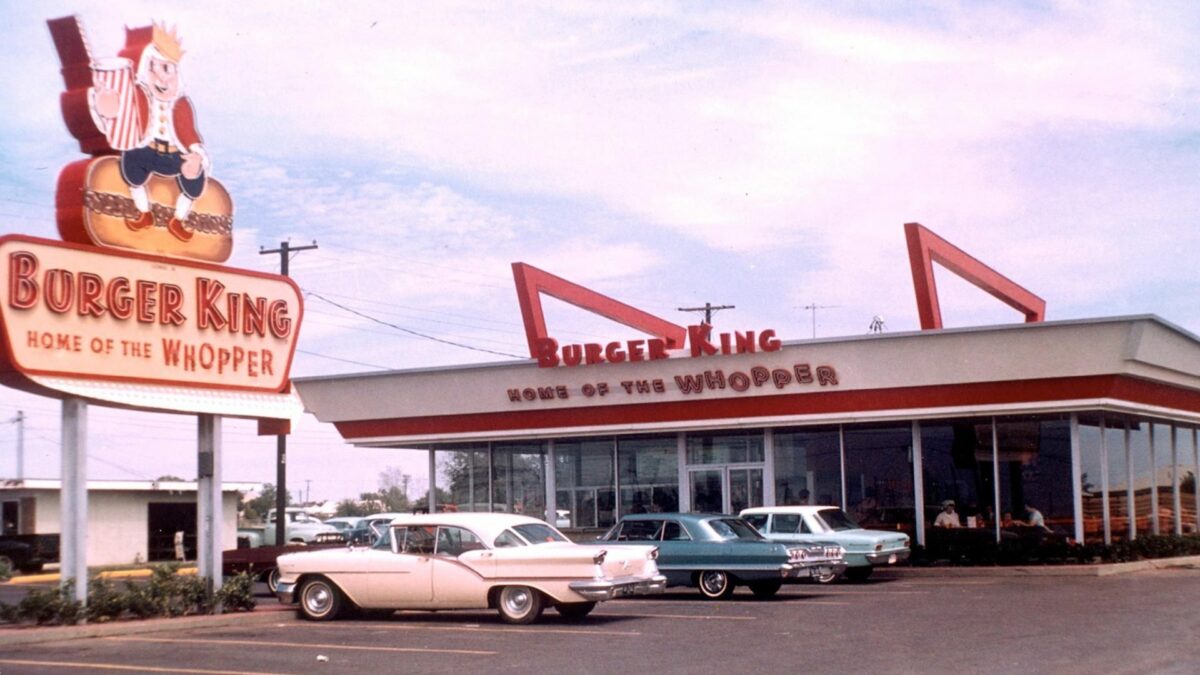 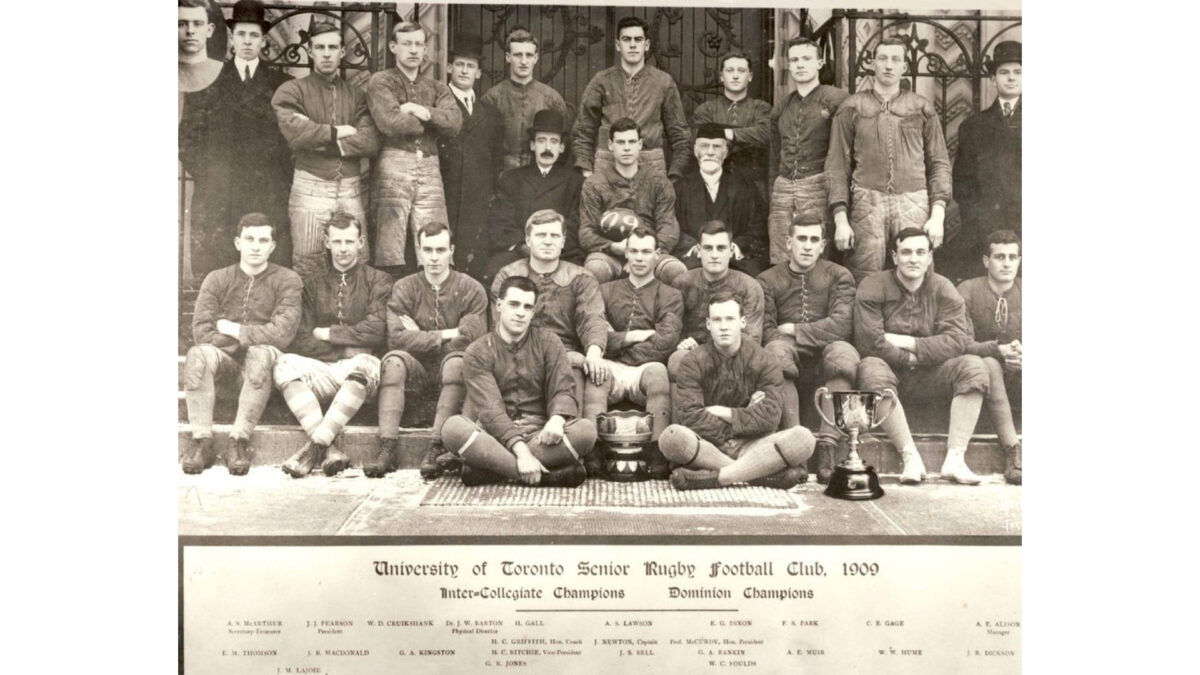 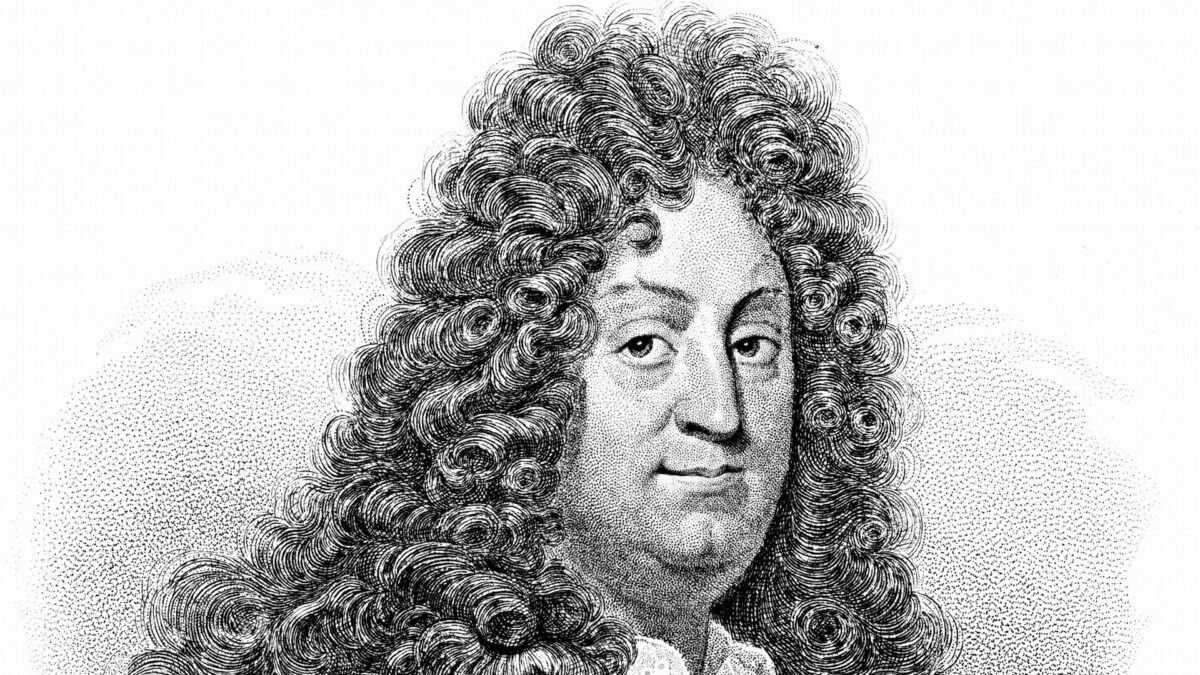 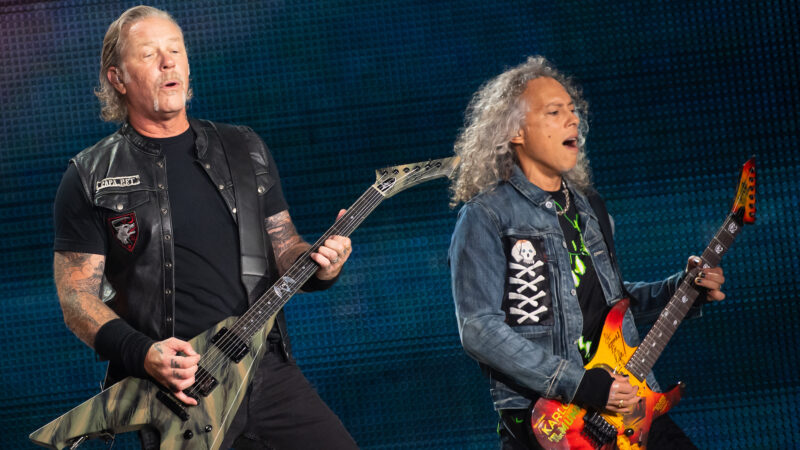 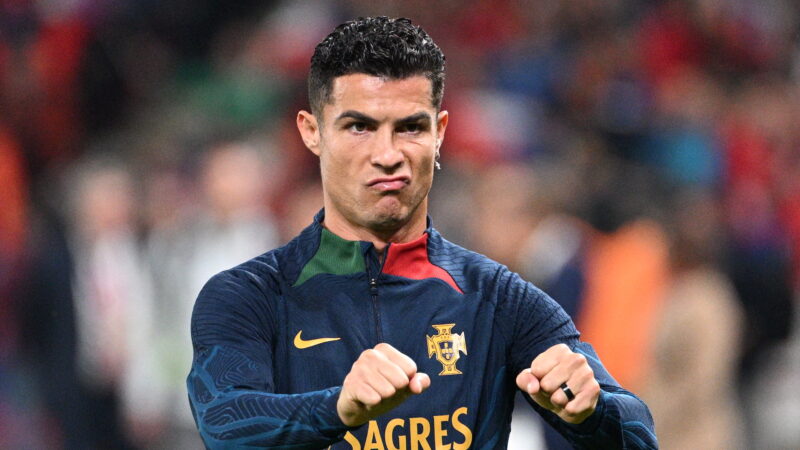