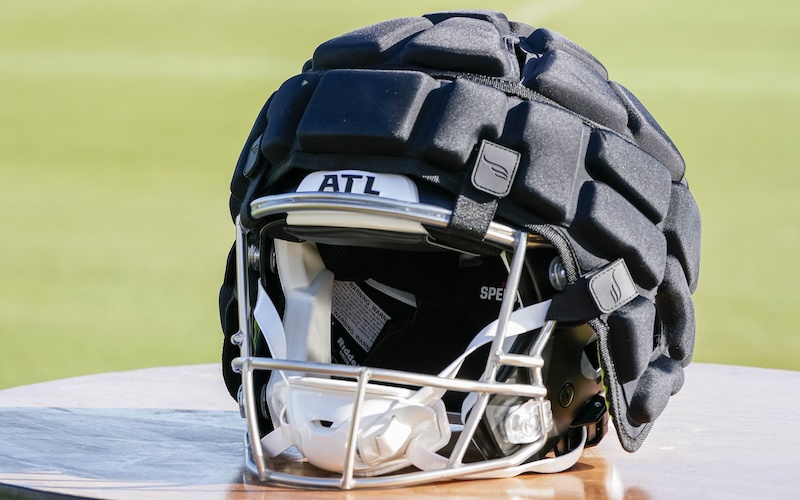 The opening of NFL teams’ training camps this week brings its share of surprises. Beyond the players trying to break into the lineup, the new helmets called Guardian Caps are turning heads.

Players league-wide are wearing Guardian Caps during 2022 preseason practices – the latest example of the NFL’s continued work to foster innovation that leads to better protective equipment and makes the game safer for players. pic.twitter.com/gB4aAF7YHG

NFL teams are complying with a new league directive for training camp. With the addition ofGuardian Caps on players’ current helmets, the NFL hopes toreduce the number of head injuries to its athletes.

According to the league, the helmet’s embossed coating creates a soft shell layer that can significantly reduce the impact of shocks during a helmet-to-helmet collision. Players in certain positions deemed more at risk are required to wearGuardian Caps between the start of training camp and the second preseason game.

Some teams, like the Pittsburgh Steelers, even require other players to wear them as well.

The Guardian Cap was adopted at the league’s annual meetings in March as part of the NFL’s ongoing efforts to reduce head injuries during practice.

In 2021, 187 concussions were seen in the NFL during the regular season and preseason games. A significant improvement from the worst year for this, in 2017, 281concussions were recorded.

The NFL season will get underway on September 8, when the Buffalo Bills take on the last Super Bowl champions, the Los Angeles Rams. 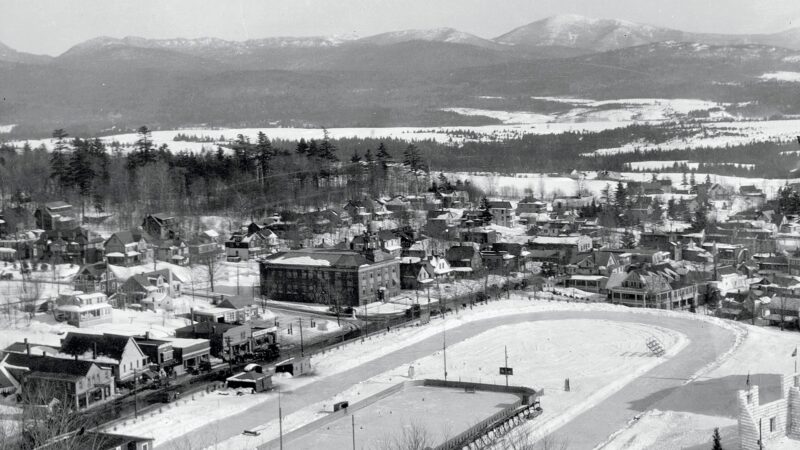 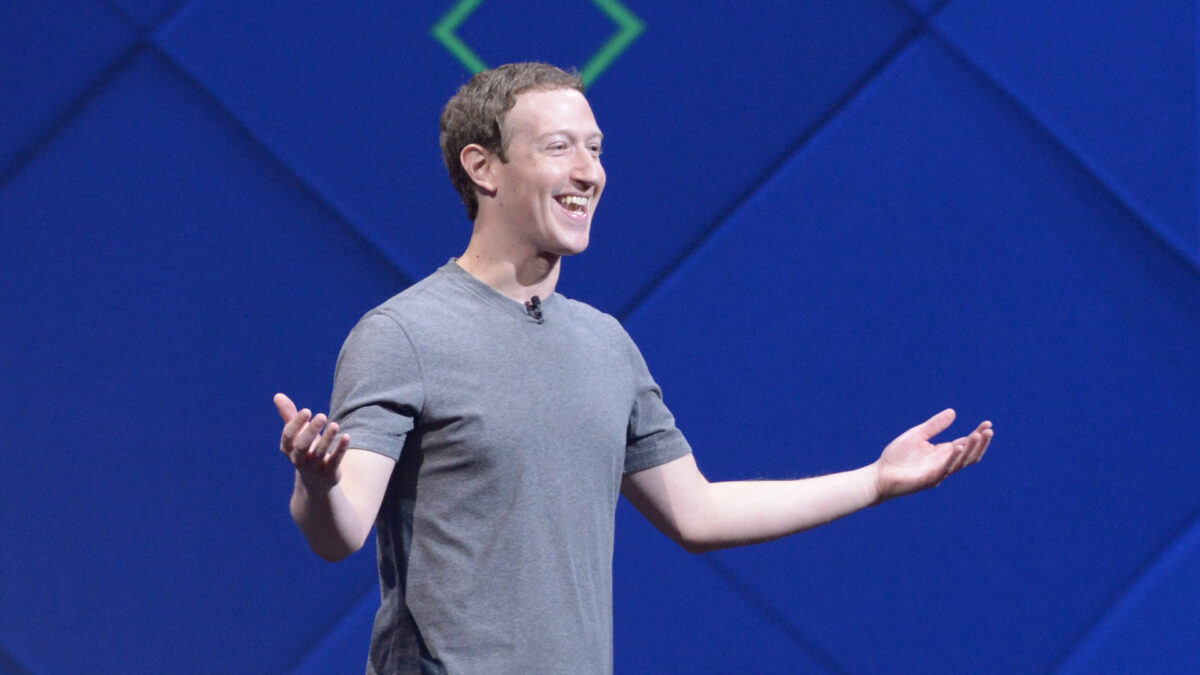 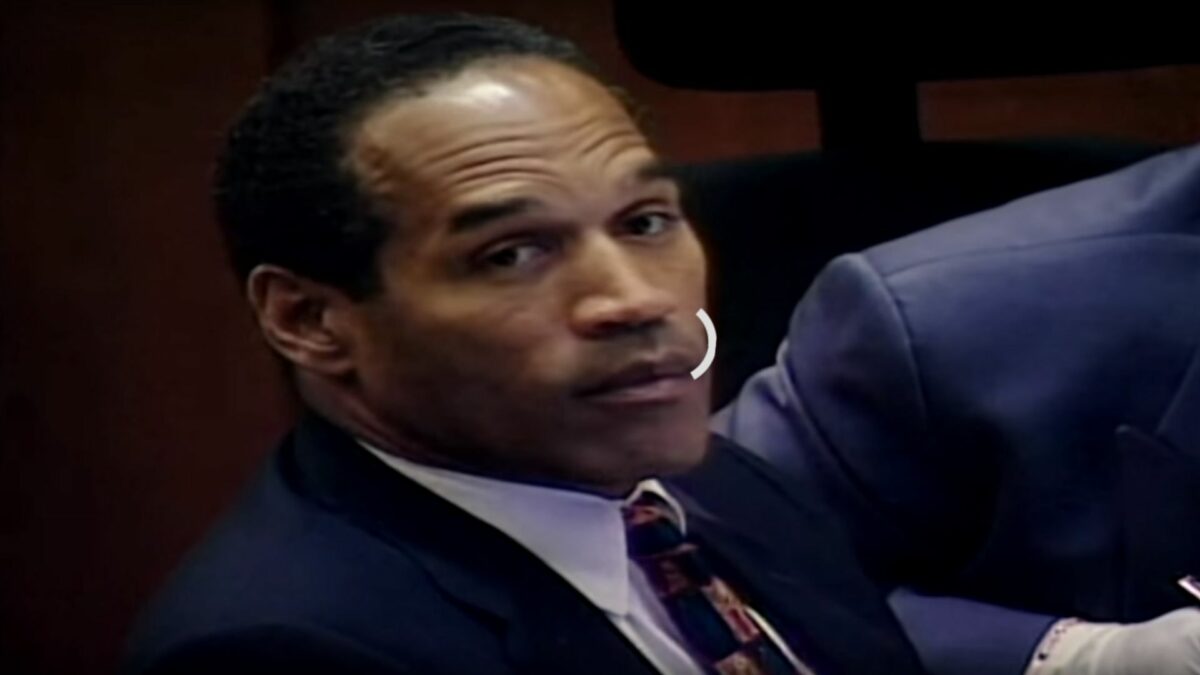 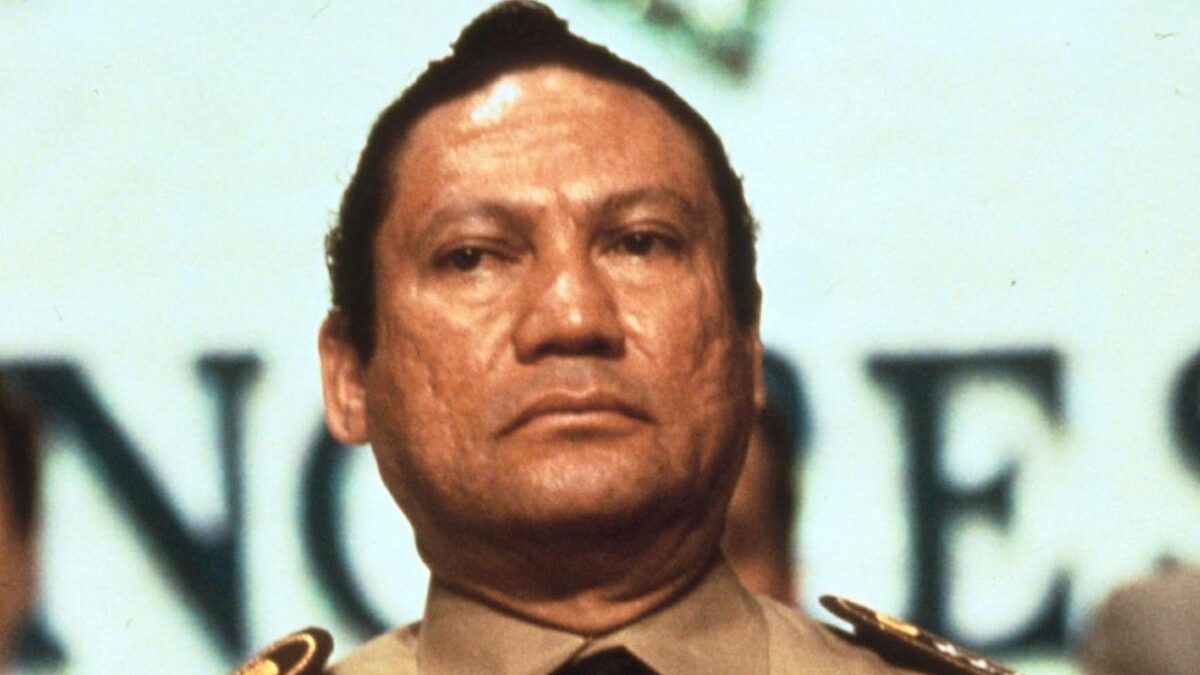 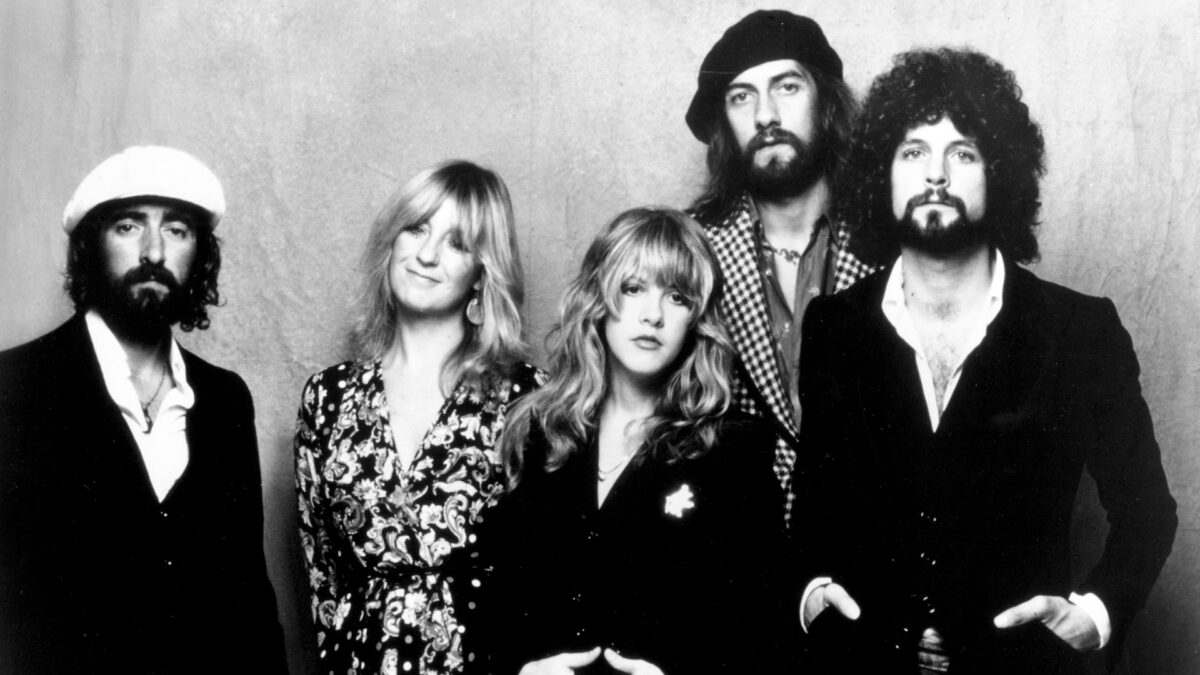 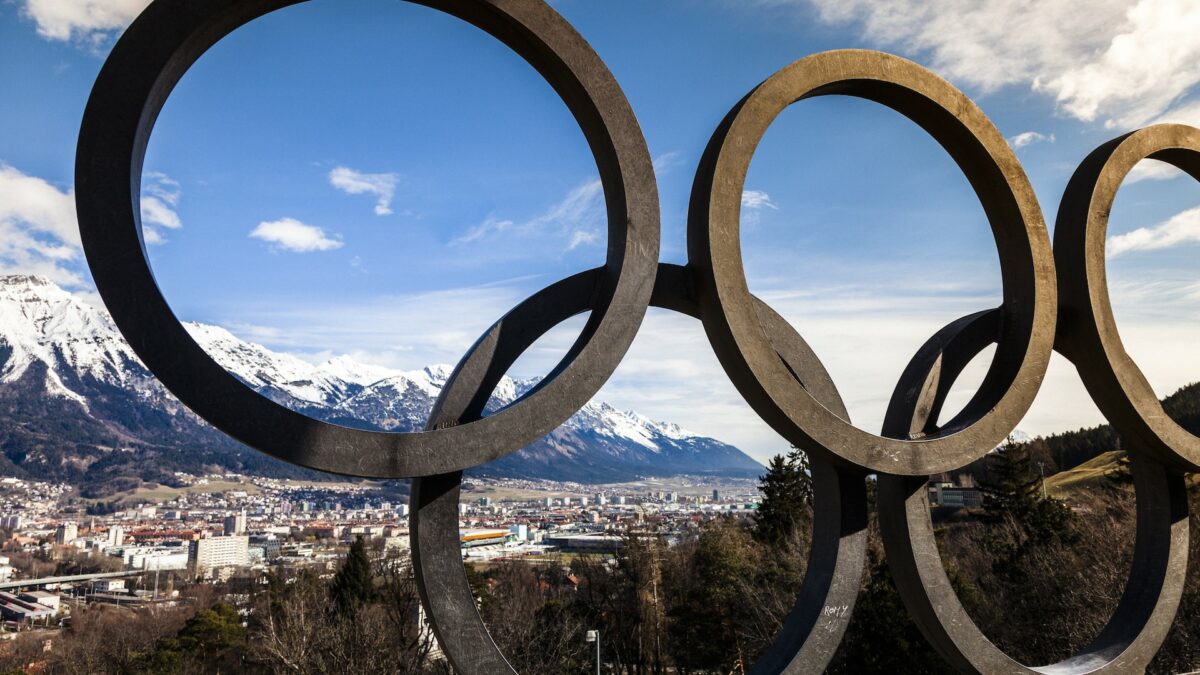 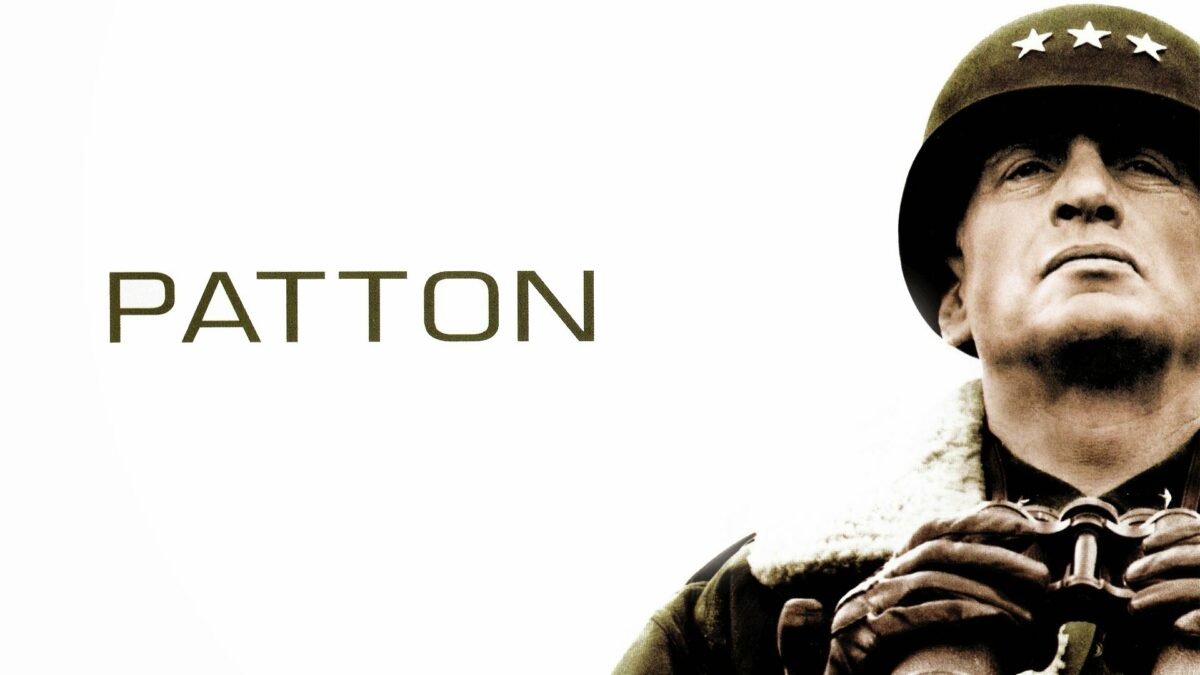 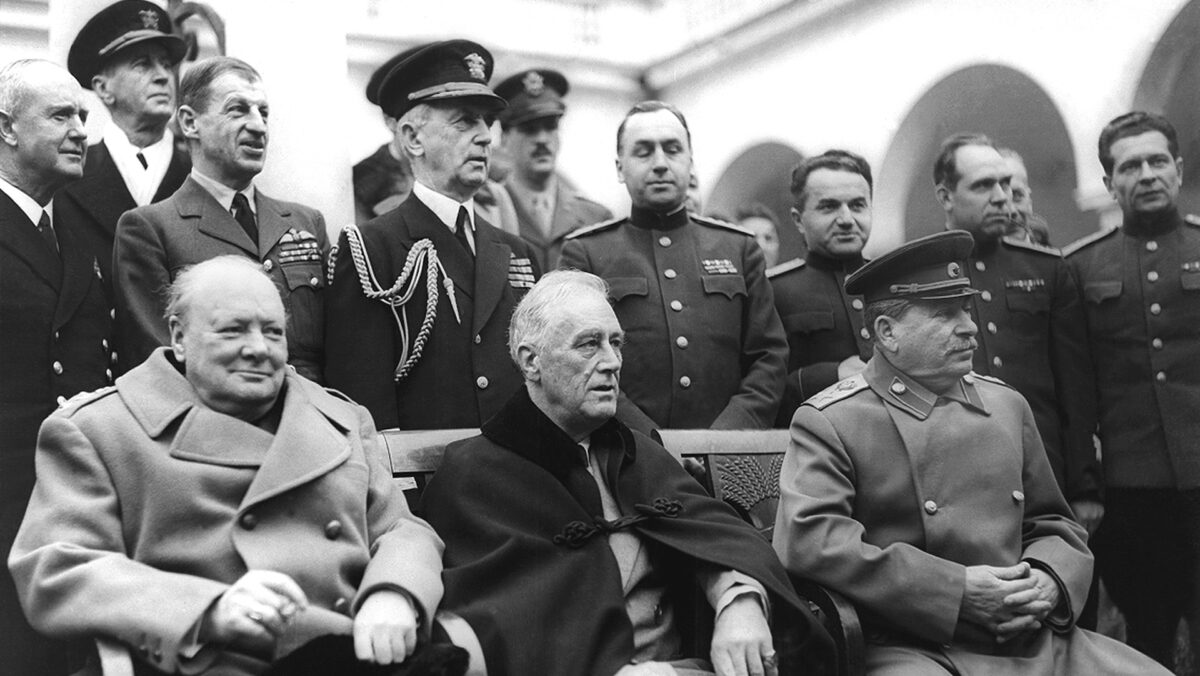 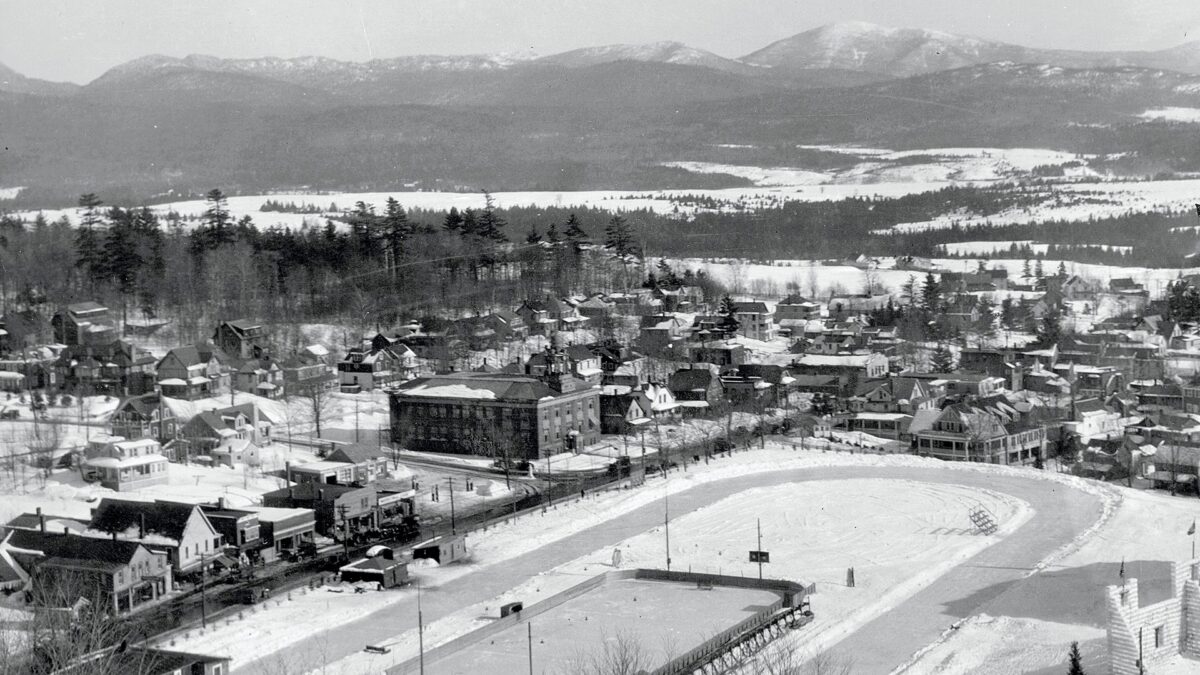 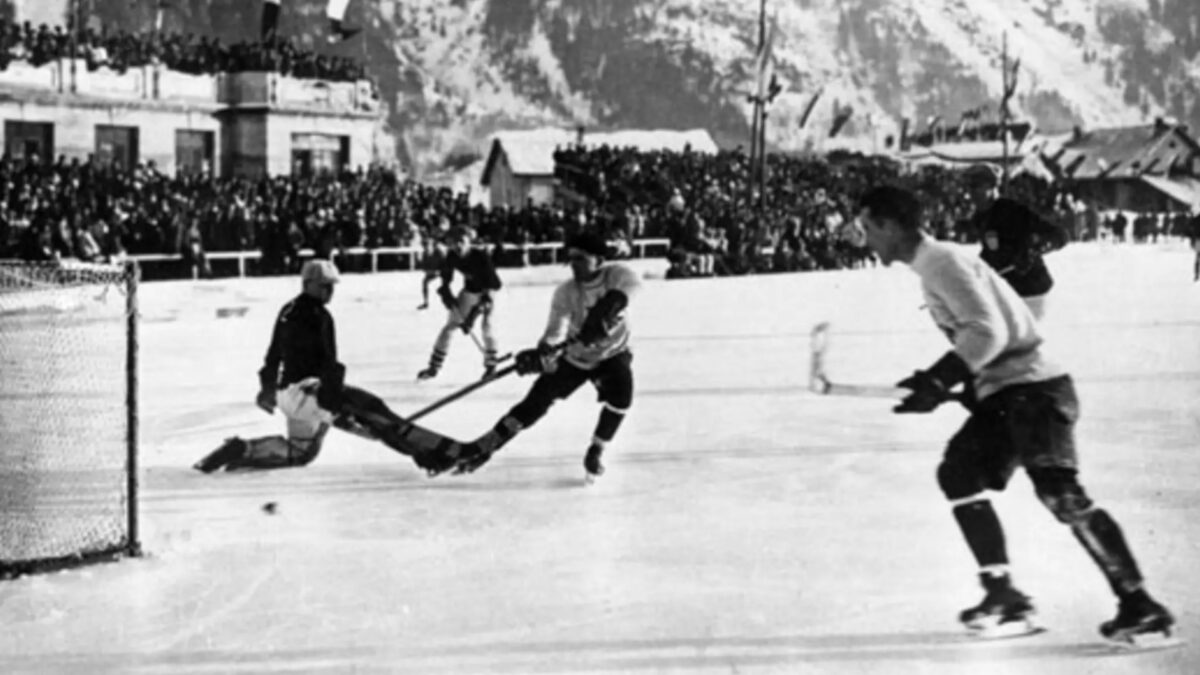 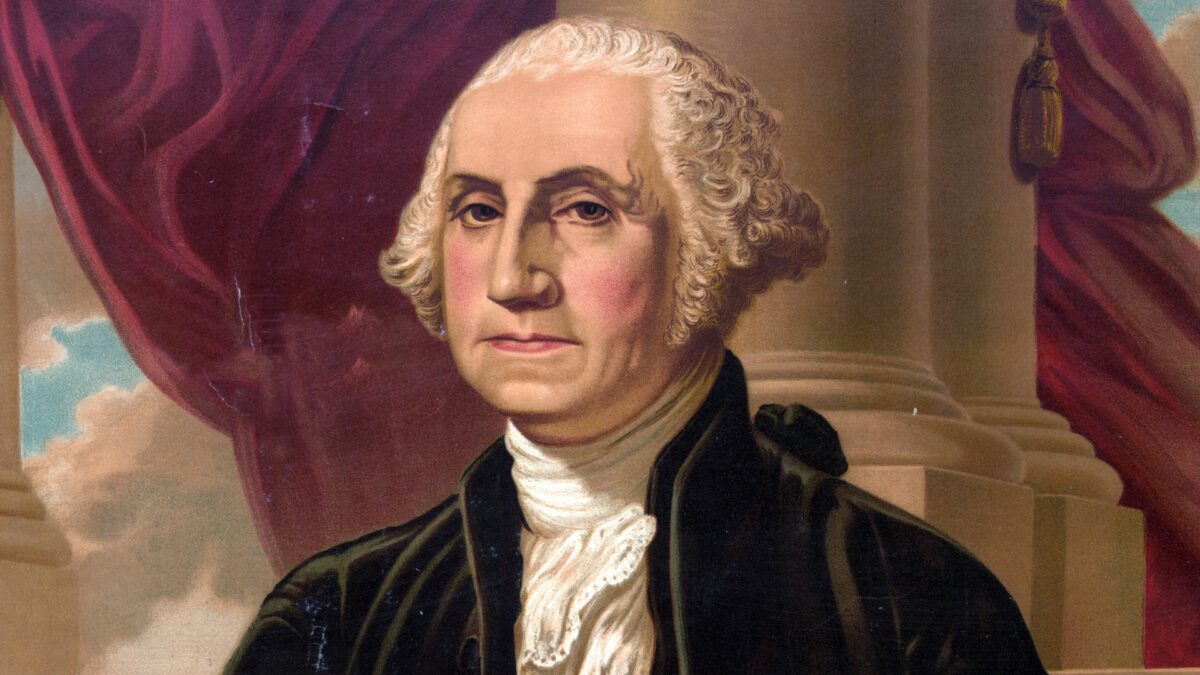 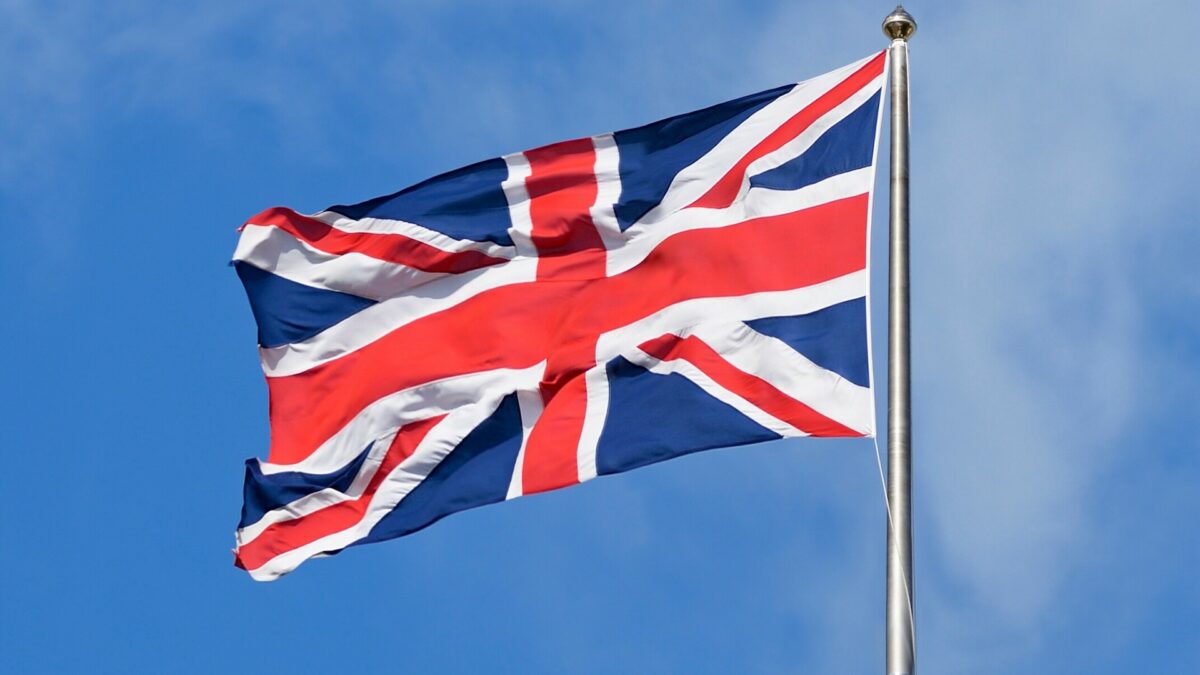 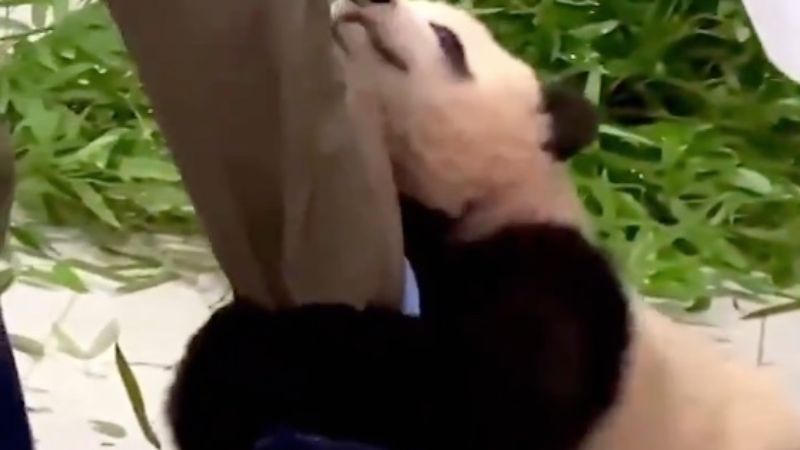 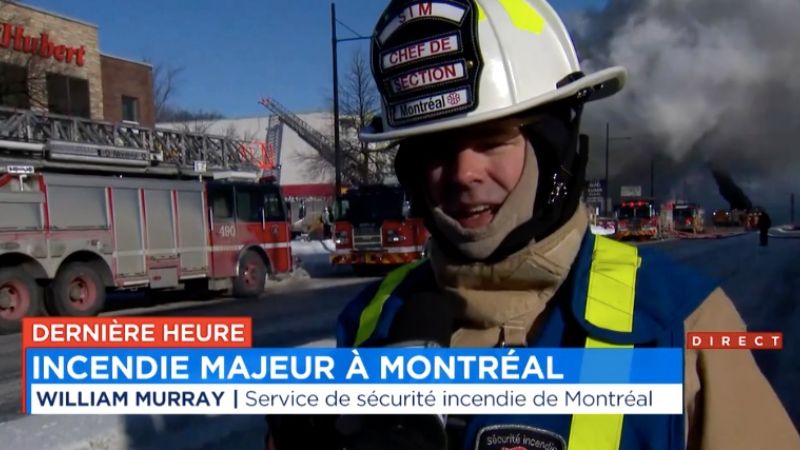