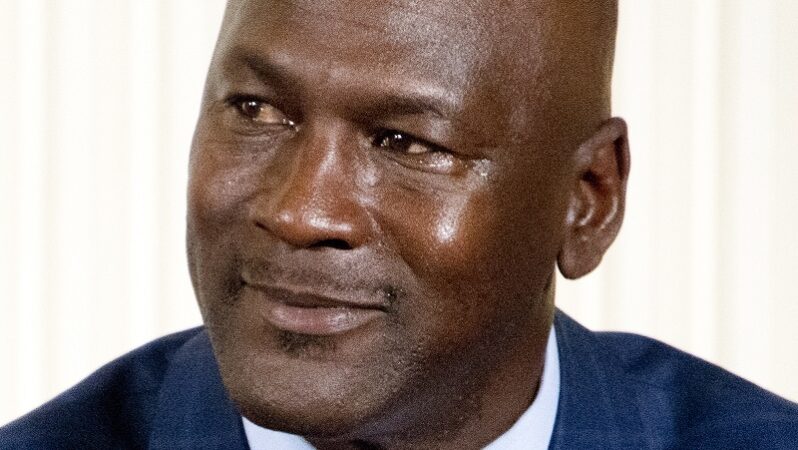 According to information by TMZ, the son of Michael Jordan and Larsa Pippen, the former wife of Scottie Pippen went out together!

The Jordan-Pippen relationship would have become official more or less a month ago, and according to sources of the TMZ, the new couple is very much in love. It looks to maximize the quality time together in Miami, where the two lovebirds were spotted recently.

In recent months, the Jordan-Pippen couple (Larsa still bears the name of her ex-husband) has grown closer, which has guided them into each other’s arms.

Reports state that the pair became a couple about a month ago, but photos from September show Larsa kissing Marcus’ neck.

Larsa Pippen and Marcus Jordan appear to have scrapped their friendship for a full-blown romance. https://t.co/Rpl2wZW9DG

MJ‘s heir Marcus is 31, while the lovely Larsa is 48. There is less of an age difference between her son Scottie Pippen Jr (22) and Marcus, who is nine.

But, after all, age is just a number!

This could spoil the fragile relationship between Michael Jordan and Scottie Pippen, who are not the greatest friends in the world despite all the championships (6) they have won together, especially since the release of the docu-series The Last Dance at Netflix!

Jeff Bezos wants to give away his $124 billion fortune

Jennifer Aniston mourns her father and delivers a touching tribute