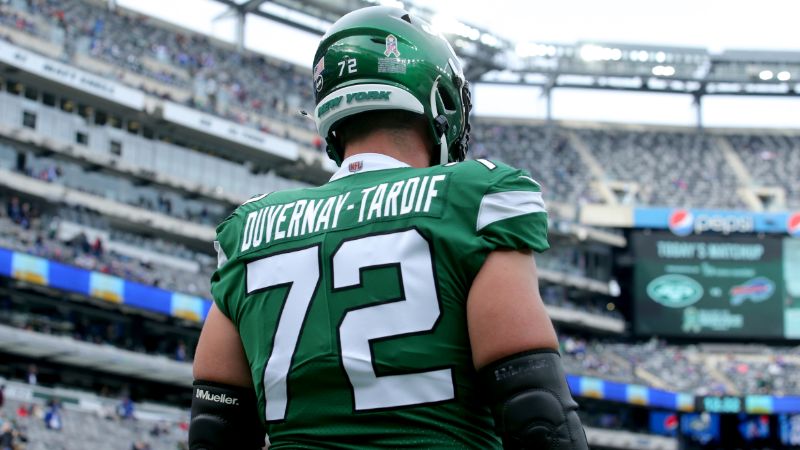 When Laurent Duvernay-Tardif announced that he was putting his football career on hold to focus on medicine last June, few fans expected him to return to the NFL.

Duvernay-Tardif took this past summer to go through a stage of residency (in medicine) and following that, he was ready to return to an NFL jersey, so he trained accordingly.

As he attracted interest from several clubs, the Jets were quick to bring him back.

That said, there were doubts, but LDT has really gone into “comeback” mode with the New York Jets, according to the Journal de Montréal, as he left Montreal on Tuesday to head to his former/future club’s environment for physical testing.

If everything is positive, he will return to the Jets’ ranks by joining the reserve team, and if the progression goes as desired, he will be able to integrate the official (regular) lineup and announce his contract.

Despite the current situation, don’t expect to see him against the New England Patriots in Foxborough next Sunday.

It happened on a… November 17