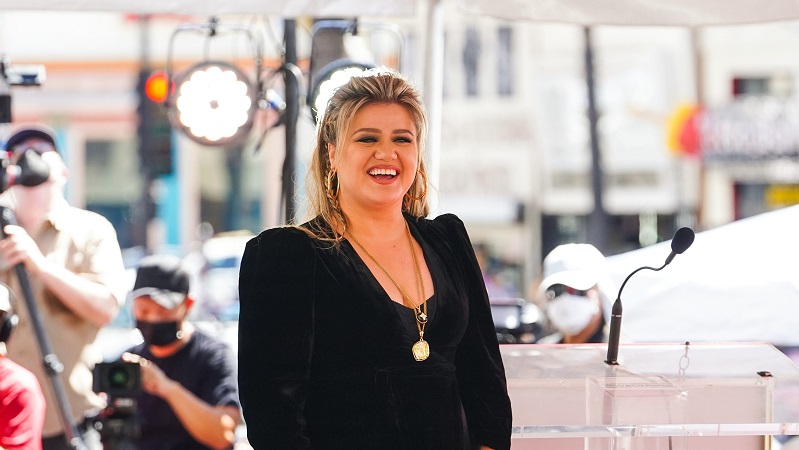 Kelly Clarkson ‘s star has recently been placed among the prestigious Walk of Fame on Hollywood Boulevard and she is nothing less than between Harry Potter and Deadpool!

The singer has come a long way since winning American Idol in 2002, as she is now one of the biggest pop artists to date.

She has eight albums to her credit, two EPs and her career awards are very impressive with 12 Billboard Music Awards, 2 Grammy Awards, 4 American Music Awards and 3 MTV Video Music Awards.

She wanted to thank all those who have propelled her to the top:

“Thank you so much @americanidol, @NBC, @atlanticrecords, @kellyclarksonshow, @nbcthevoice, my personal team/team, my band, my friends and family, and all the fans who came out today to The Walk of Fame ceremony

it meant so much to have you there and it was so cool to celebrate with you all! Here’s to the next 20 years!!!

by the way, my star is between Harry Potter and Deadpool…. I dare anyone to top that!“

A segment of this tribute will actually be featured on her show, The KellyClarkson Show, on September 28.

We can say that her place among the stars is more than deserved!

A post shared by Hollywood Walk Of Fame (@hwdwalkoffame) 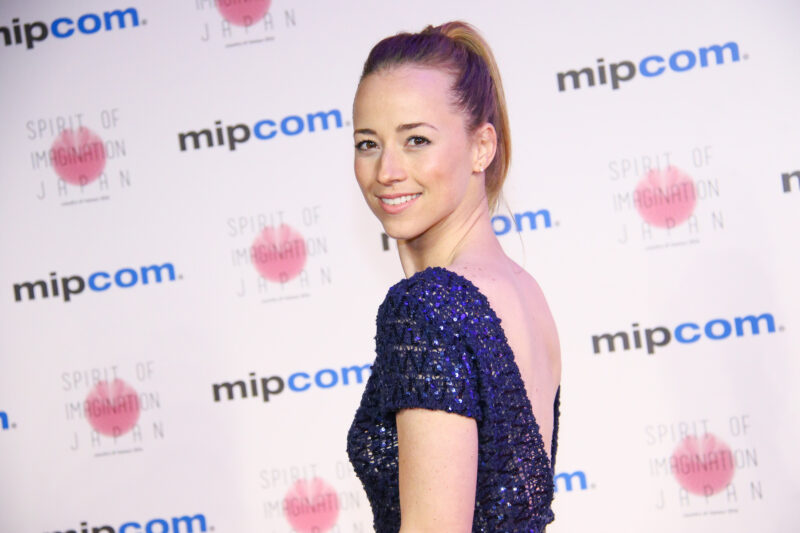 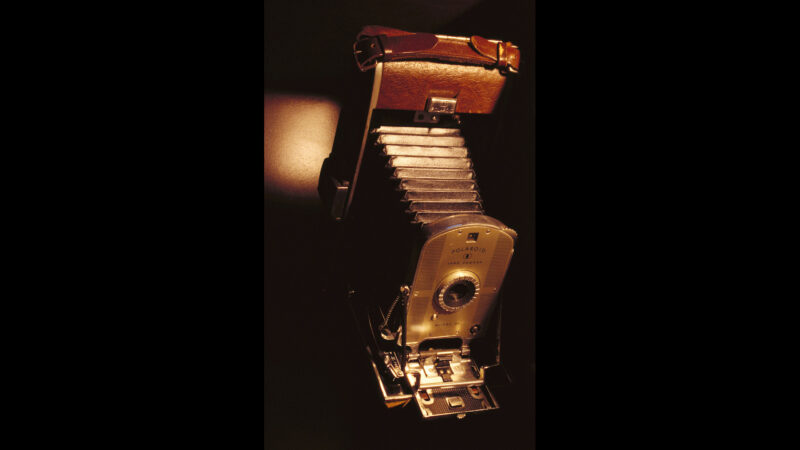 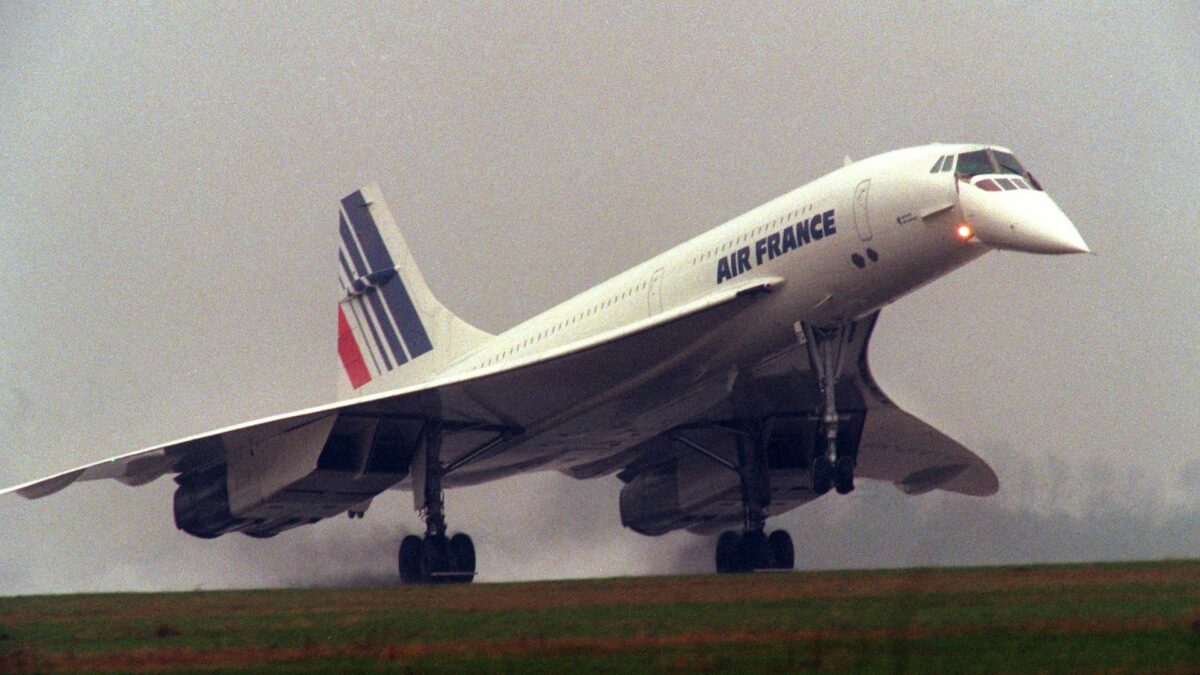 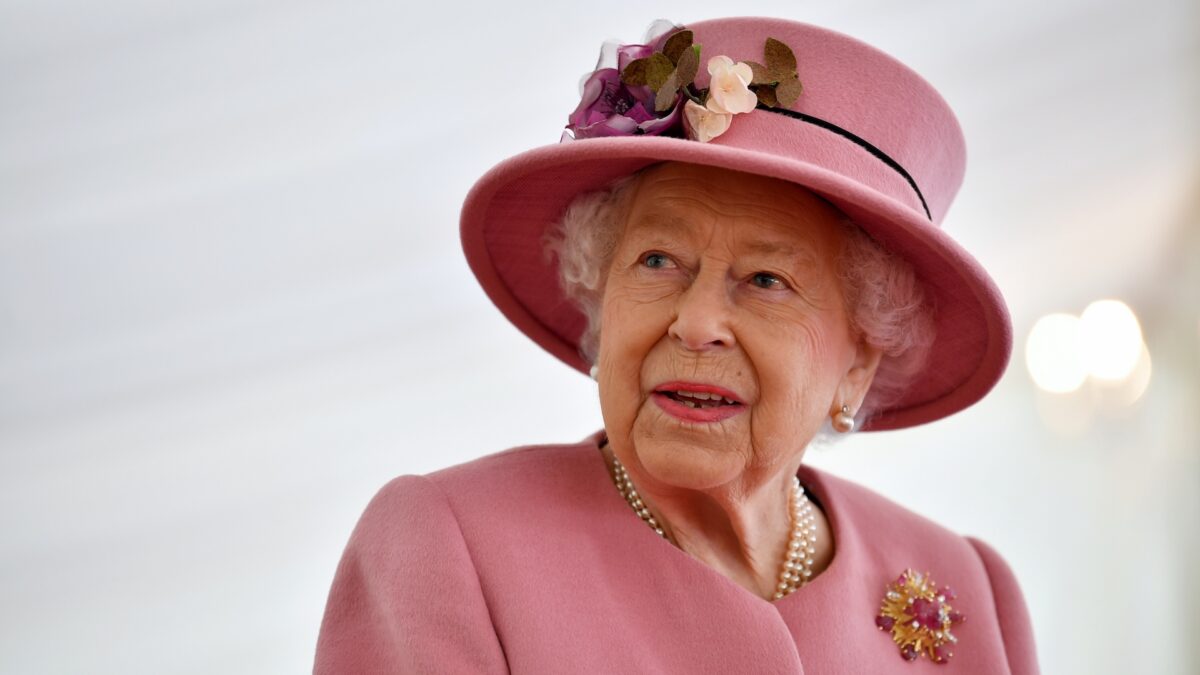 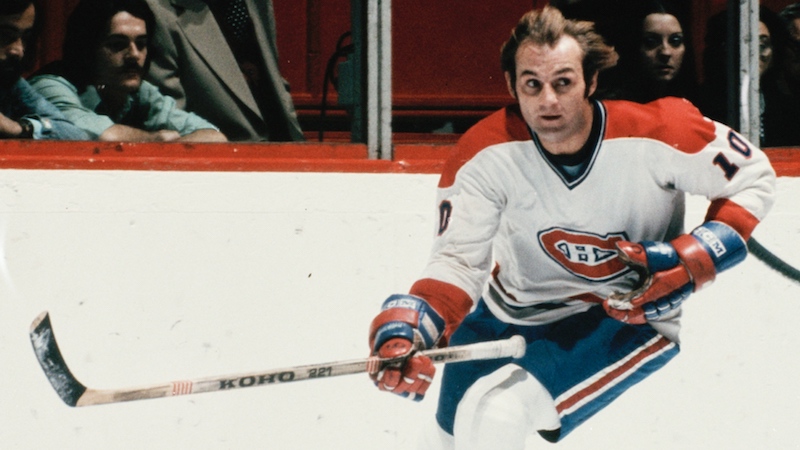 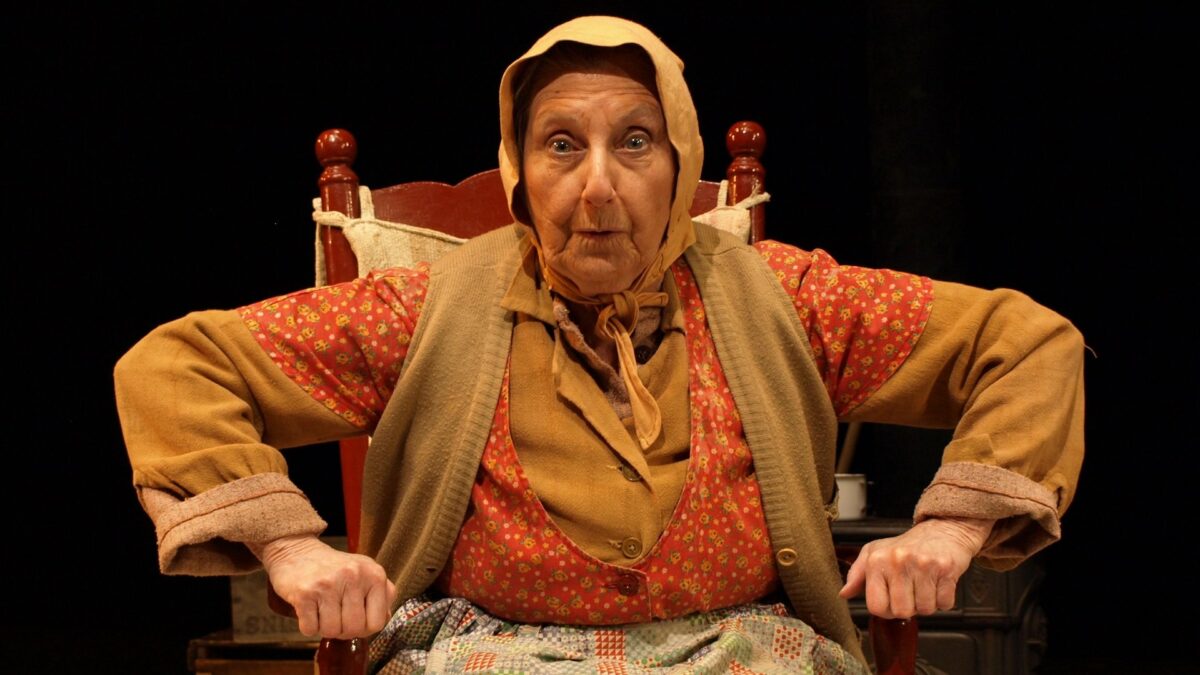 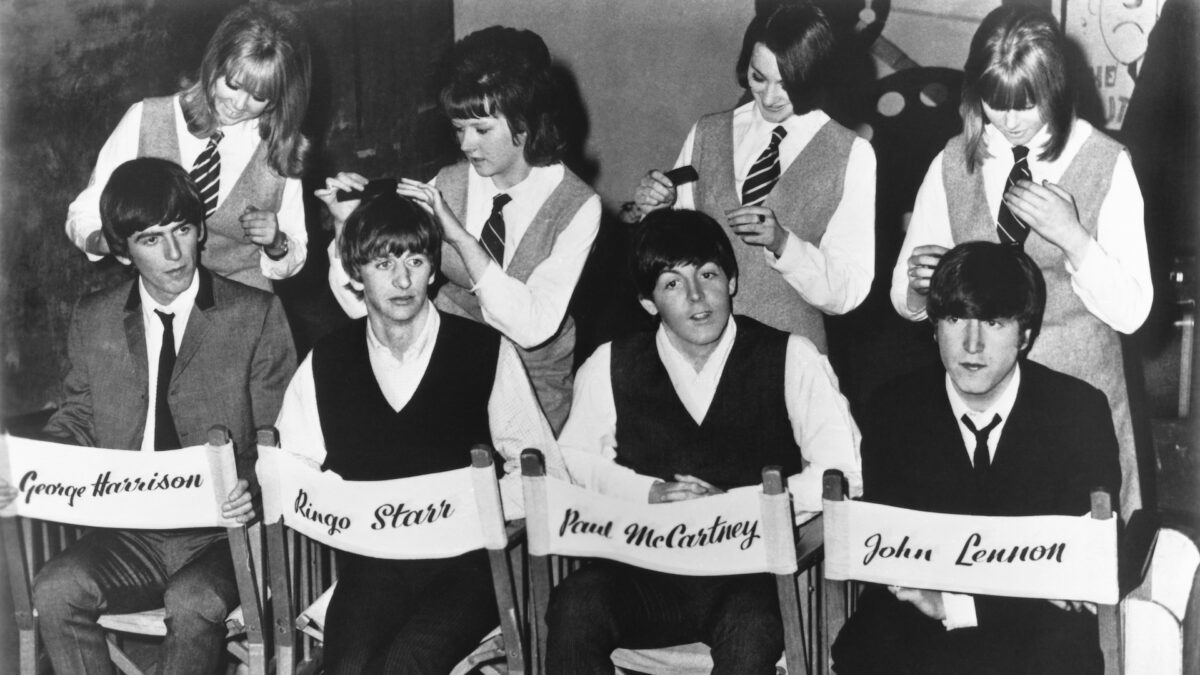 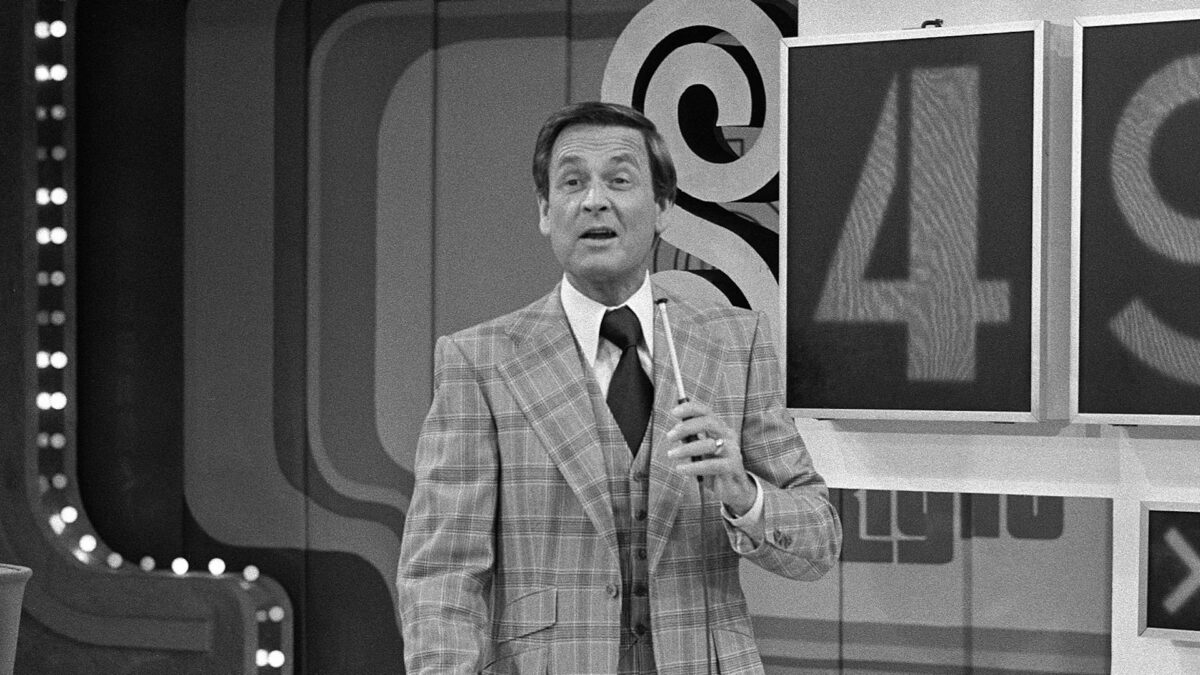 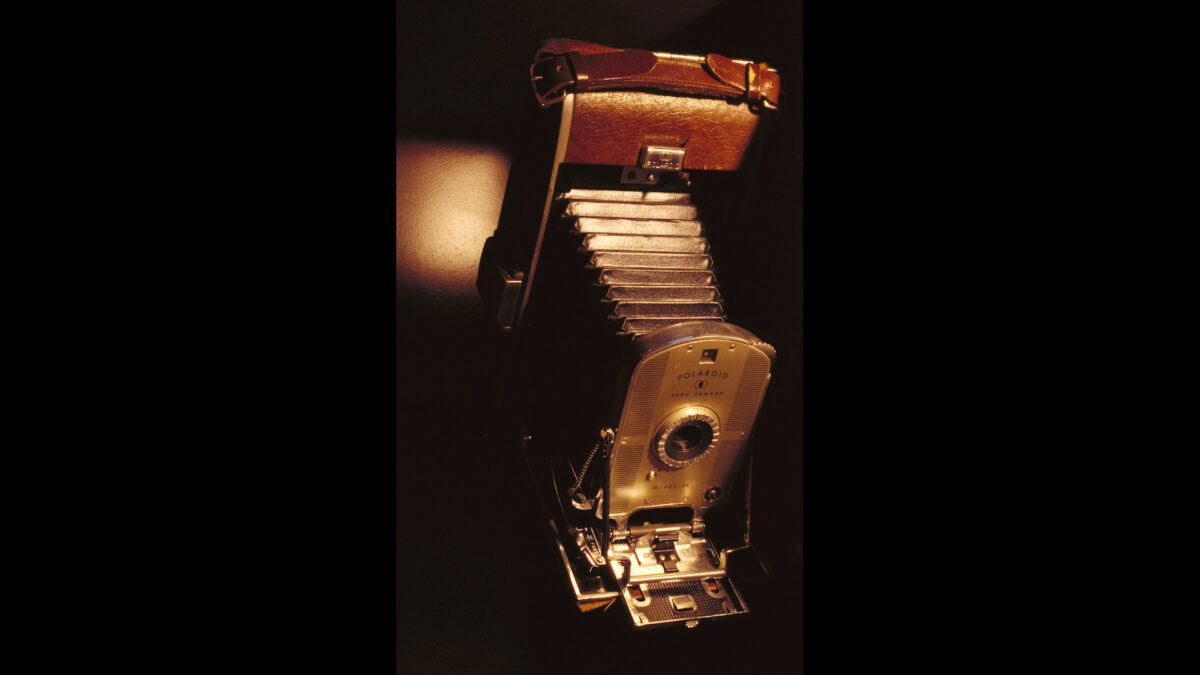 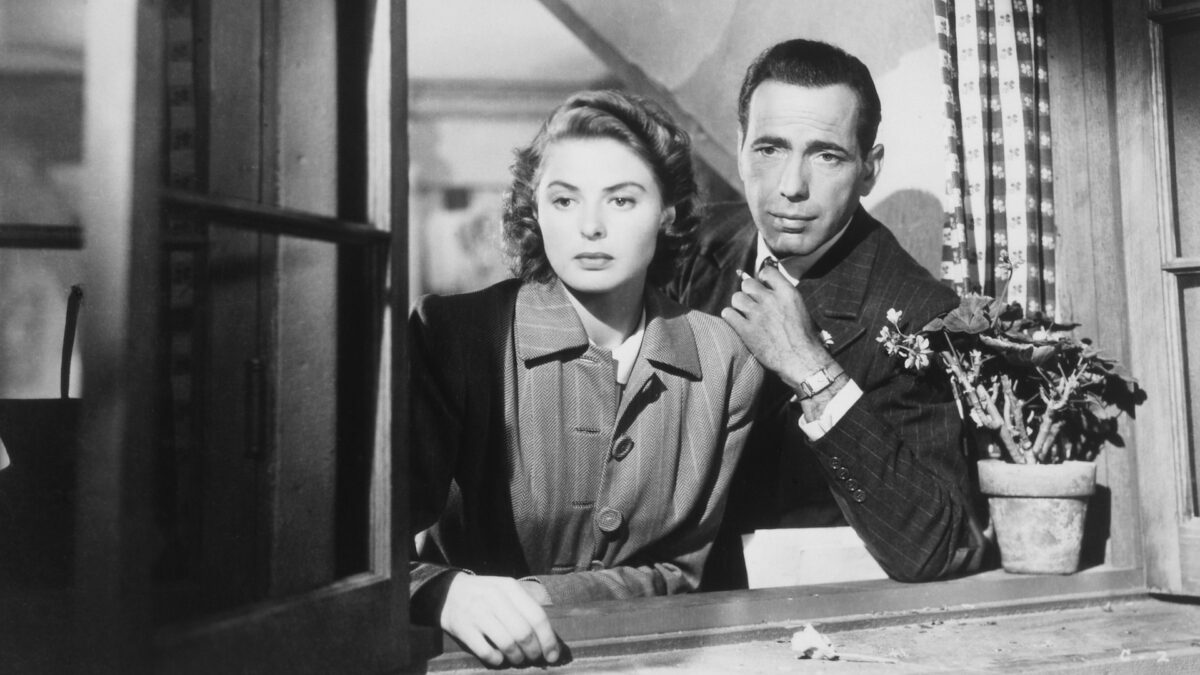 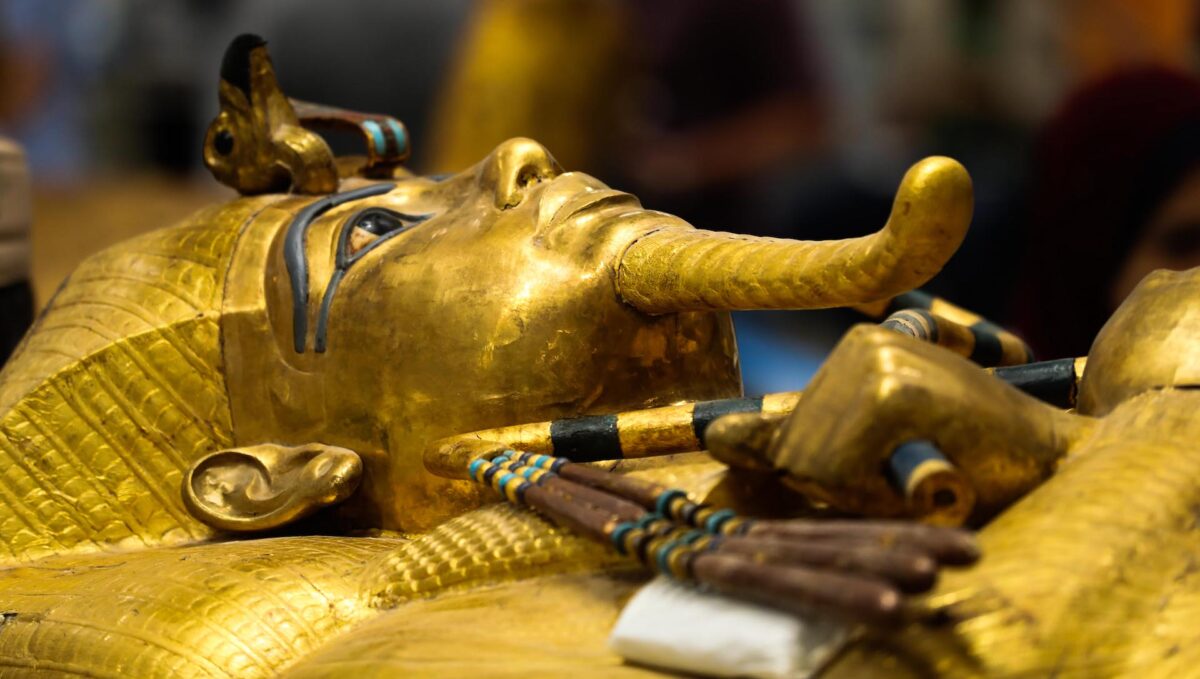 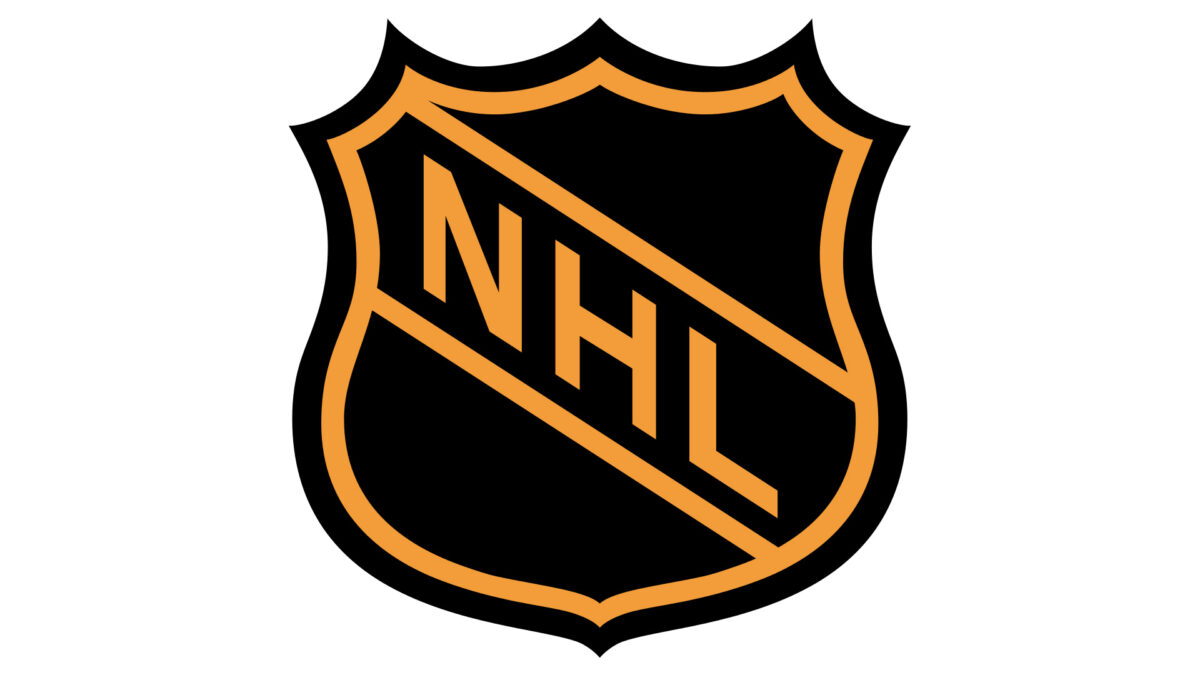 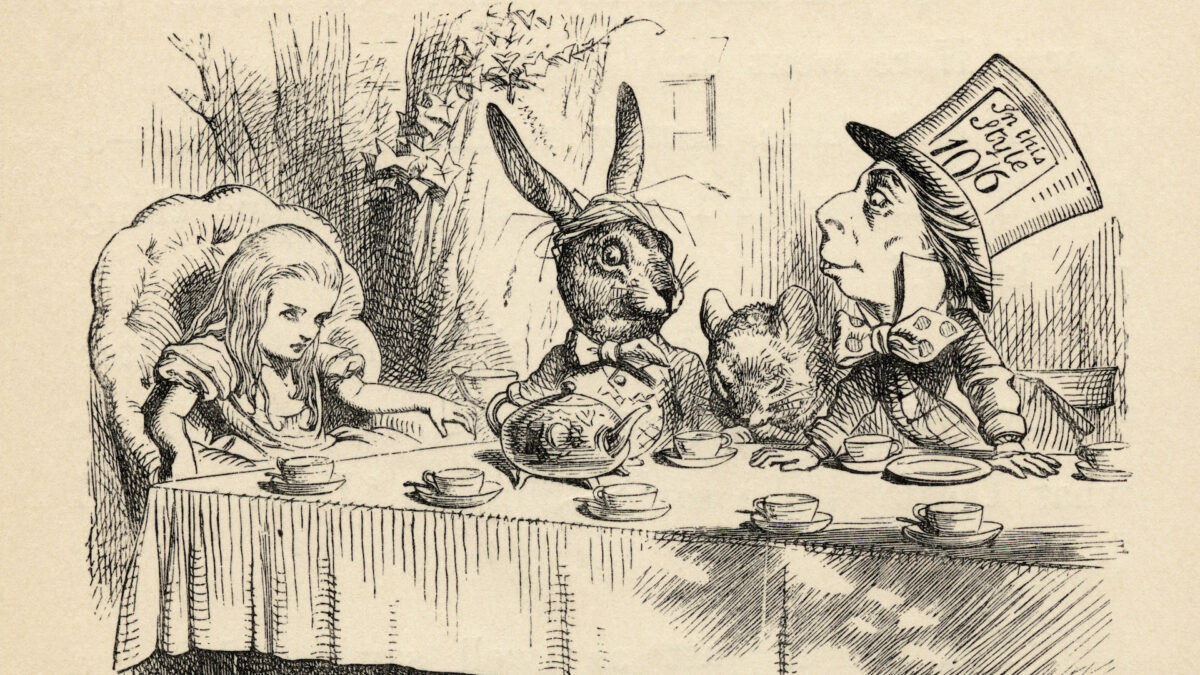