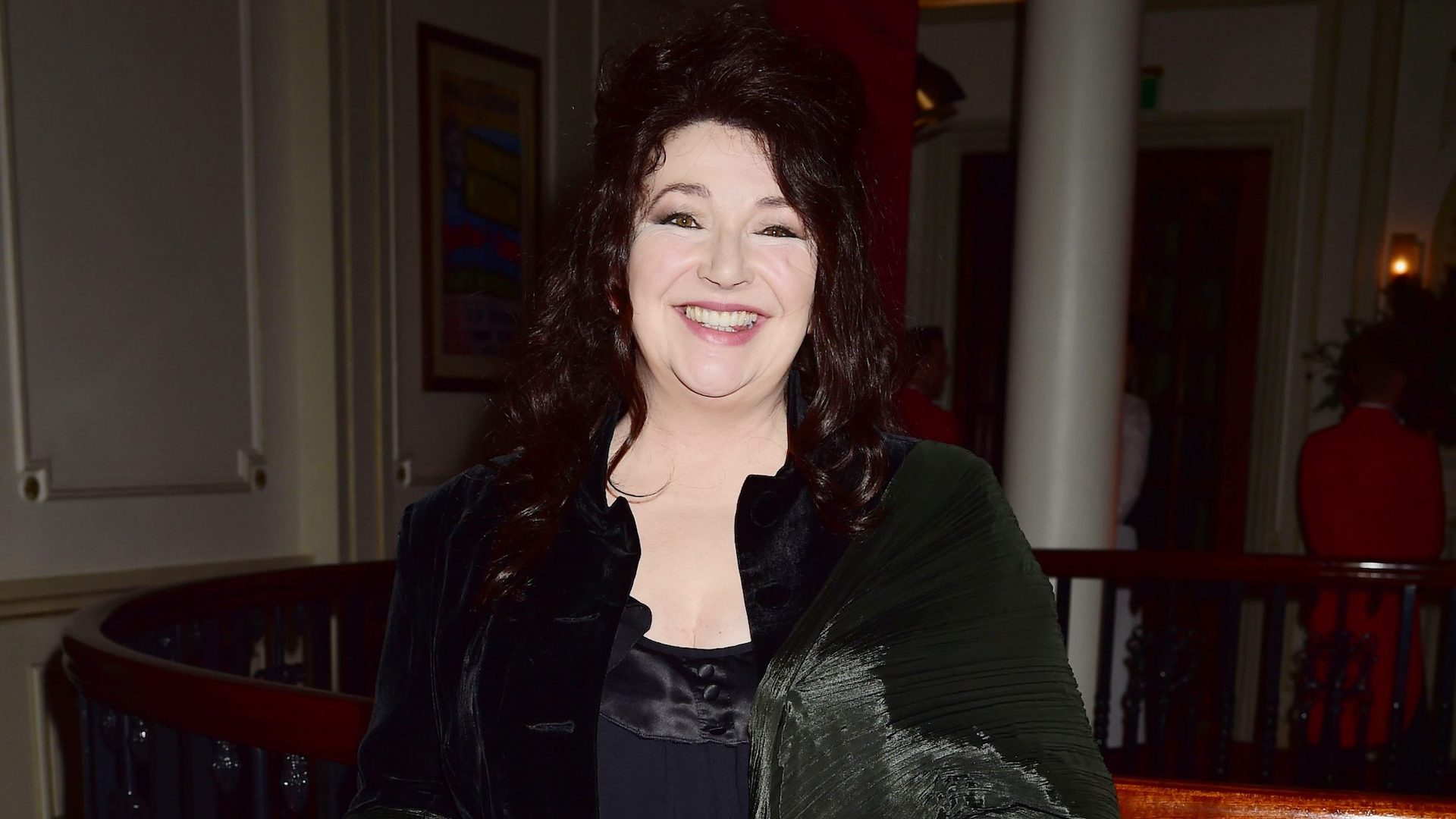 A song released in August 1985 is raking millions of dollars for singer Kate Bush.

Running Up That Hill (A Deal with God) appears in the latest season of the popular Netflix series Stranger Things on Netflix.

The song’s popularity hasn’t waned since the TV series, one of Netflix‘s most popular, was relaunched in recent weeks. A new cohort of fans have discovered the song. The now 63-year-old Englishwoman gets nearly a million daily listens on Spotify.

According to a source from The Sun who specializes in the monetization of songs, Kate Bush is reportedly earning nearly $400,000 CDN per week.

“Kate is poised to cash in on a seven-figure sum from the song’s resurgence. She owns all the publishing and licensing rights, and she wrote it – so almost all the money is going to her,” the source explains.

In 1985, Running Up That Hill (A Deal with God) had to settle for #3 on the UK charts. The song has recently reached number 1.

In America, the song stopped at #4 last week, before reaching #5 on the Billboard Hot 100 this week.