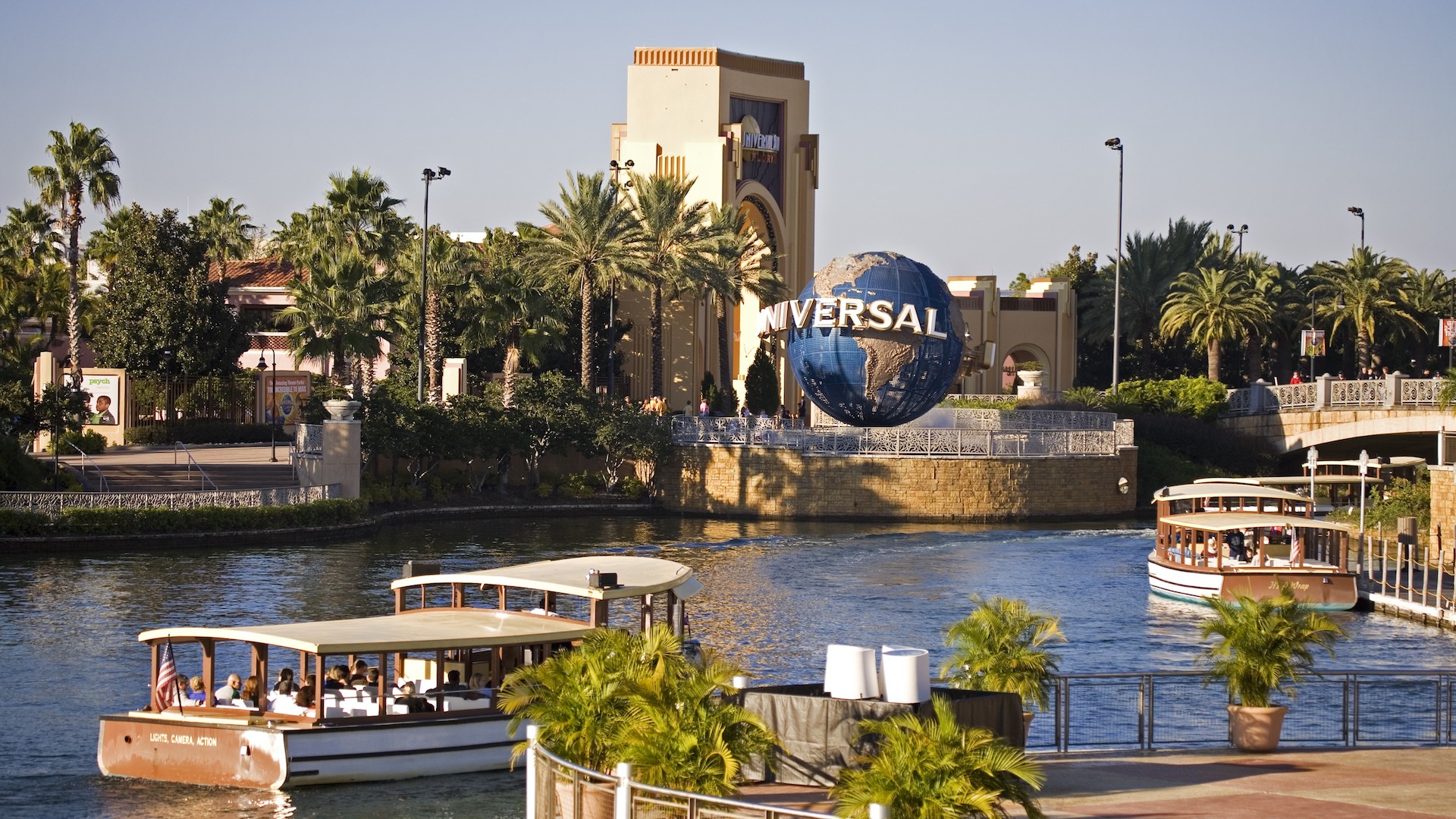 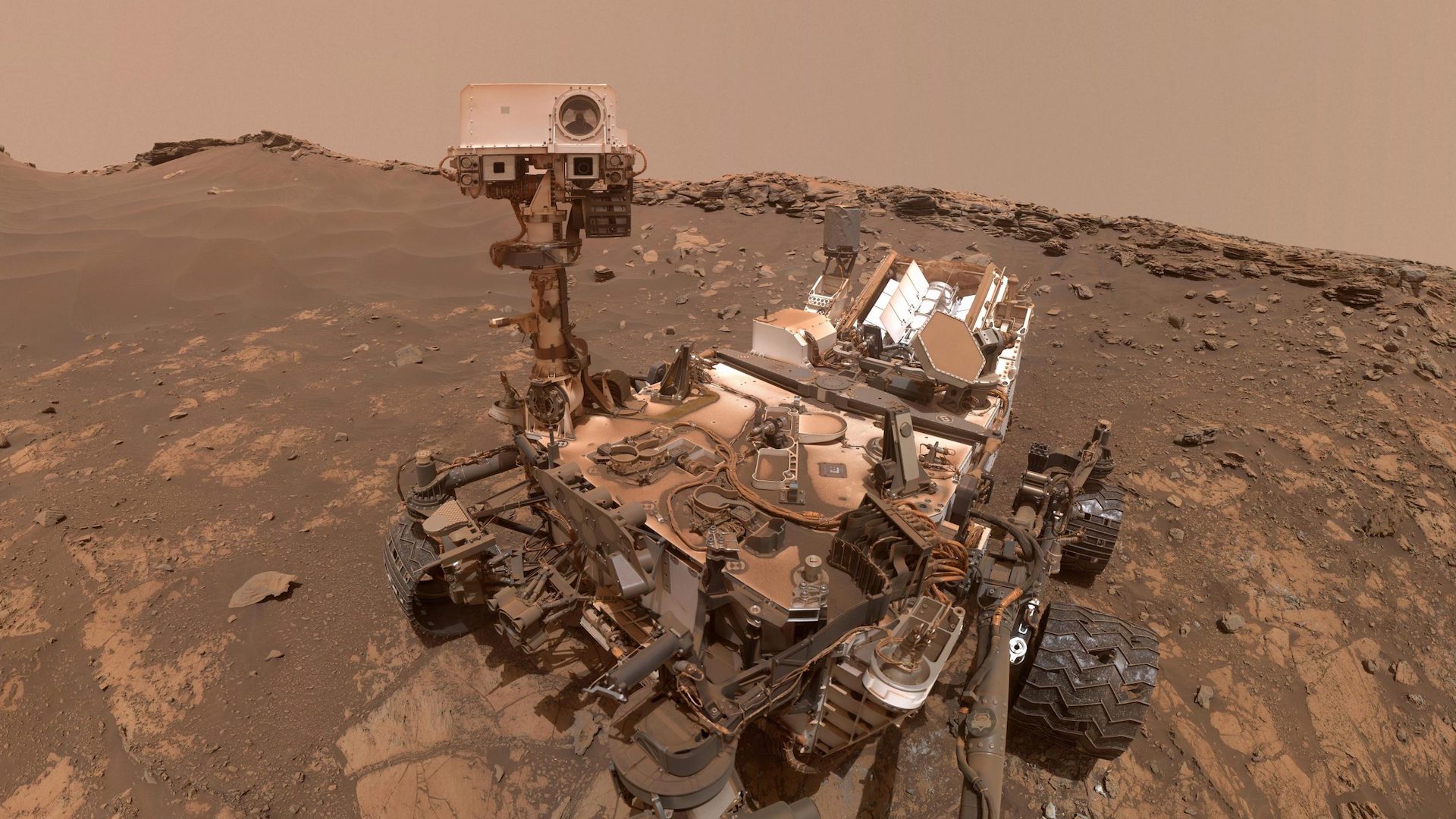 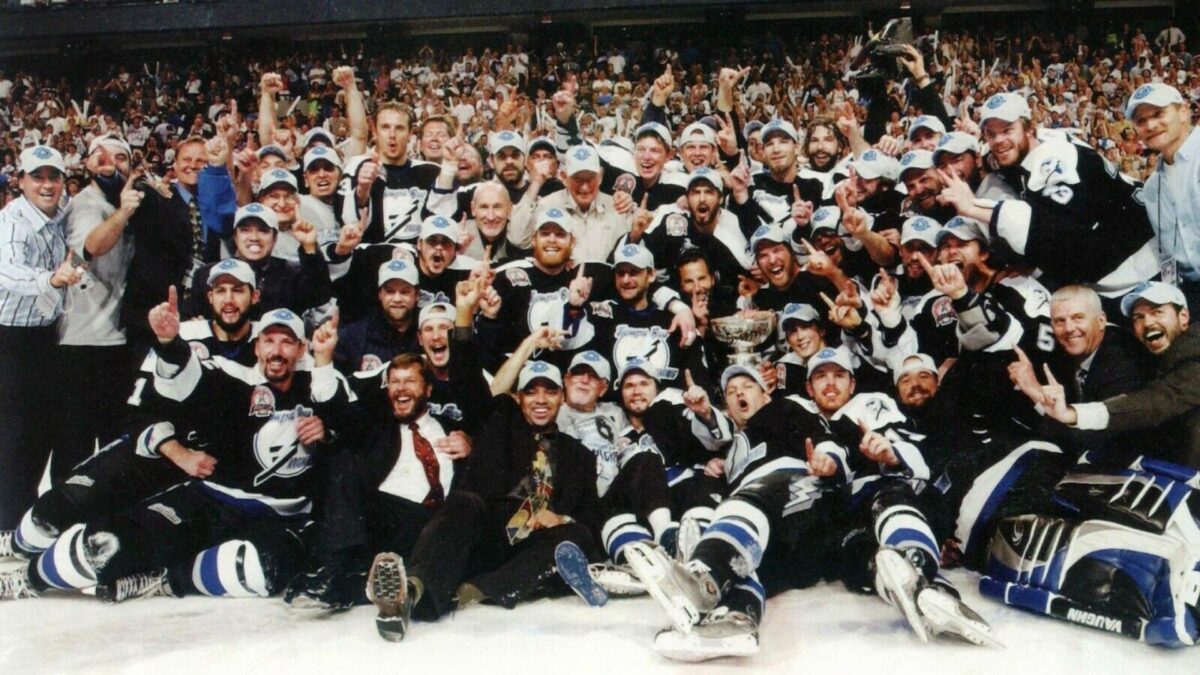 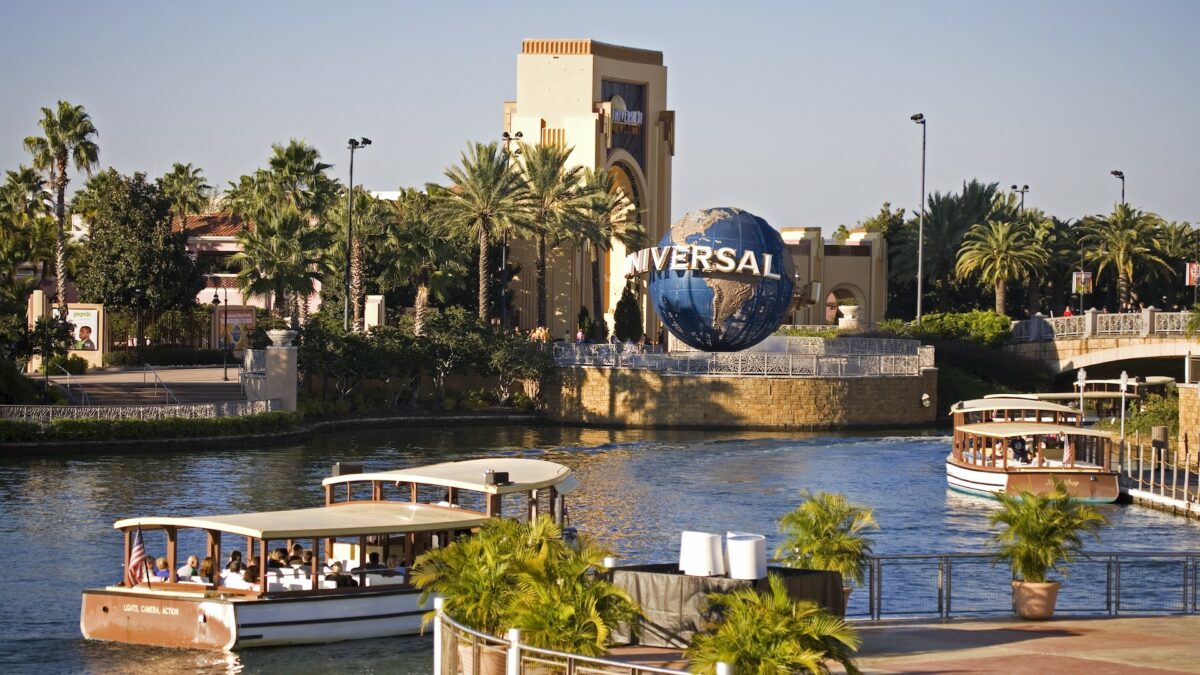 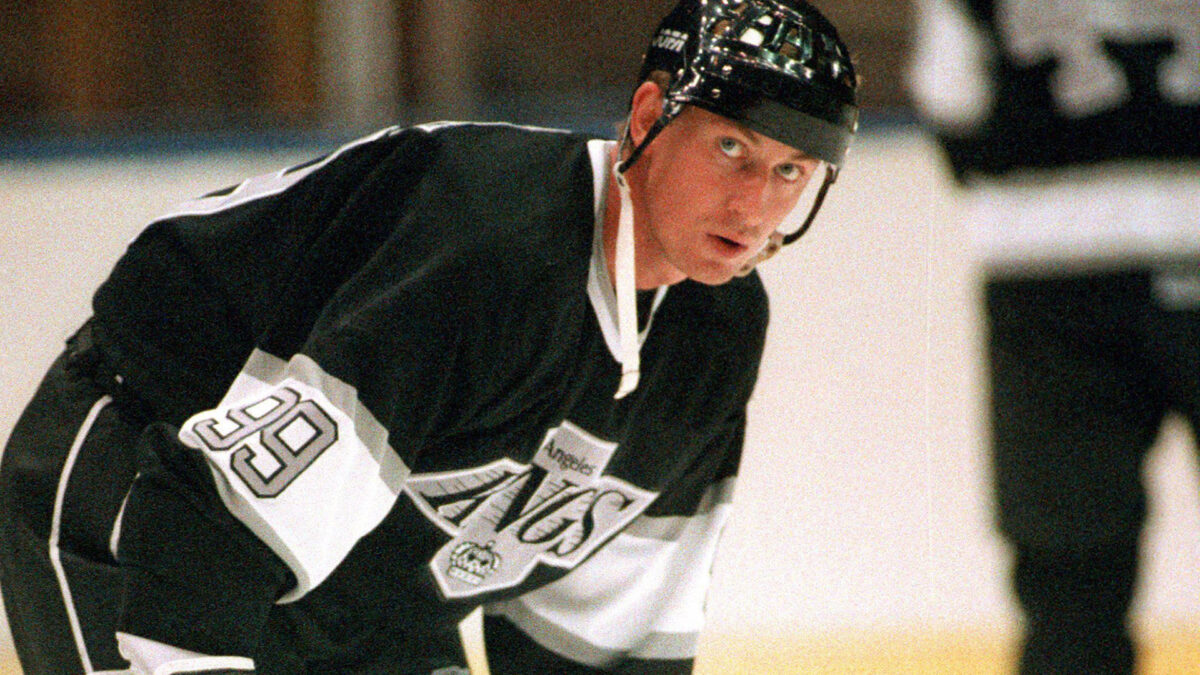 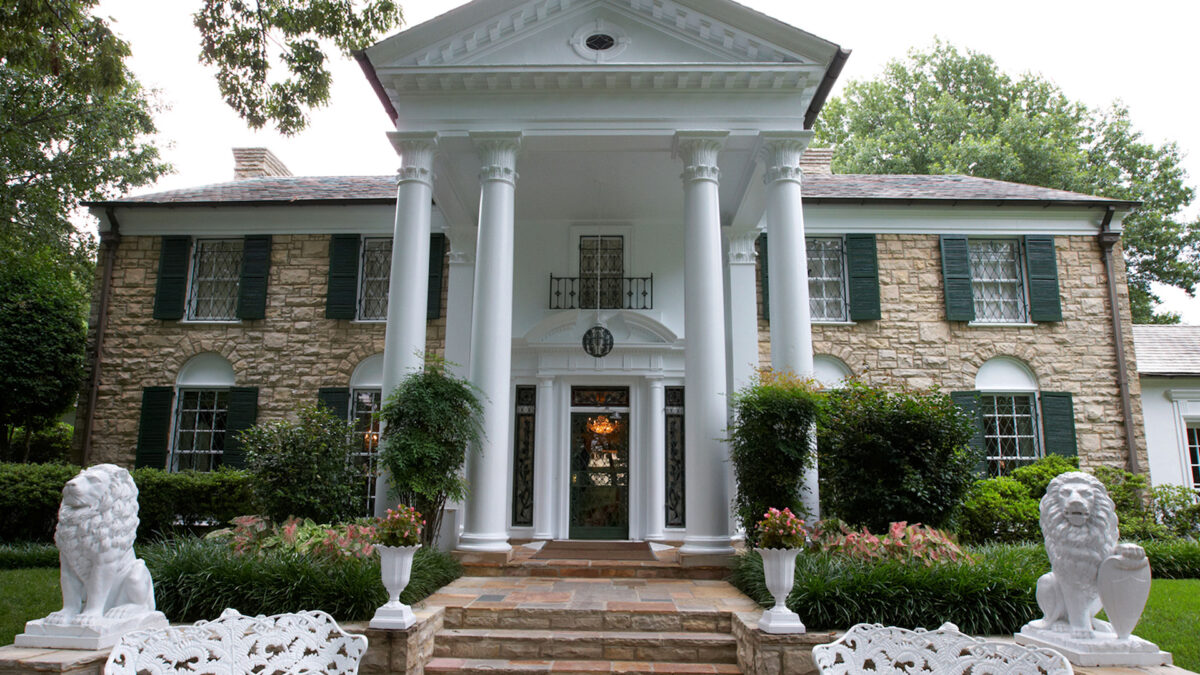 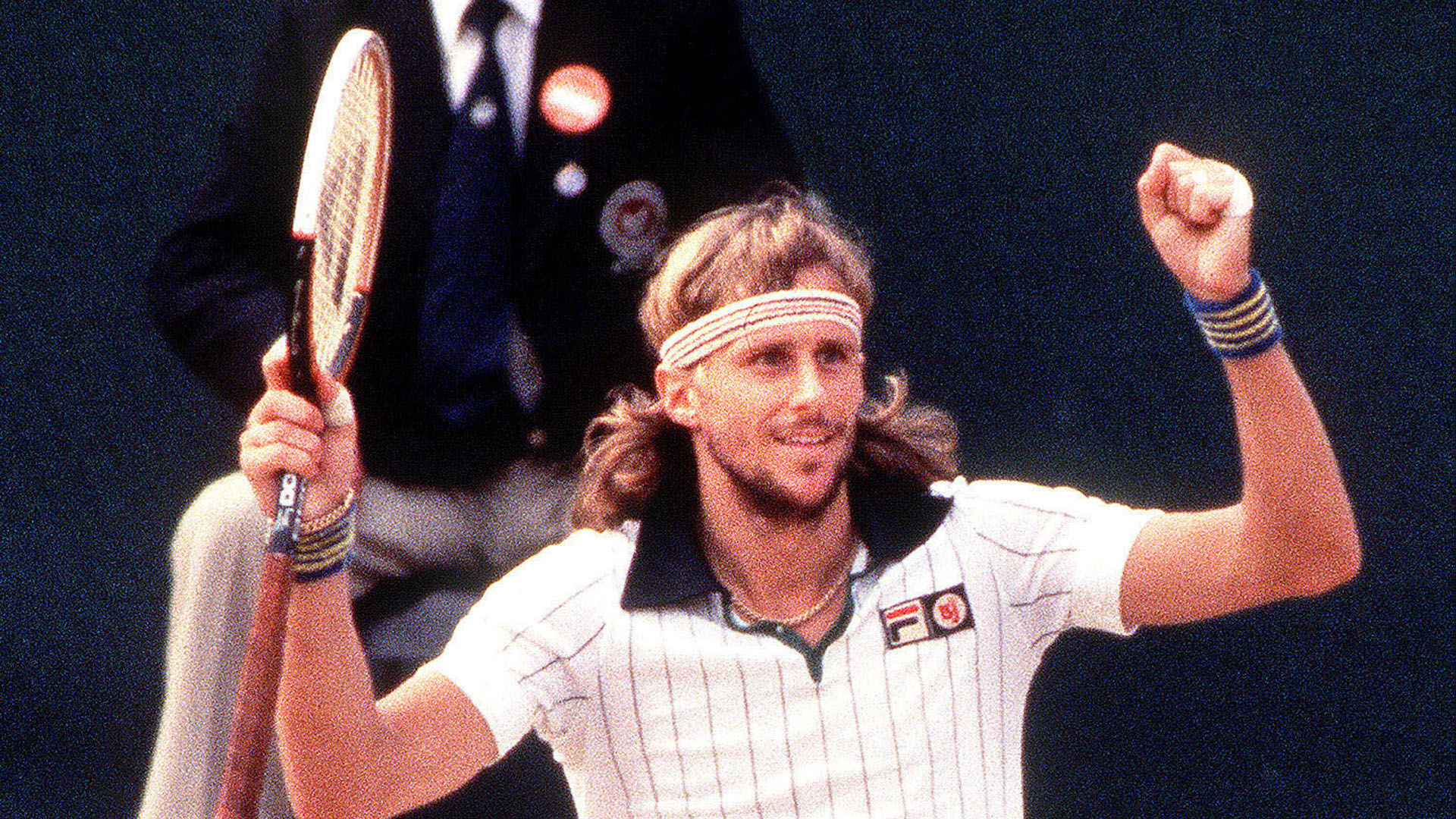 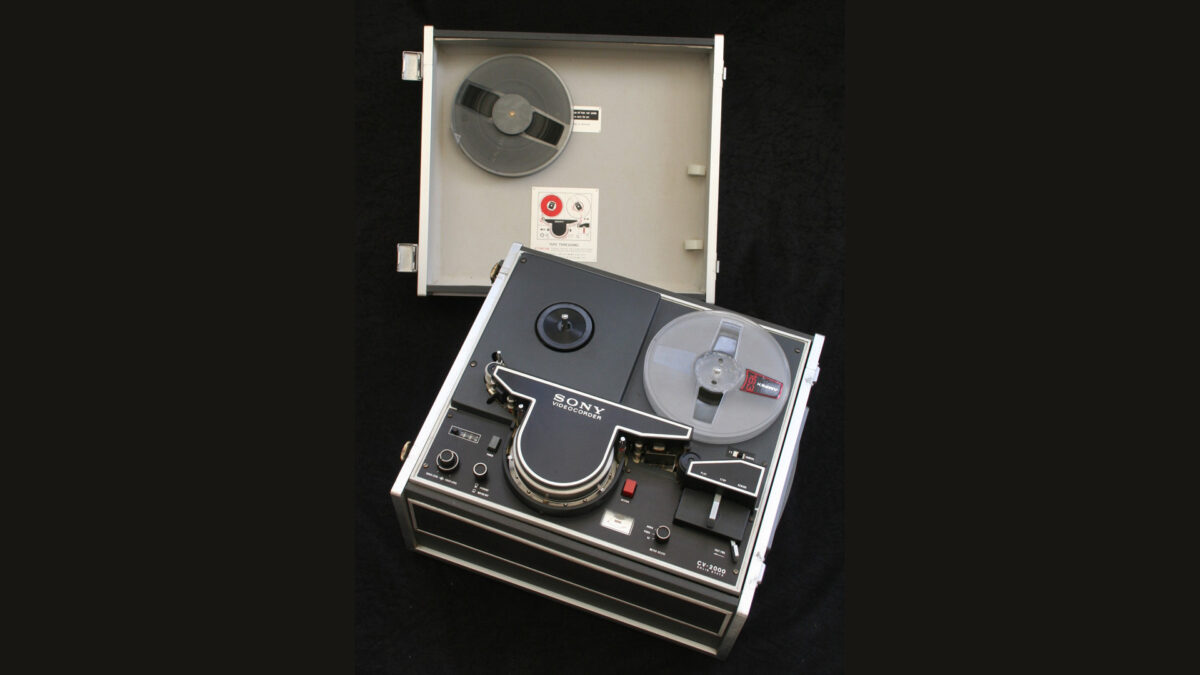 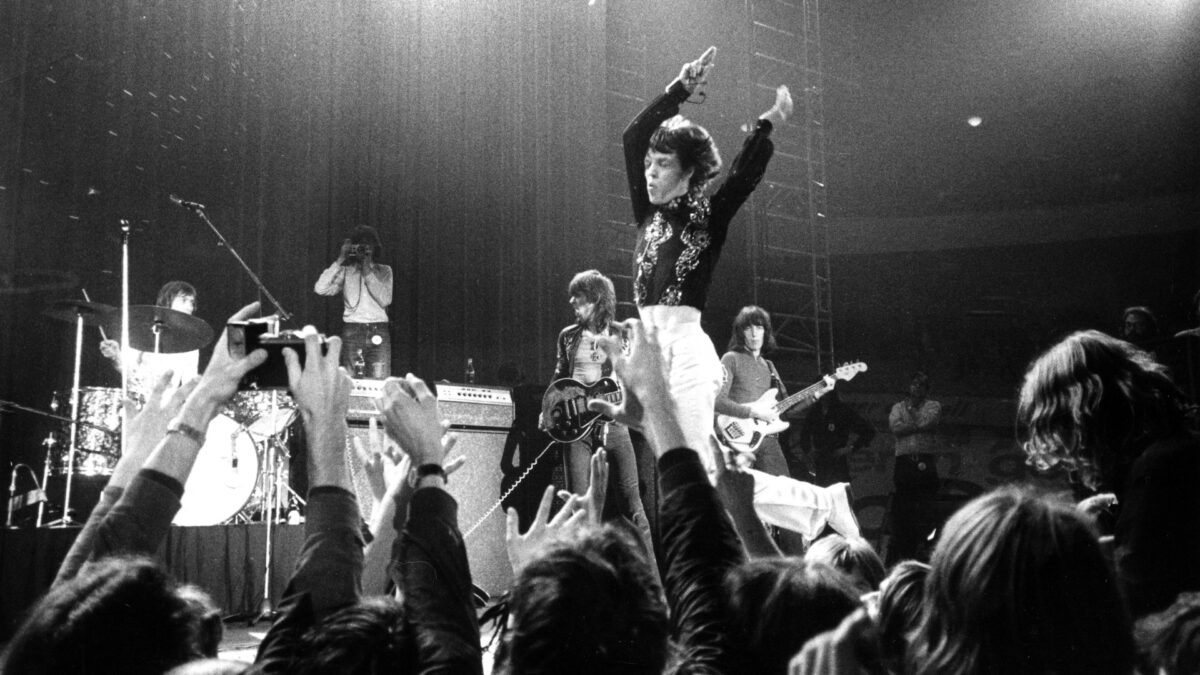 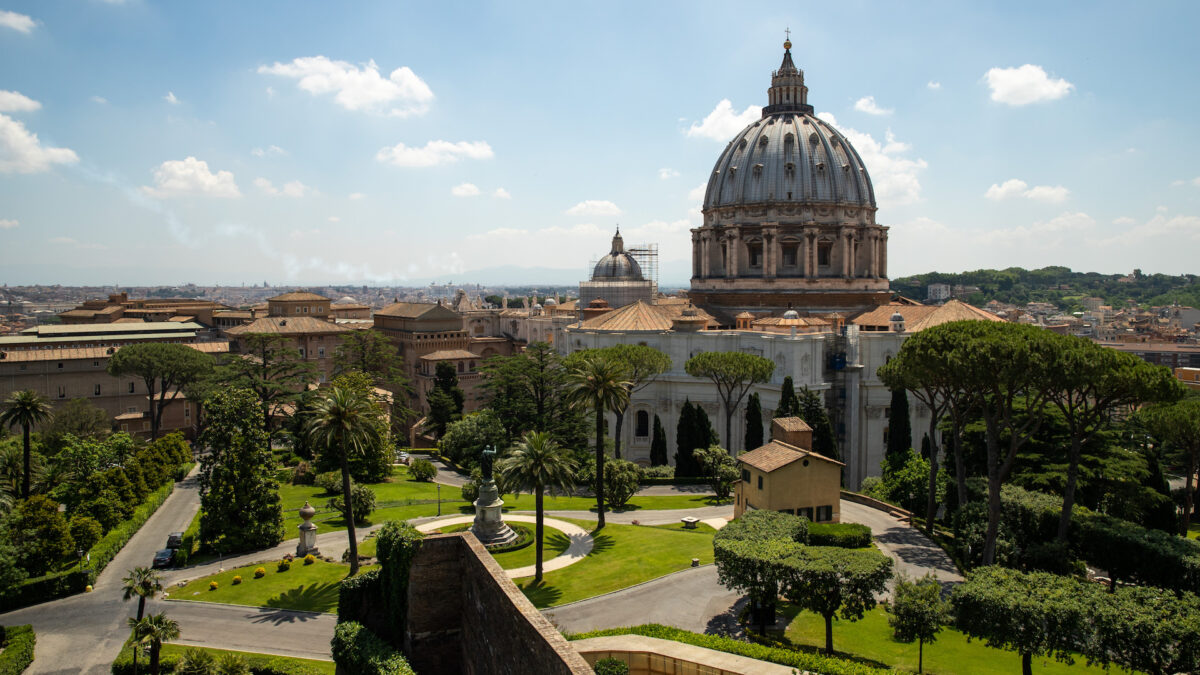 The United Colonies changed their name to the United States. 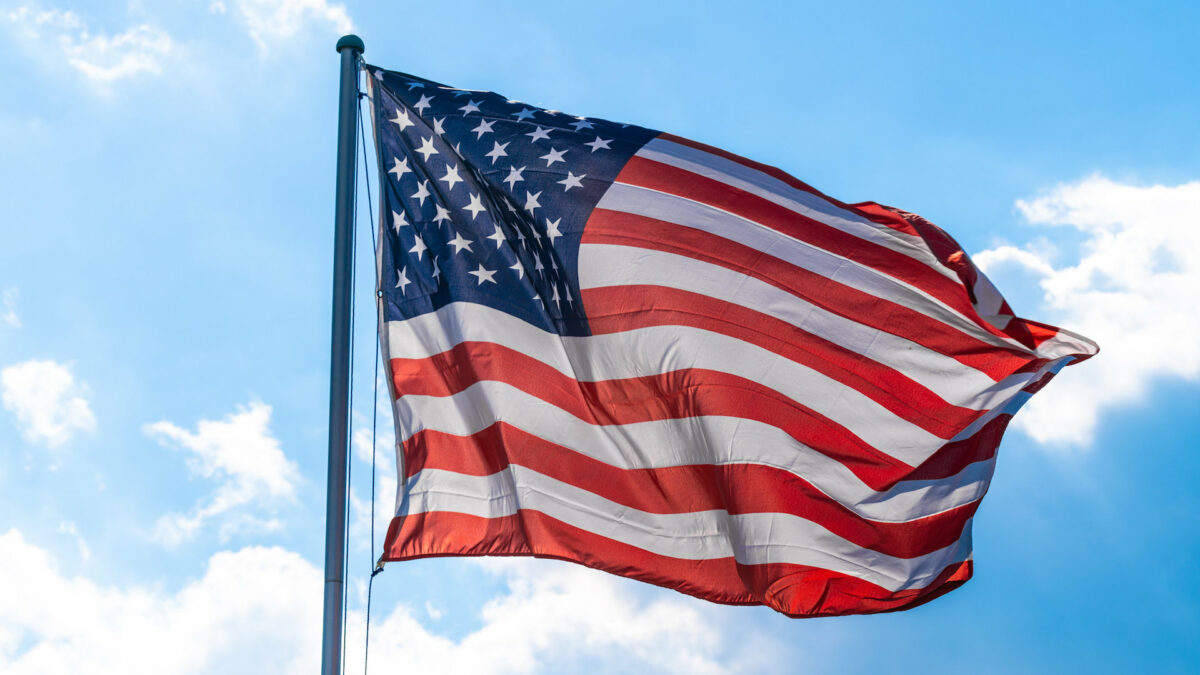 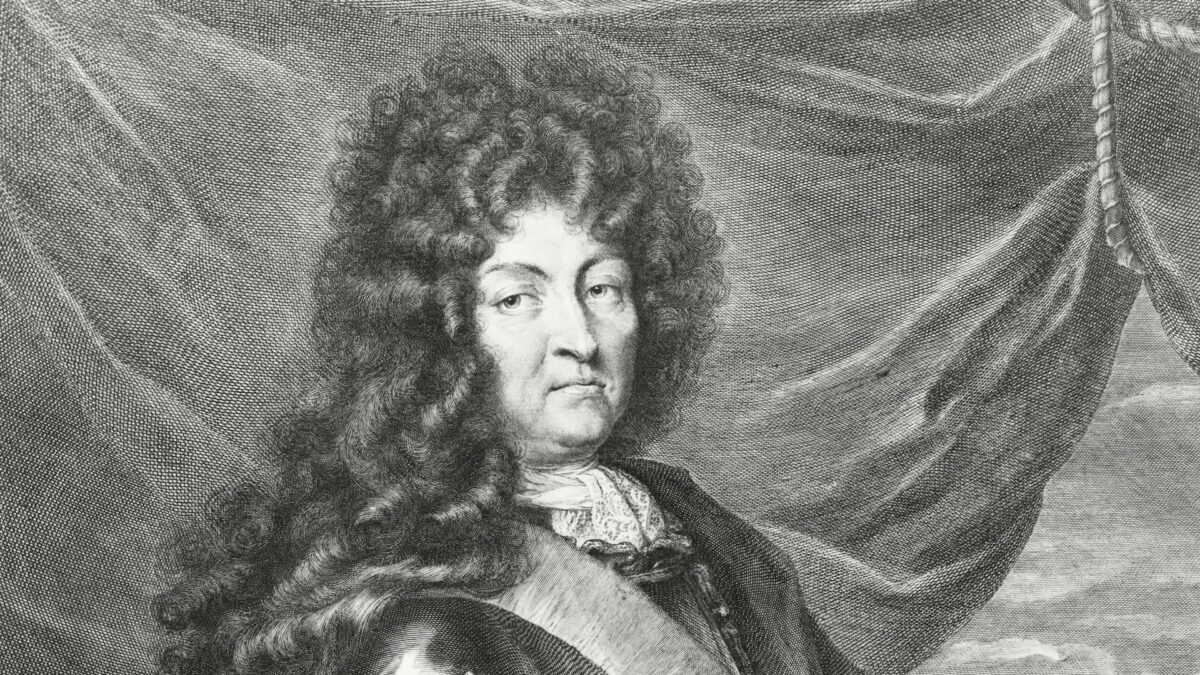 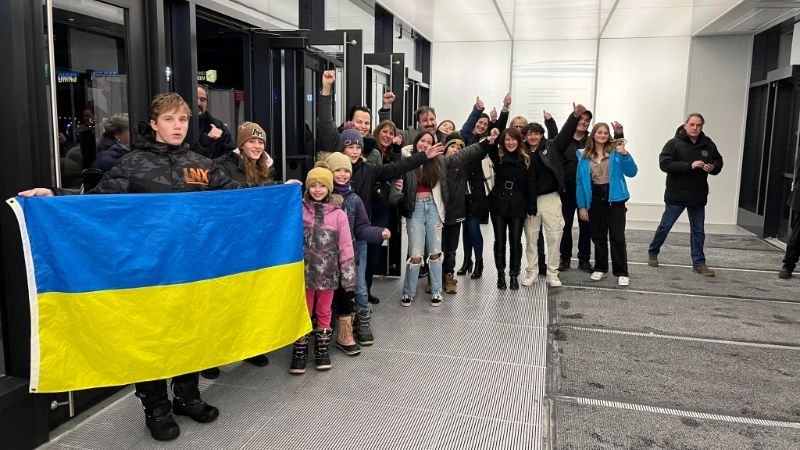 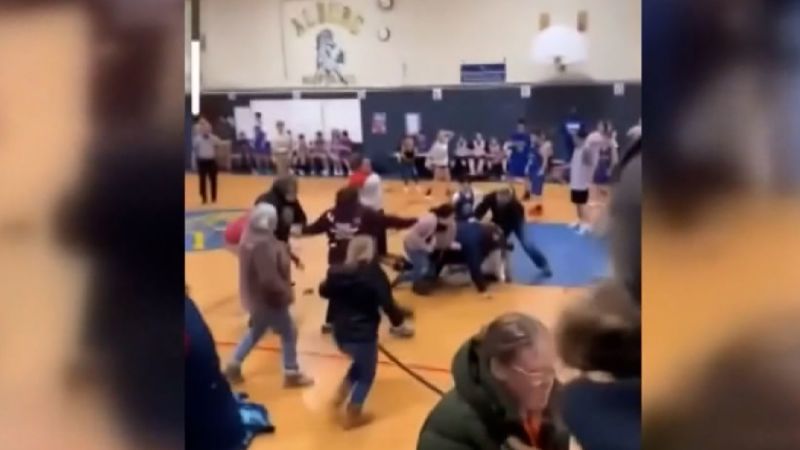 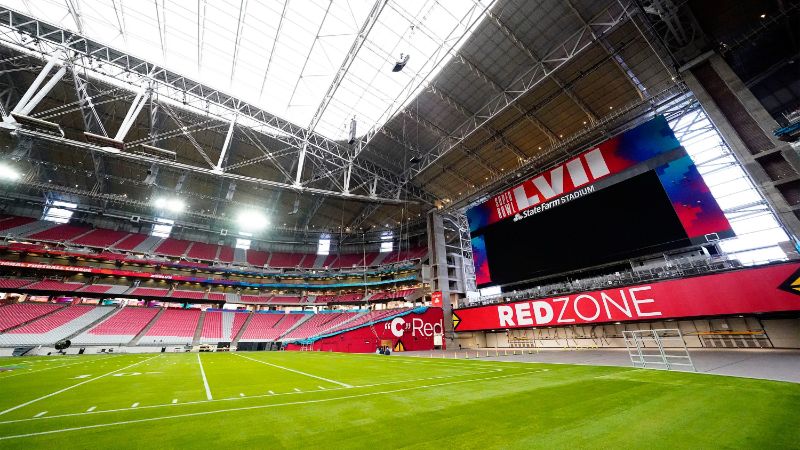