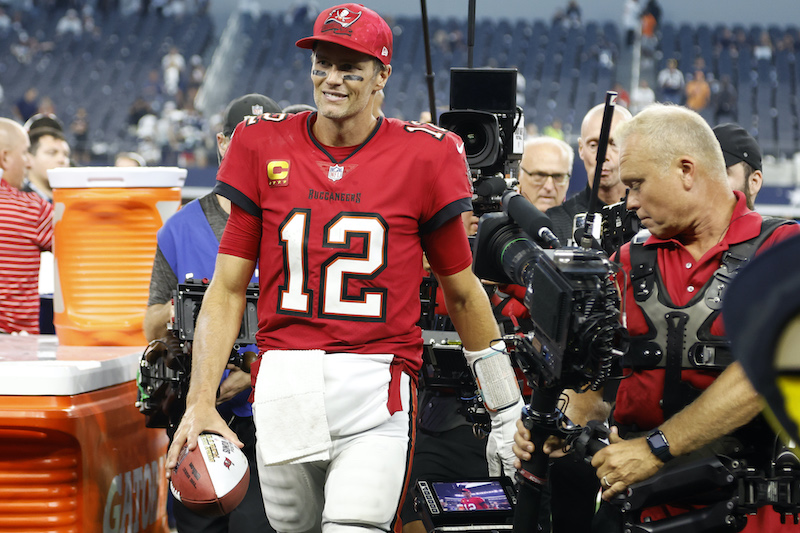 Tom Brady‘s wife,Gisele, was once again very clear about what to do next.

She firmly stated that it was HER turn to live her career to the fullest.

After spending her 30’s being a mother and wife, she now wants to re-launch her career as a supermodel.

Recently, through divorce rumors, she admitted her desire for Brady to be more present for her children and family.

After retiring for only 40 days, Brady reneged on his decision to play a 23rd campaign, angering Gisele, who wants to focus more on herself.

This widely publicized dispute could end in divorce since the couple’s recent trip to Costa Rica was by no means restorative, instead causing more friction between them, according to some sources in the Daily Mail.

The couple has been married since 2009 and has two children, Vivian Lake, nine, and Benjamin, 12.

It happened on a… September 14

Drake at the Apollo! 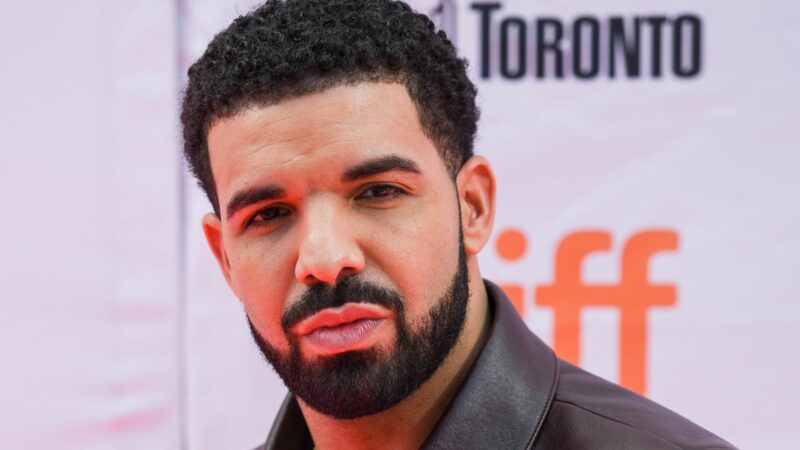 Drake announced via his Instagram account that he would be making his debut at New York’s famed Apollo Theater with a performance on November 11.

DRAKE AT THE APOLLO

One of the interesting things is its capacity of 1506 people!

To get “free” tickets to attend this exclusive concert presented by SiriusXM, you must tune into Drake’s Sirius channel, Sound 42, via the app at any time until 11pm.

A pop-up message will appear that will tell you how to enter using a QR code that will be found on the site.

The contest ends on October 26. 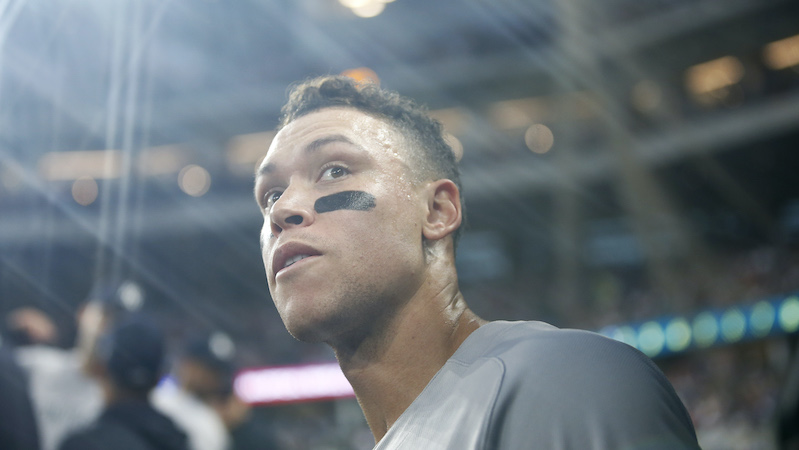 American League home run king Aaron Judge spoke out about the historic ball he catapulted with his mighty guns (arms) into the stands at Globe Life Field on Tuesday night.

Here’s what Judge said with his legendary class about the catch:

Number 99 says he wants the historic ball badly, but as of now, the new owner of the ball, Cory Youmans, has no desire to part with it.

Youmans, who works in finance in Dallas, told reporters at the event that he had not yet thought about the ball’s future, but for now he would keep it.

I guess he wants to raise the stakes as high as he can?

According to several specialists, this ball could be worth about two million dollars! 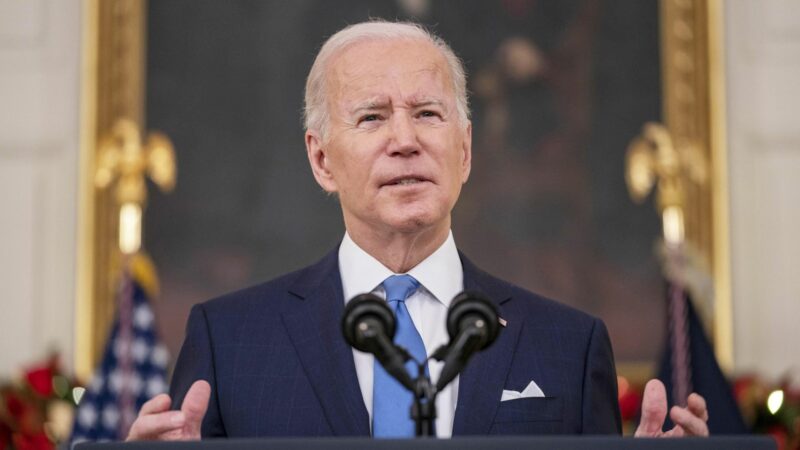