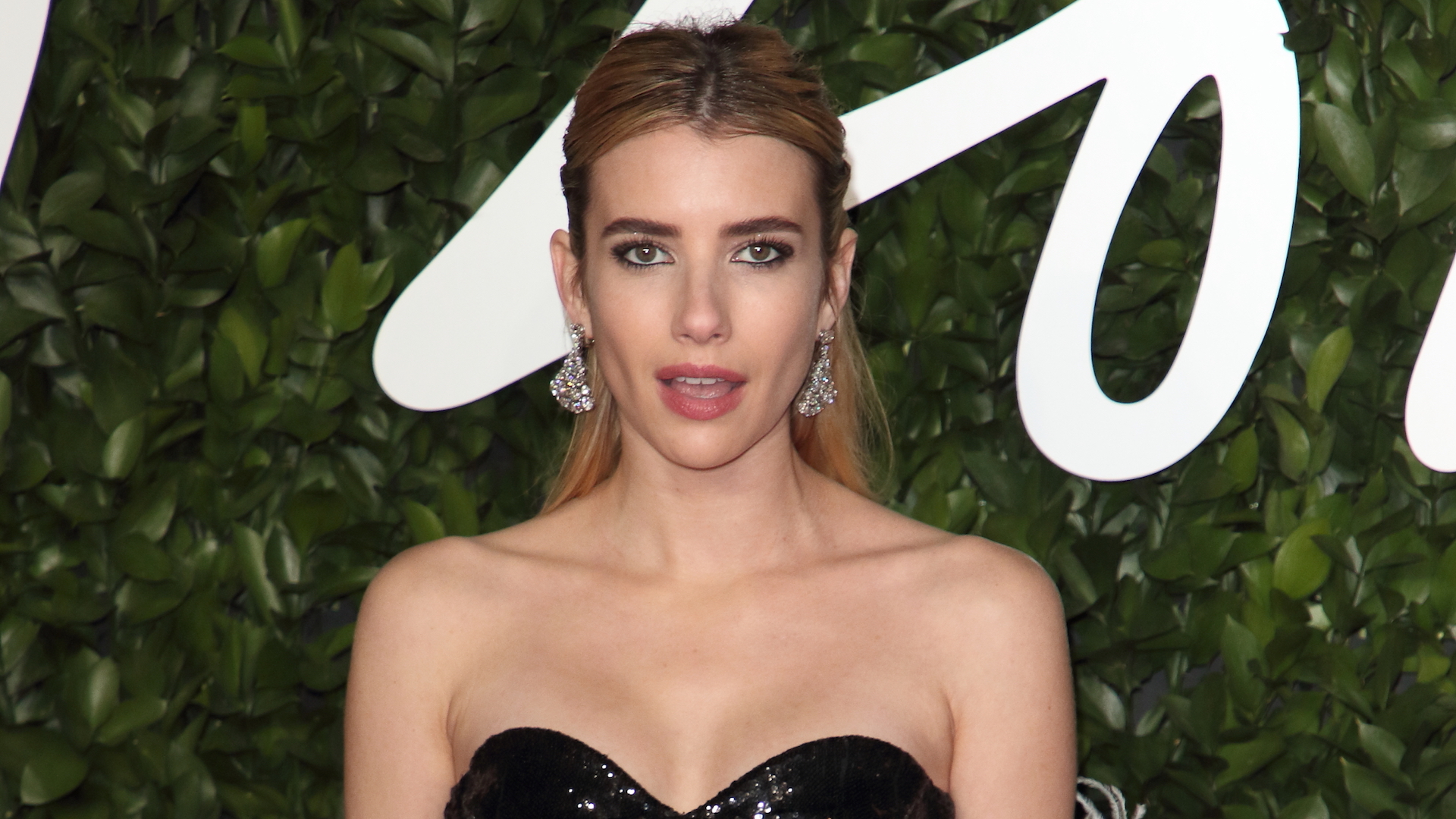 Emma Roberts is joining the cast of the Marvel-inspiredfilm Madame Web, which will be brought to the big screen by Sony Pictures.

In the Marvel comics, Ms. Web is portrayed as an elderly woman suffering from myasthenia gravis and therefore connected to a life support system that resembles a spider’s web.

Despite the announcement, it is not yet known what role Emma Roberts (American Horror Story) will play in the film that will be shot next year.

Sony Pictures is on a roll with its new productions. The film Venom: Let There Be Carnage has grossed over $500 million worldwide, while Spider-Man: No Way Home was the biggest movie of 2021 with $1.85 billion in worldwide receipts.

For Emma Roberts, this will be her first Marvel film after recently completing production on the romantic comedy Maybe I Do, which also stars Diane Keaton, Susan Sarandon and Richard Gere. She also continues to appear in new seasons of American Horror Story, where she recently appeared in American Horror Story: 1984. 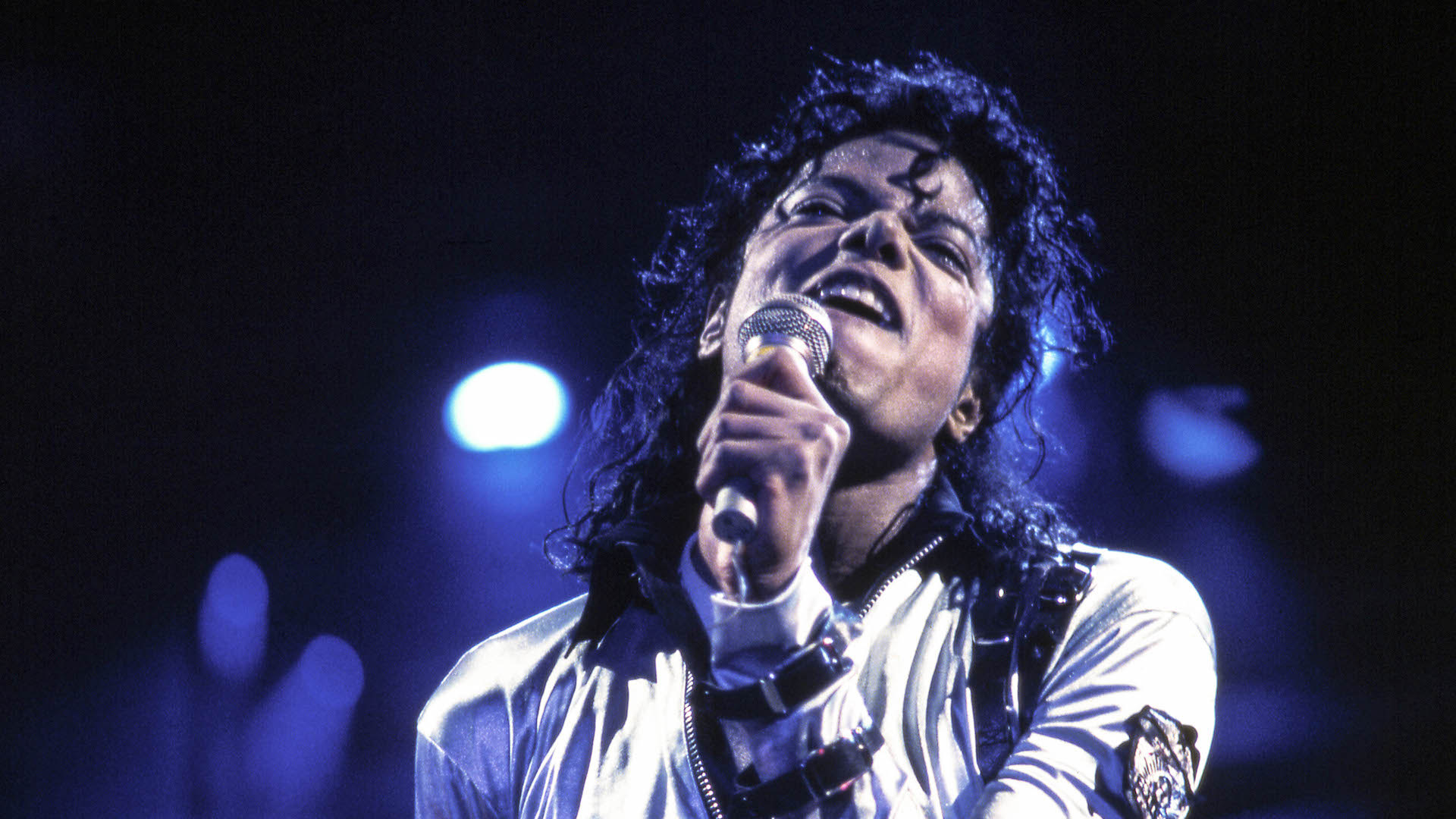 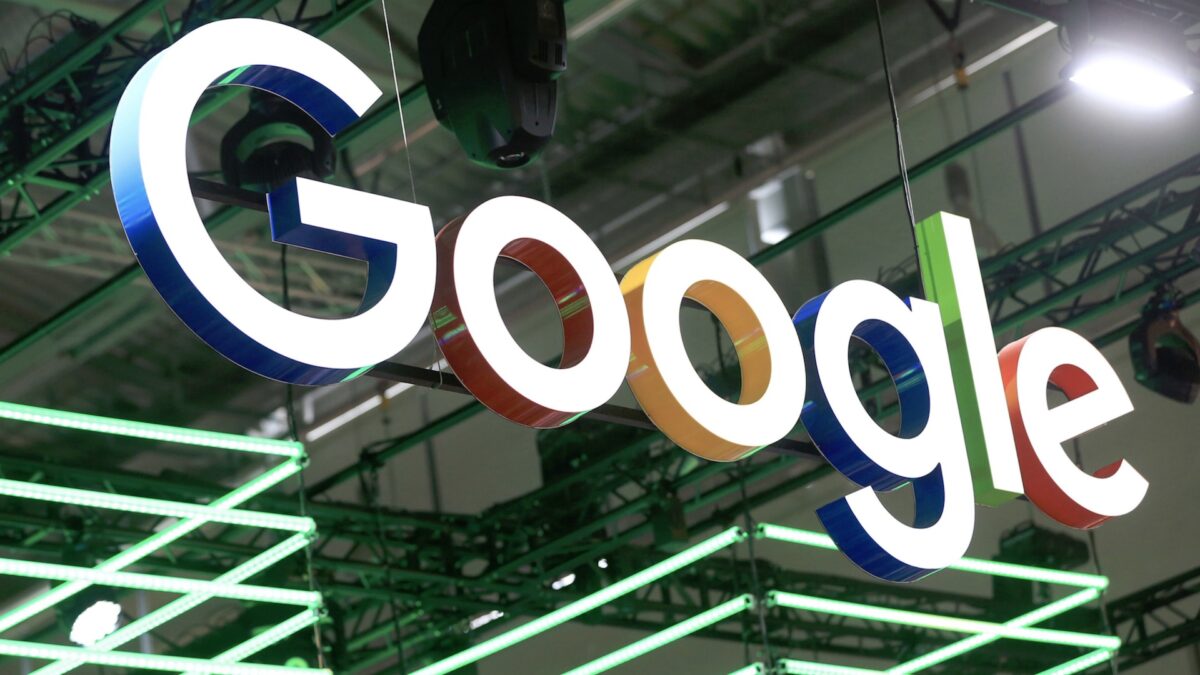 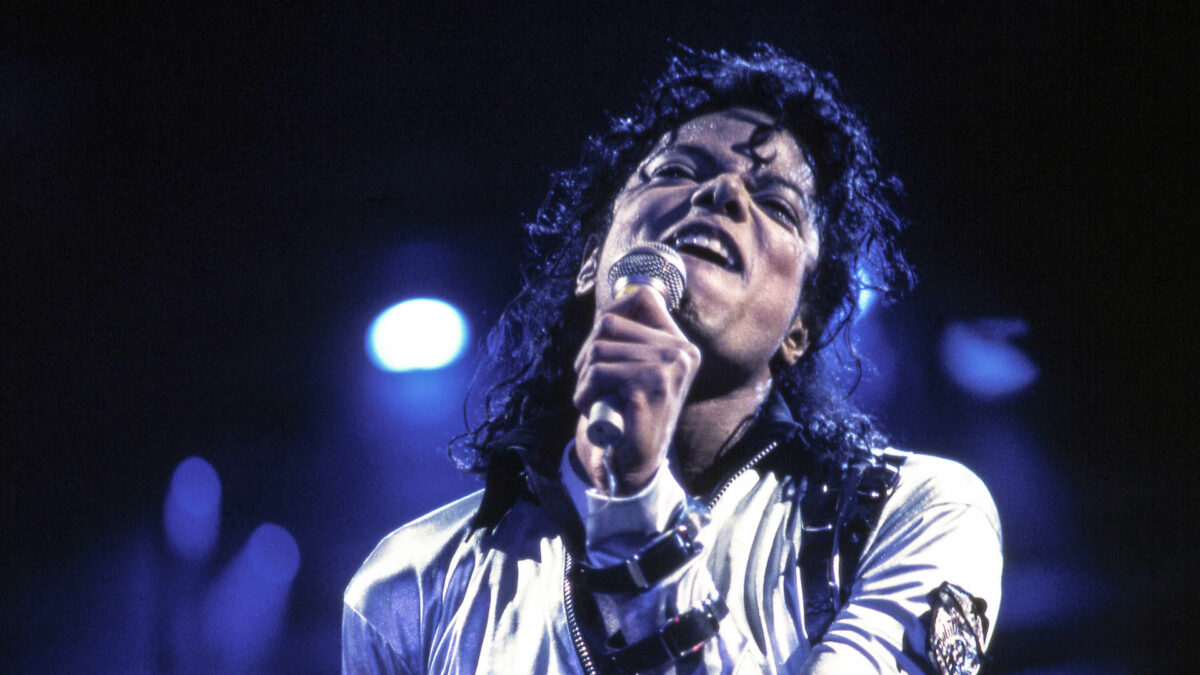 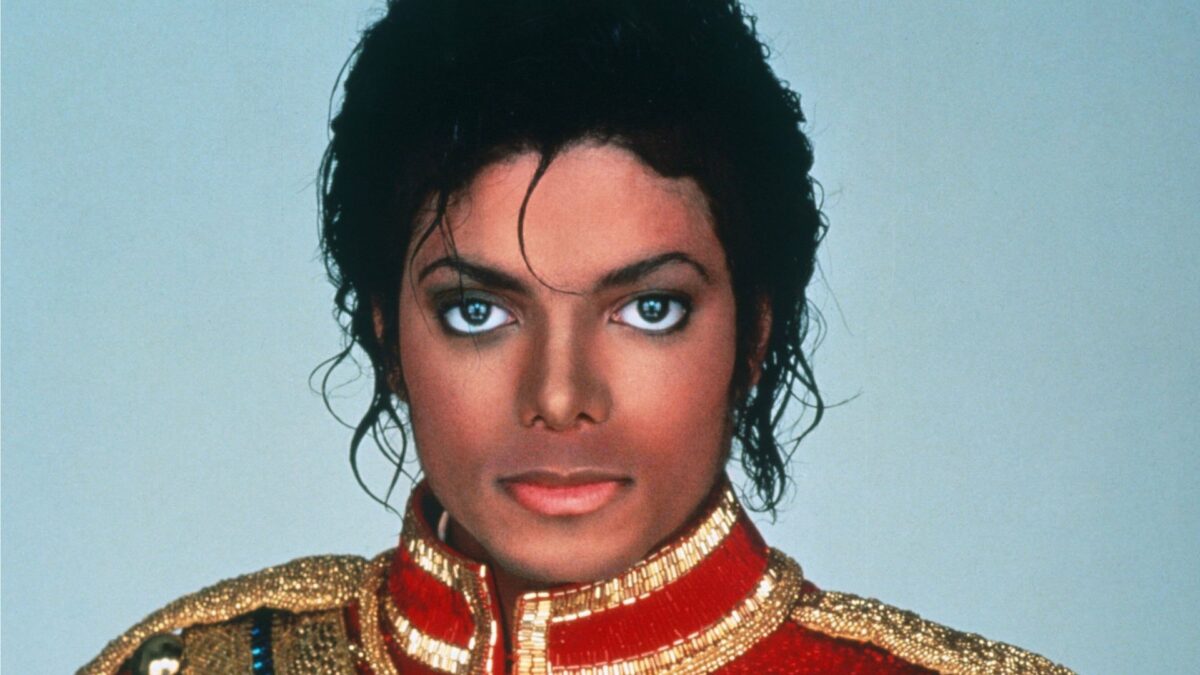 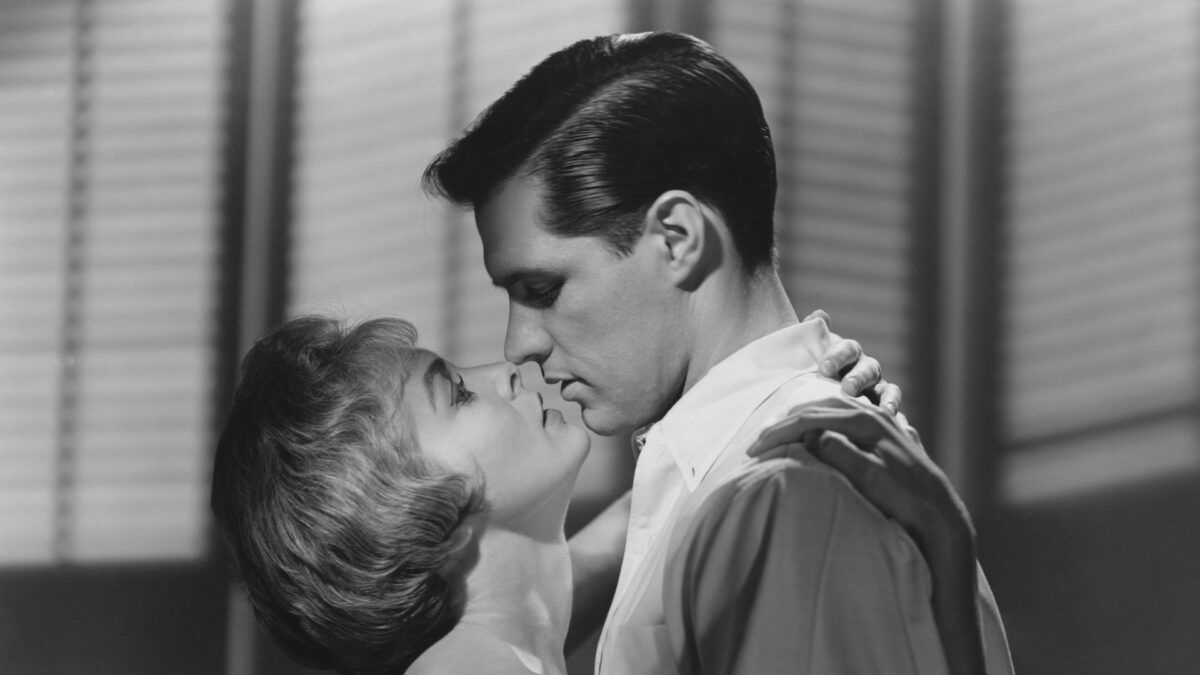 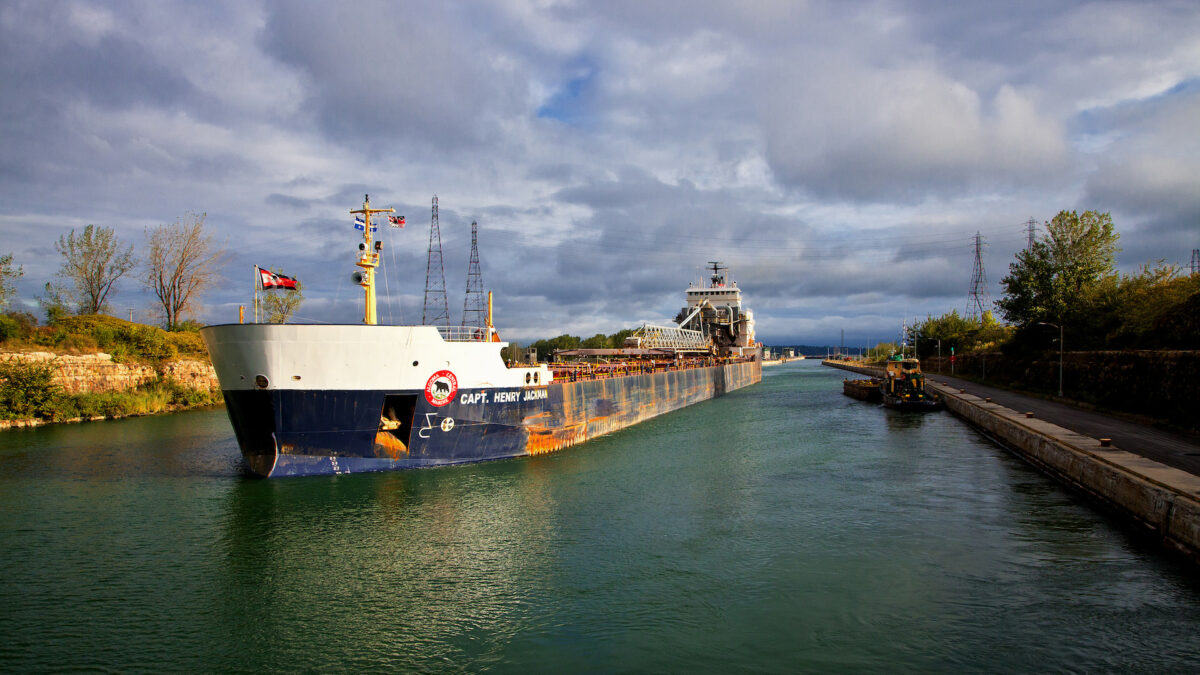 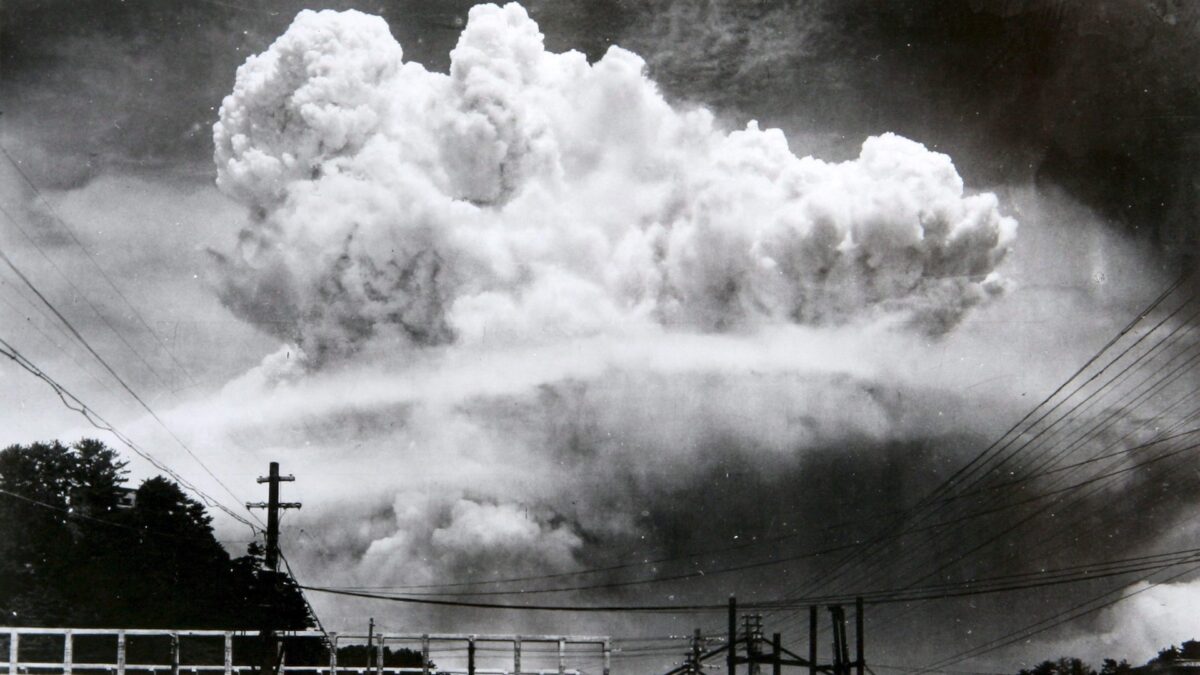 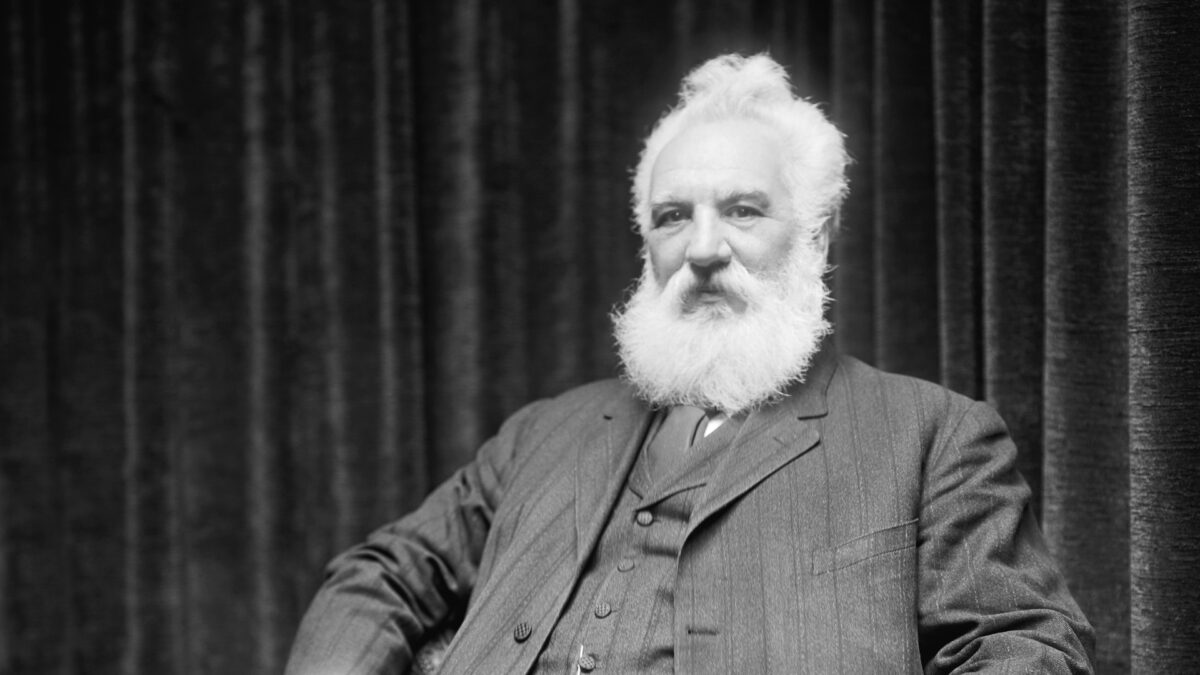 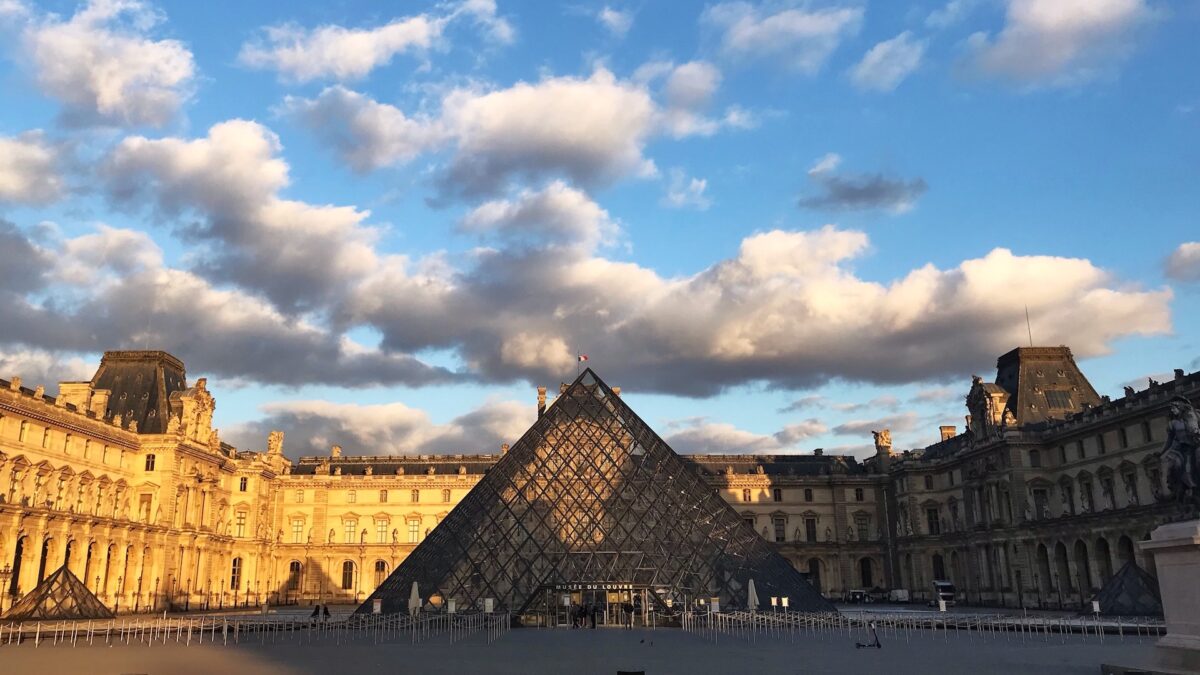 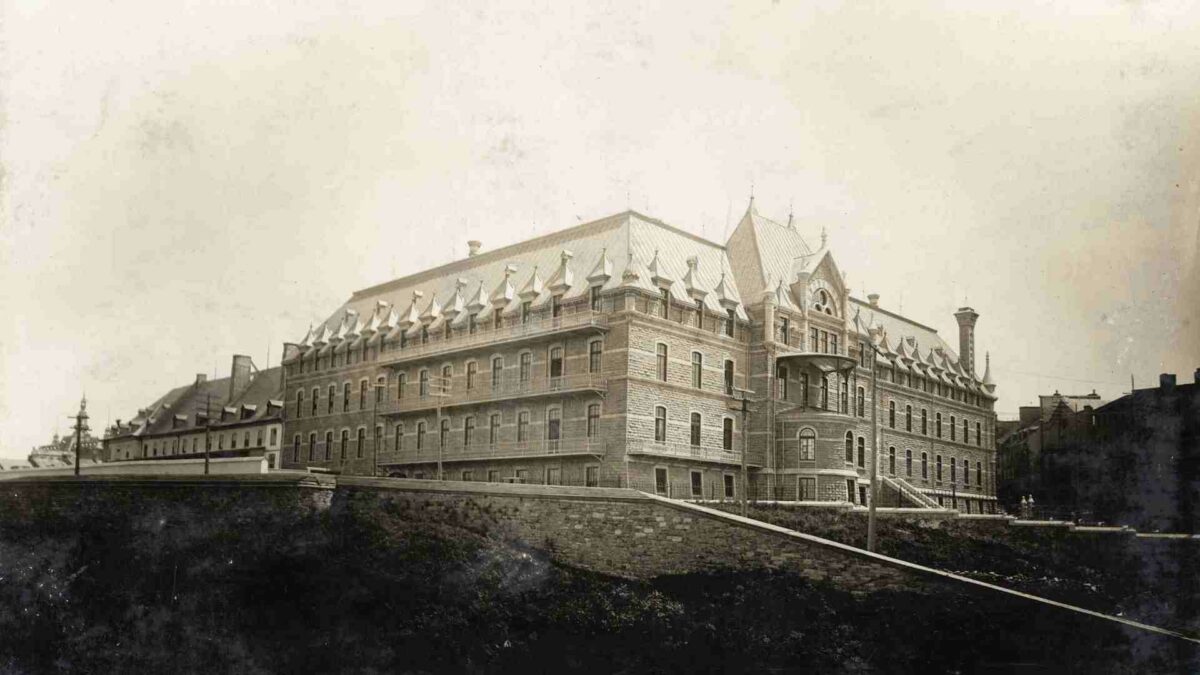 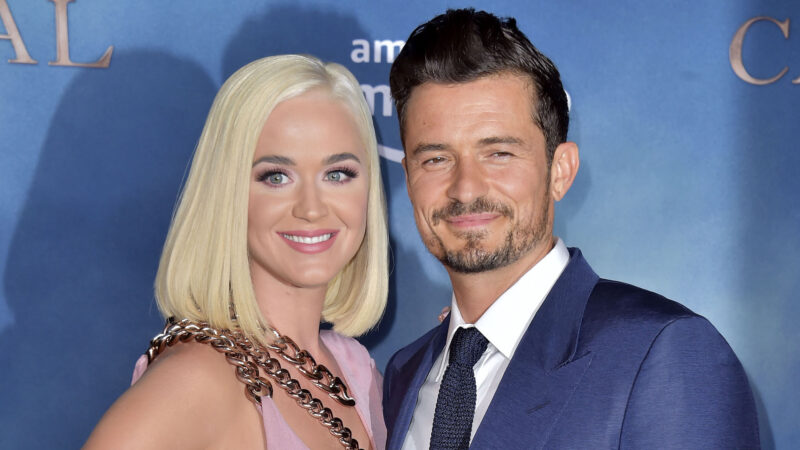 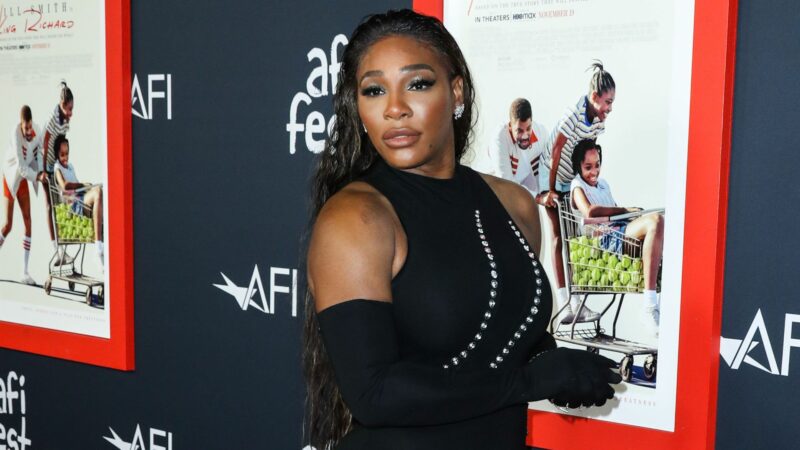