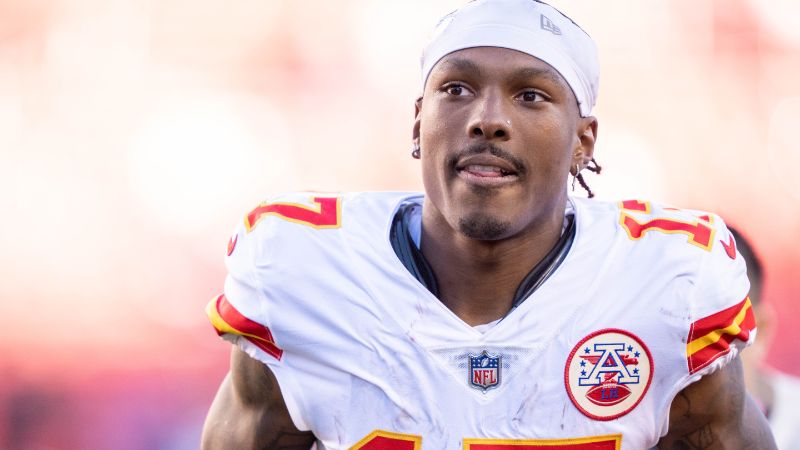 Kansas City Chiefs wide receiver Mecole Hardman, who was at home watching his family from the house due to an abdominal injury, tried to fool the internet into believing he smashed his TV.

During the dramatic game where the Los Angeles Chargers led for most of the night, emotions were so high, Hardman broke his huge TV.

However, his team was able to wrestle the game away from the Chargers thanks to the magic of Patrick Mahomes and Travis Kelce late in the game.

With 31 seconds left in the game, Mahomes threw the ball to his partner Kelce for the final touchdown of the game, which ended 30-27 in favor of the Chiefs.

In short, the 24-year-old allegedly tried to make it look like he broke his screen, but according to web investigation pros, it was a YouTube app that was used instead.

The image he tweeted looks a lot like a video you can put on your TV to make it look like it’s broken.

As of this writing, the NFL player has not yet confessed…

A couple was beaten up after Elton John’s last show