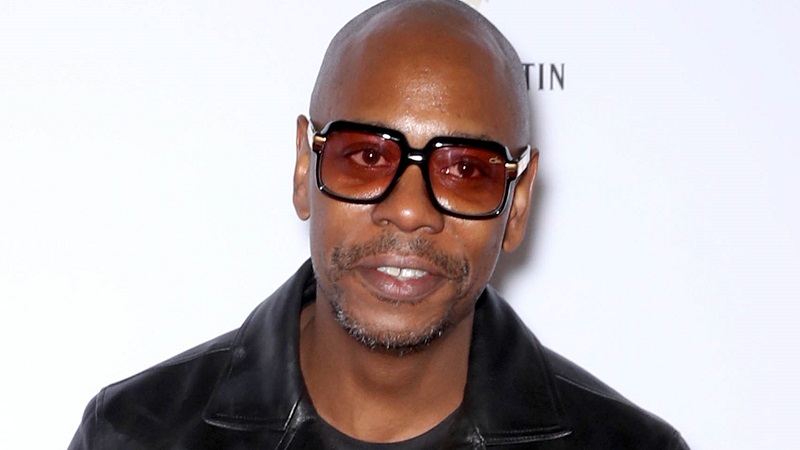 Dave Chappelle is not one to like big honors, especially during a controversy.

Honored with a request to rename his former school’s theater in the Washington D.C. area after him, Dave Chappelle decided to refuse.

That’s because the comedian is still in the midst of turmoil after once again addressing trans-related themes in his most recent Netflix show, The Closer, which displeased students at his former school.

Chappelle agreed, and decided he would rather turn down the honor than “distract” theater users from its true calling, which is to create.

“The idea that my name will be turned into an instrument of someone else’s perceived oppression is untenable to me.” the 48-year-old star commented to an incredulous crowd, confirming he was not going to accept the honor.

Kate Bush makes a fortune because of Stranger Things