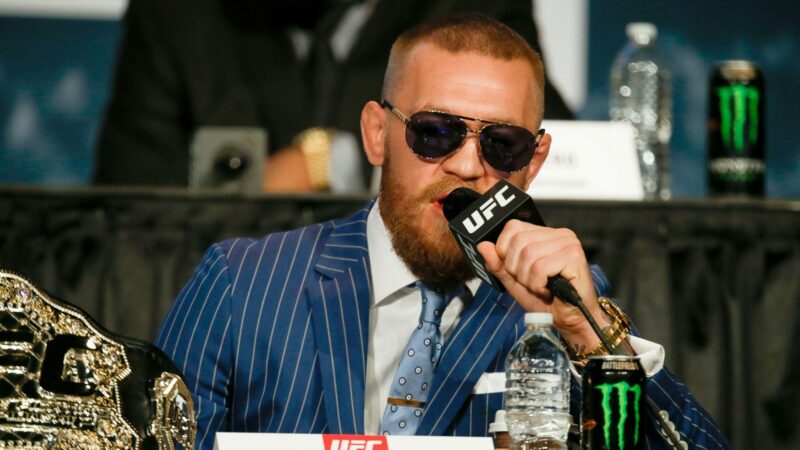 Conor “Notorious” McGregor will be launching an acting career as a first-time movie star when he is cast in the remake of Road House on Prime Video.

McGregor will join Jake Gyllenhaal in the lead role of a UFC fighter who becomes a bouncer at a very rough bar called the Road House.

The King of the Octagon will be sticking with a full cast of actors to play a fictional character and not take on his own role. For the moment, we do not know the details of his character, but McGregor will be in this version, he greatly appreciated the script.

When it is released, the film will be on Prime Video and will be shown in over 240 countries around the globe. With Conor McGregor in the cast, the film’s reach is likely to grow considerably.

The “lost” jewels of Elvis soon on sale 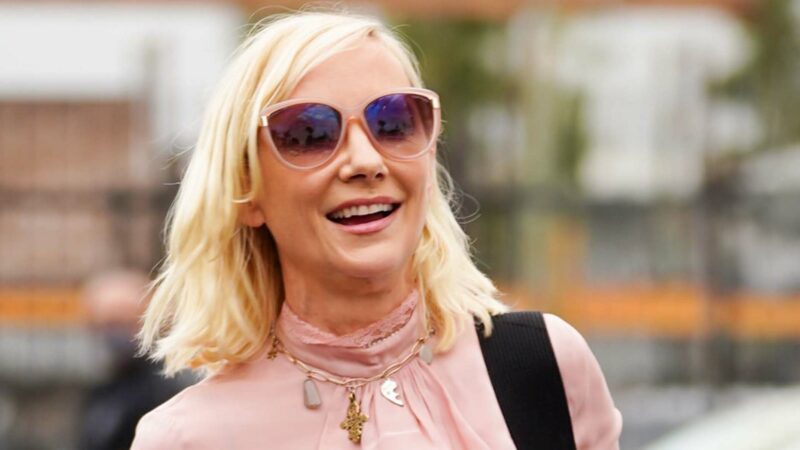 As actress Anne Heche remains in extremely critical condition following her serious car accident last week, her 20-year-old son, Homer, is taking the lead in advocating for “the best care” for his mother.

A source told Entertainment Tonight that the actress is surrounded by family members hoping for a recovery.

“Her family is on edge, just praying.”

Revealing that Homer is taking the lead in making sure his mother gets the best care, the source explained:

“He’s as strong as he can be. The family is ready (…) if she wakes up. Everyone is waiting for that to happen.”

It was on Friday, Aug. 5, that Heche crashed her Mini Cooper into a house just before 11 a.m. in the Mar Vista neighborhood of Los Angeles.

It took nearly 60 firefighters to save her from the wreckage, which started an uncontrollable fire, Heche was rushed to a nearby hospital with burns, and the house became uninhabitable.

The fiery car crash was his third car accident in 30 minutes.

It happened on a… August 11 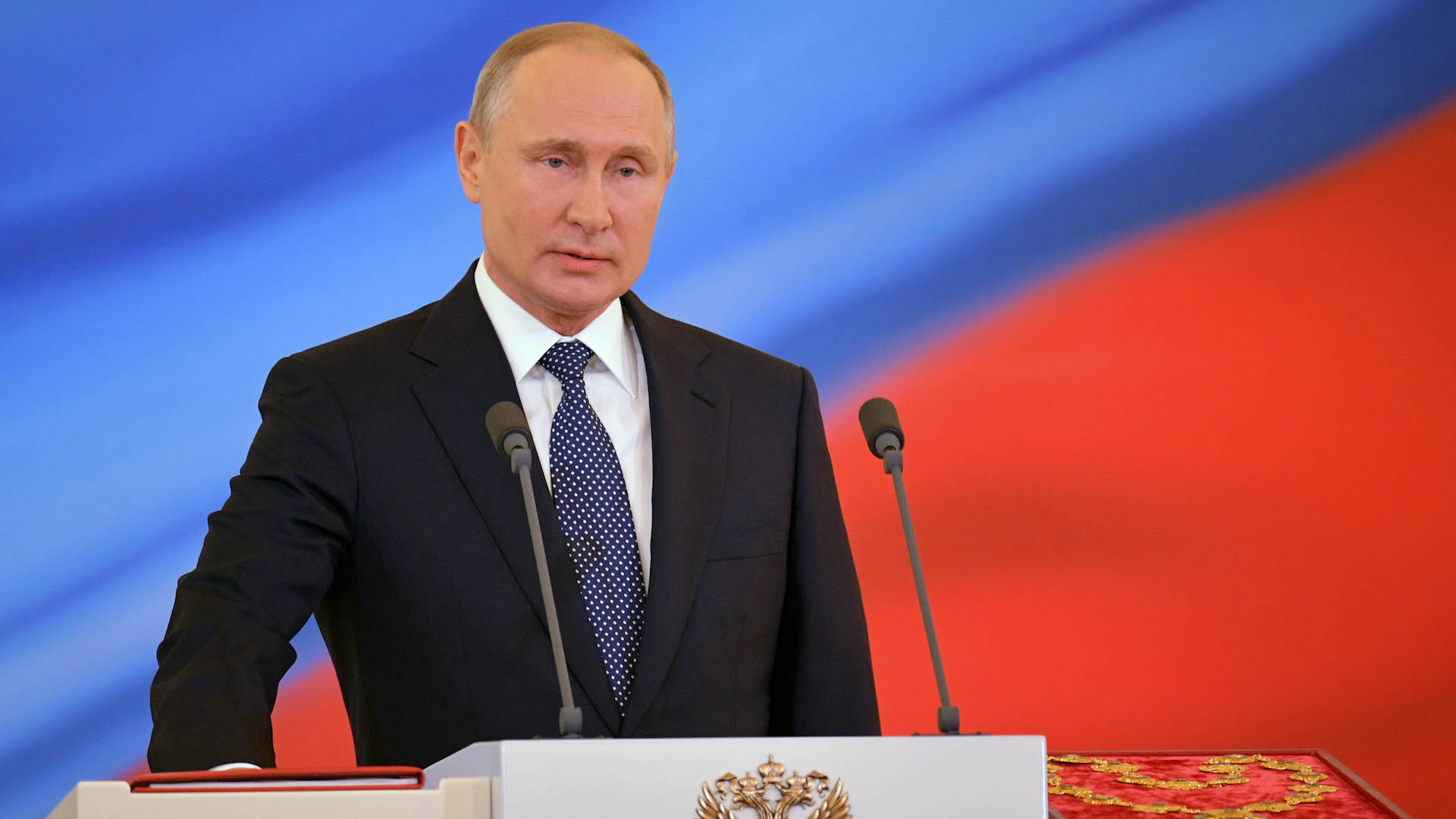 President Vladimir Putin announces Russia has become the 1st country to grant regulatory approval to a Covid-19 vaccine, called “Sputnik V”, despite no scientific data being published or phase 3 trials having even begun. 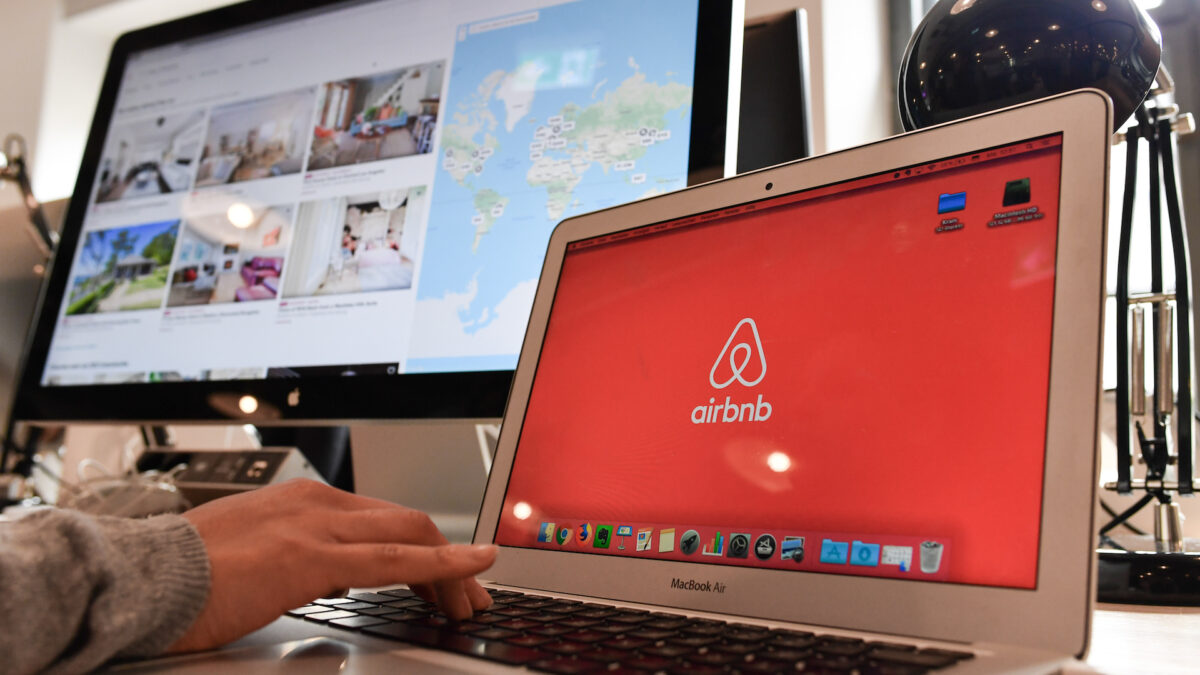 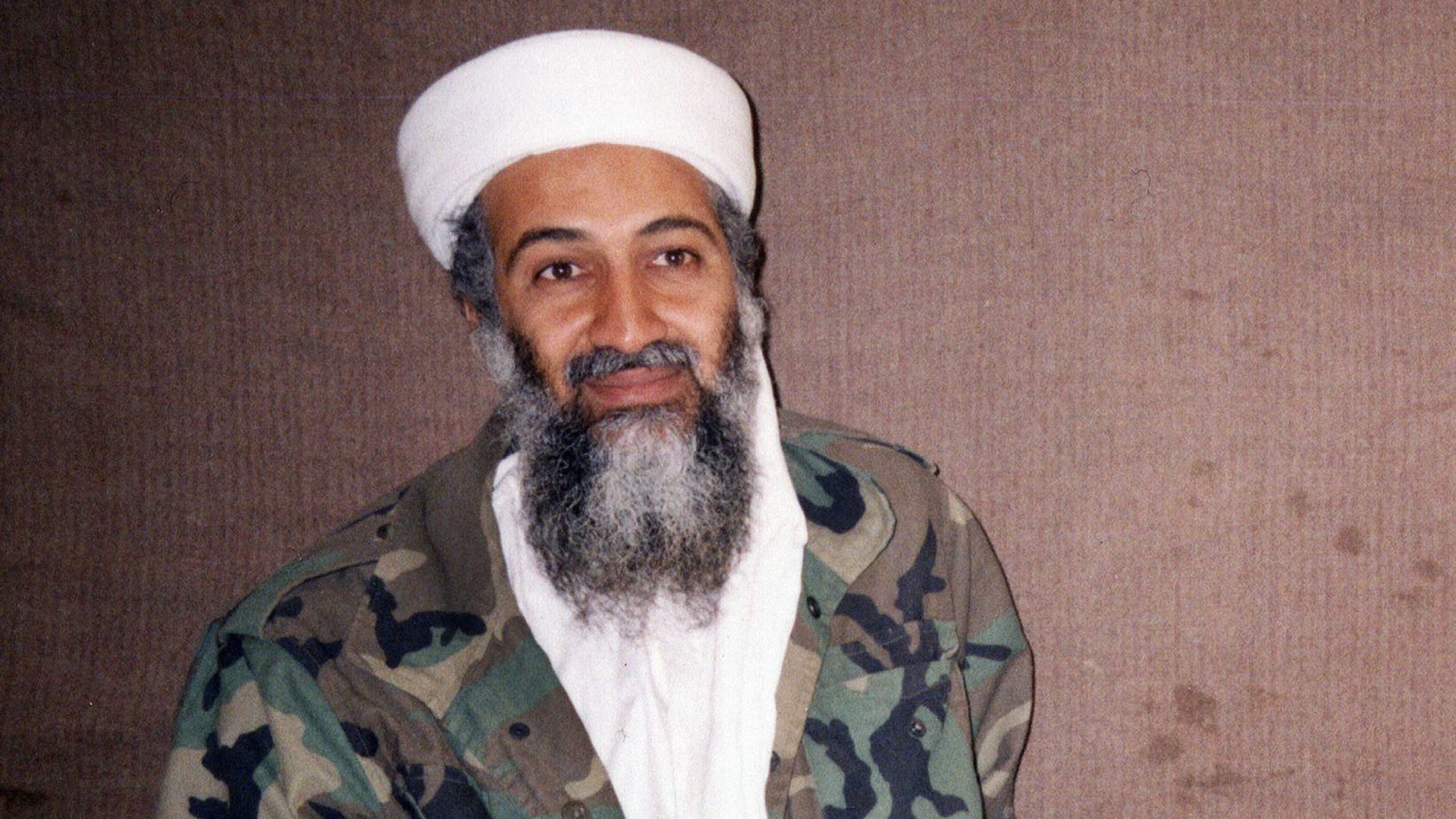 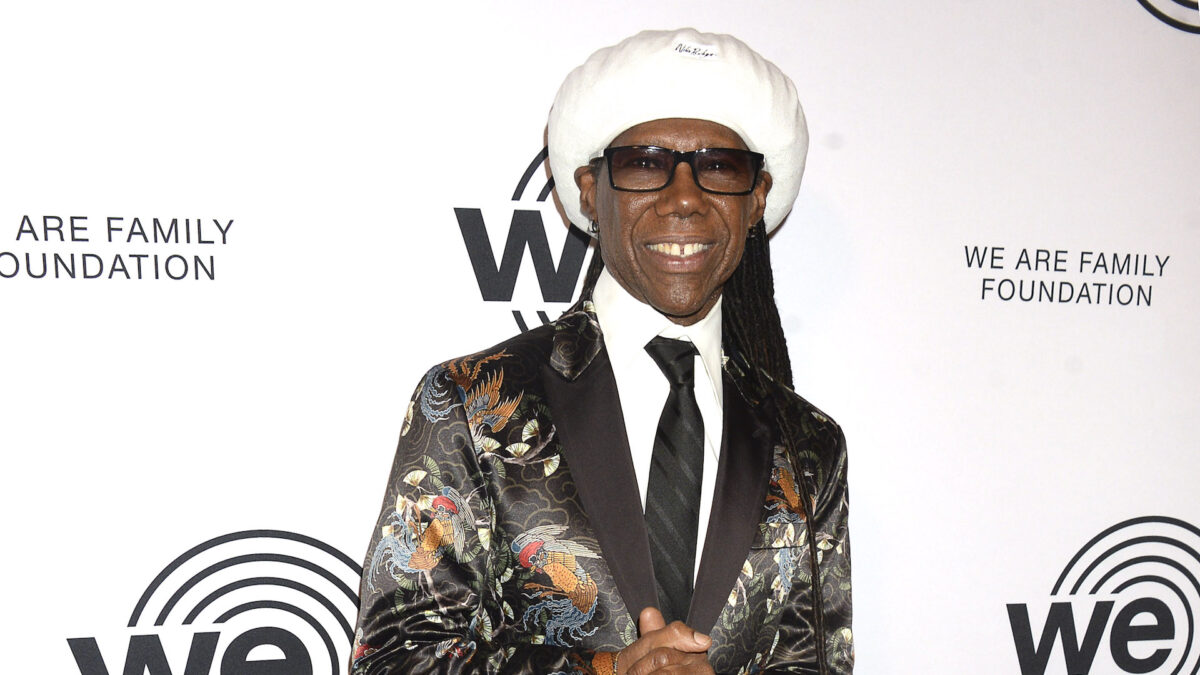 Funeral of Pope Paul VI held in the Vatican. 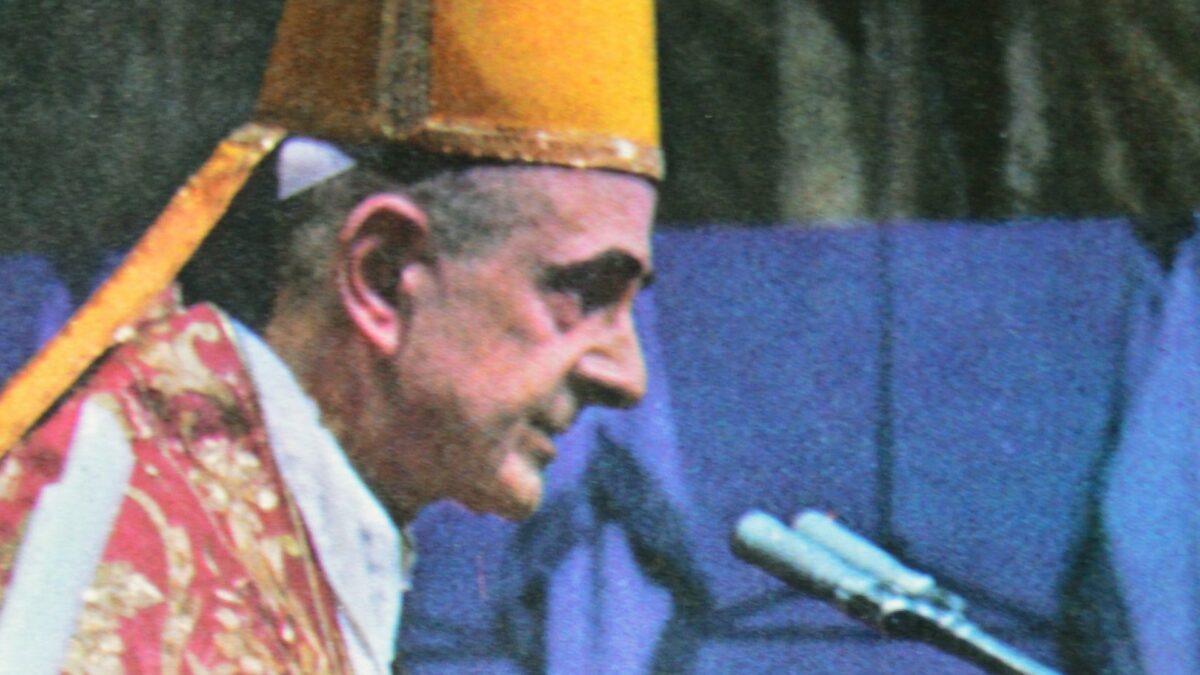 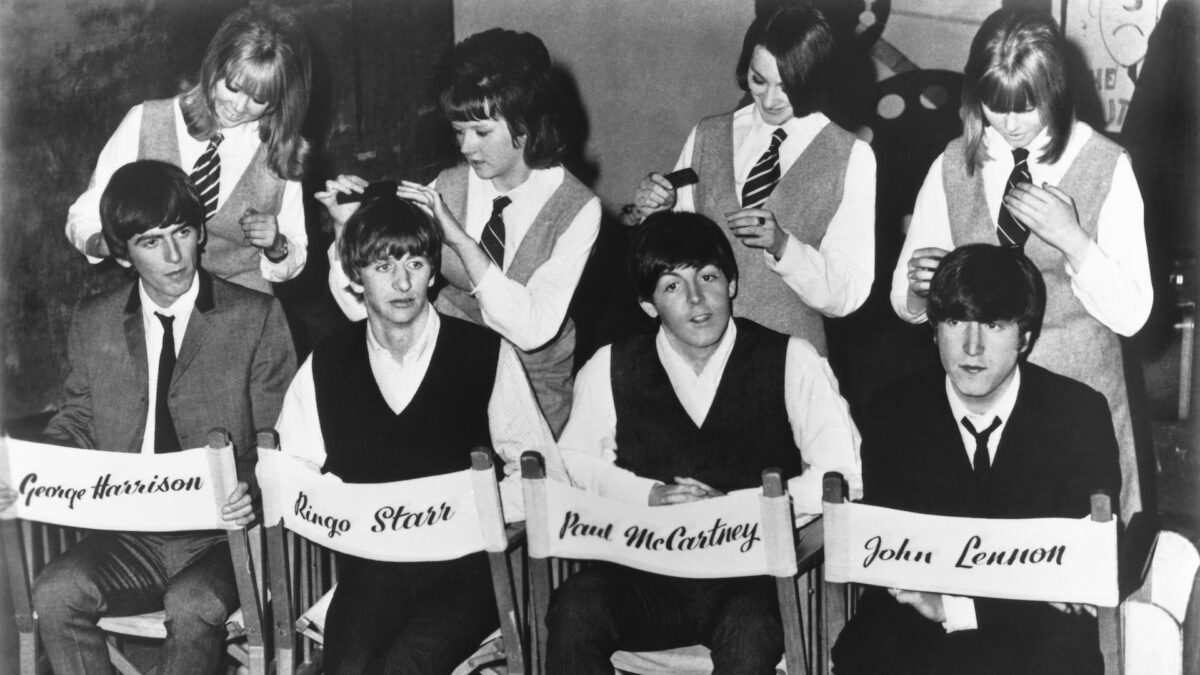 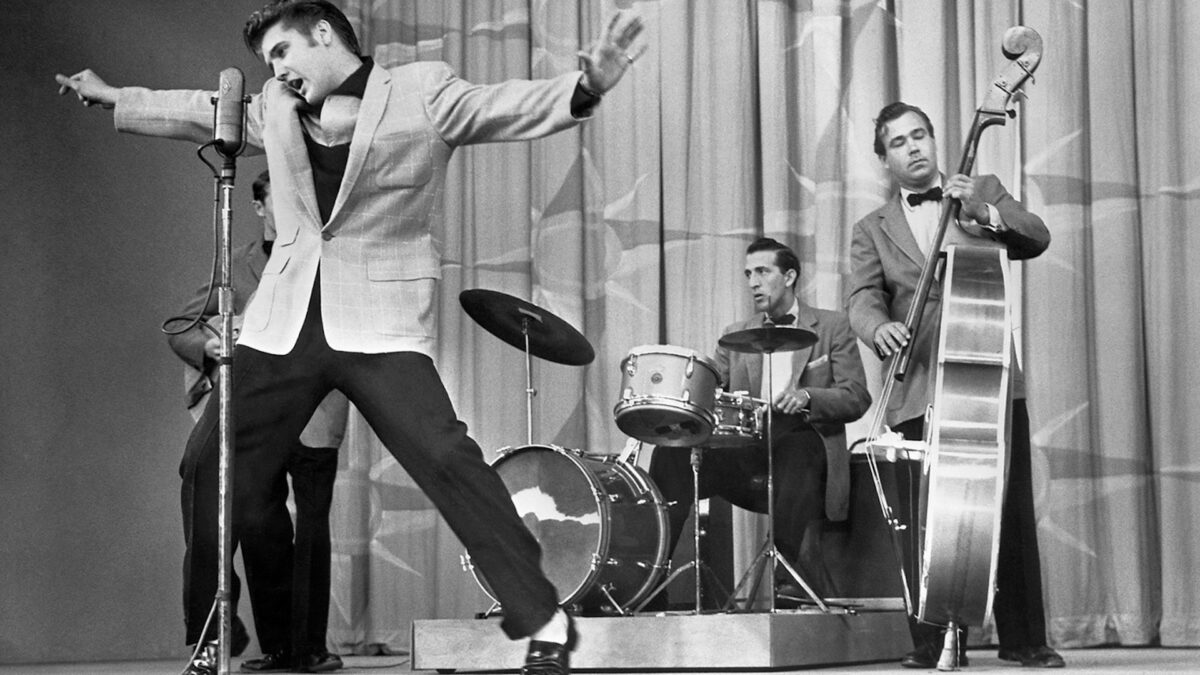 The first major league baseball game to be televised in color was broadcast. The Brooklyn Dodgers defeated the Boston Braves 8-1. 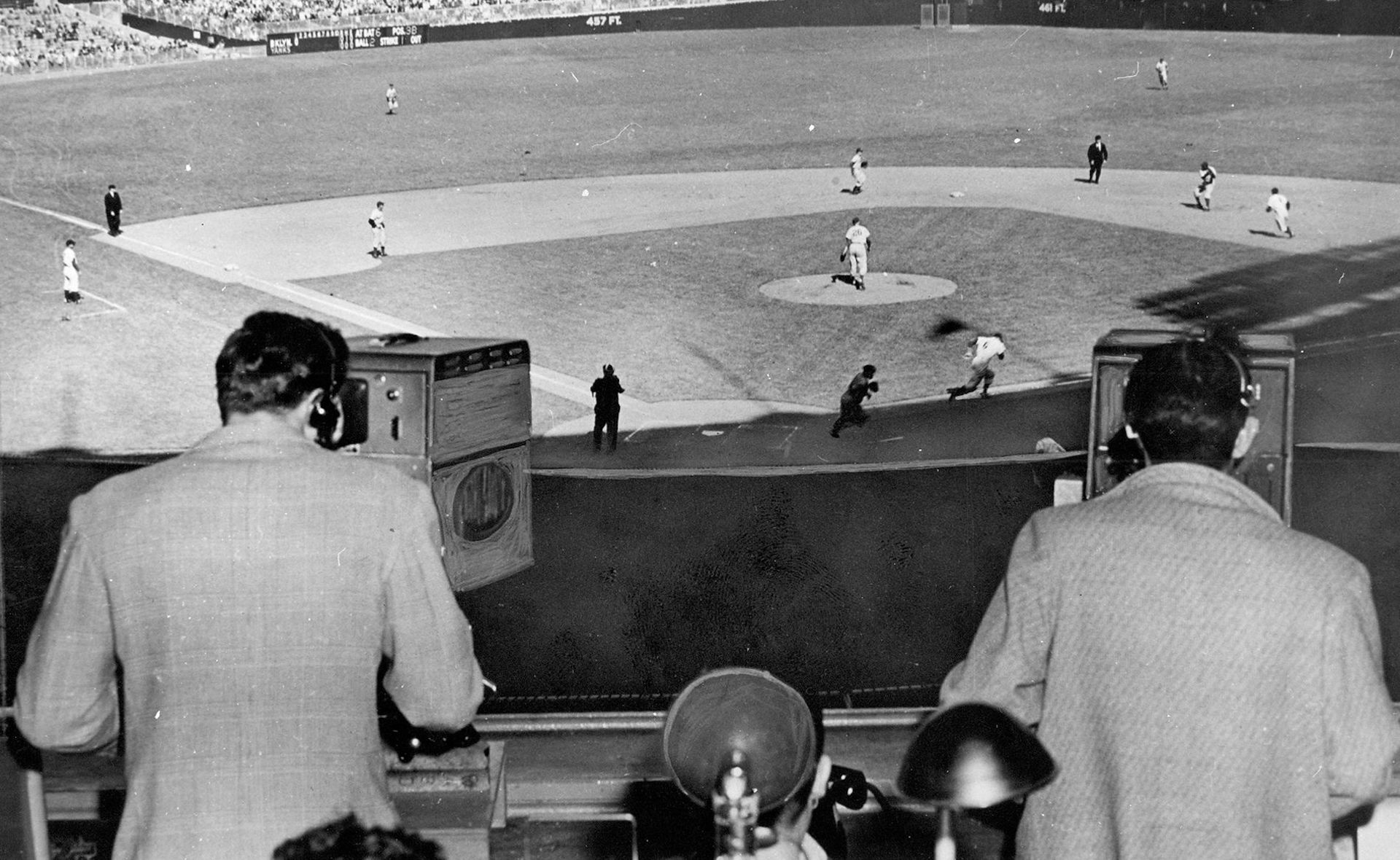 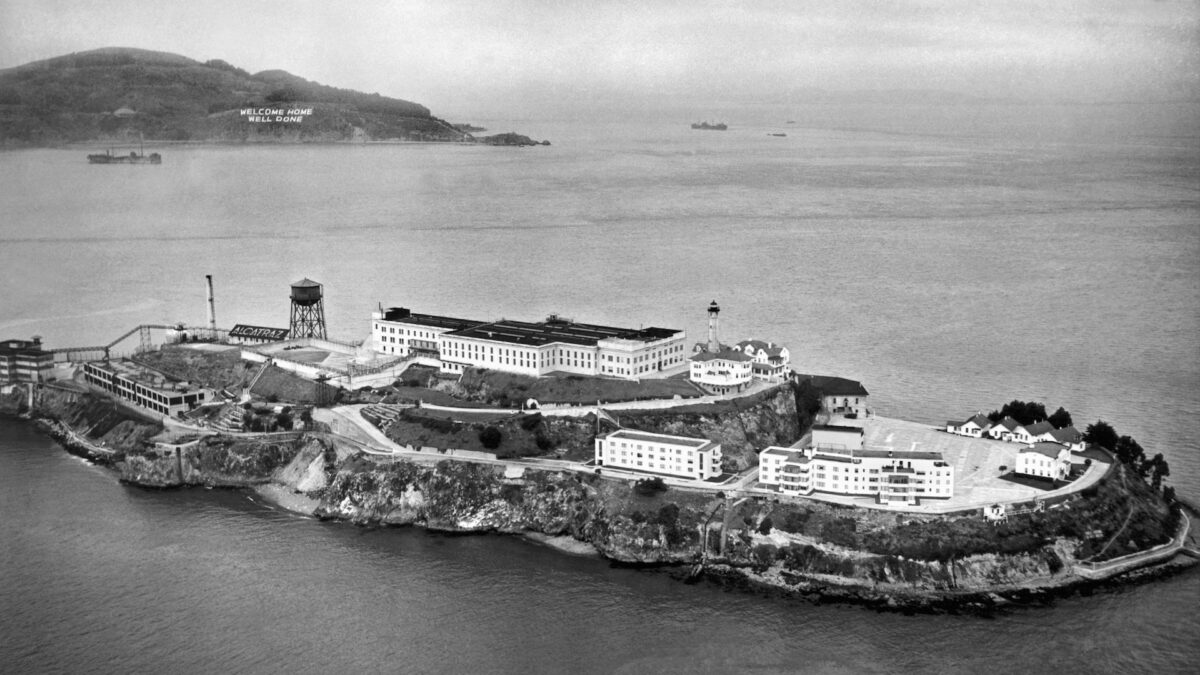 Babe Ruth becomes the first baseball player to hit 500 home runs in his career with a home run at League Park in Cleveland, Ohio. 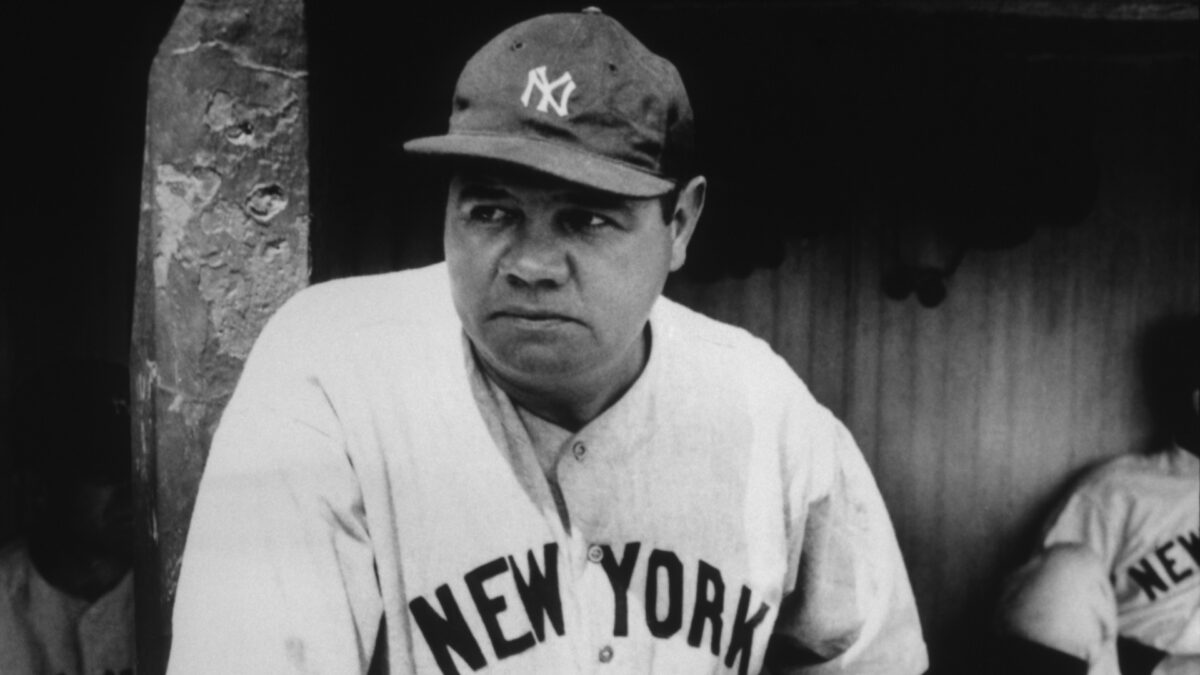 A patent for the sprinkler head was given to Harry S. Parmelee. 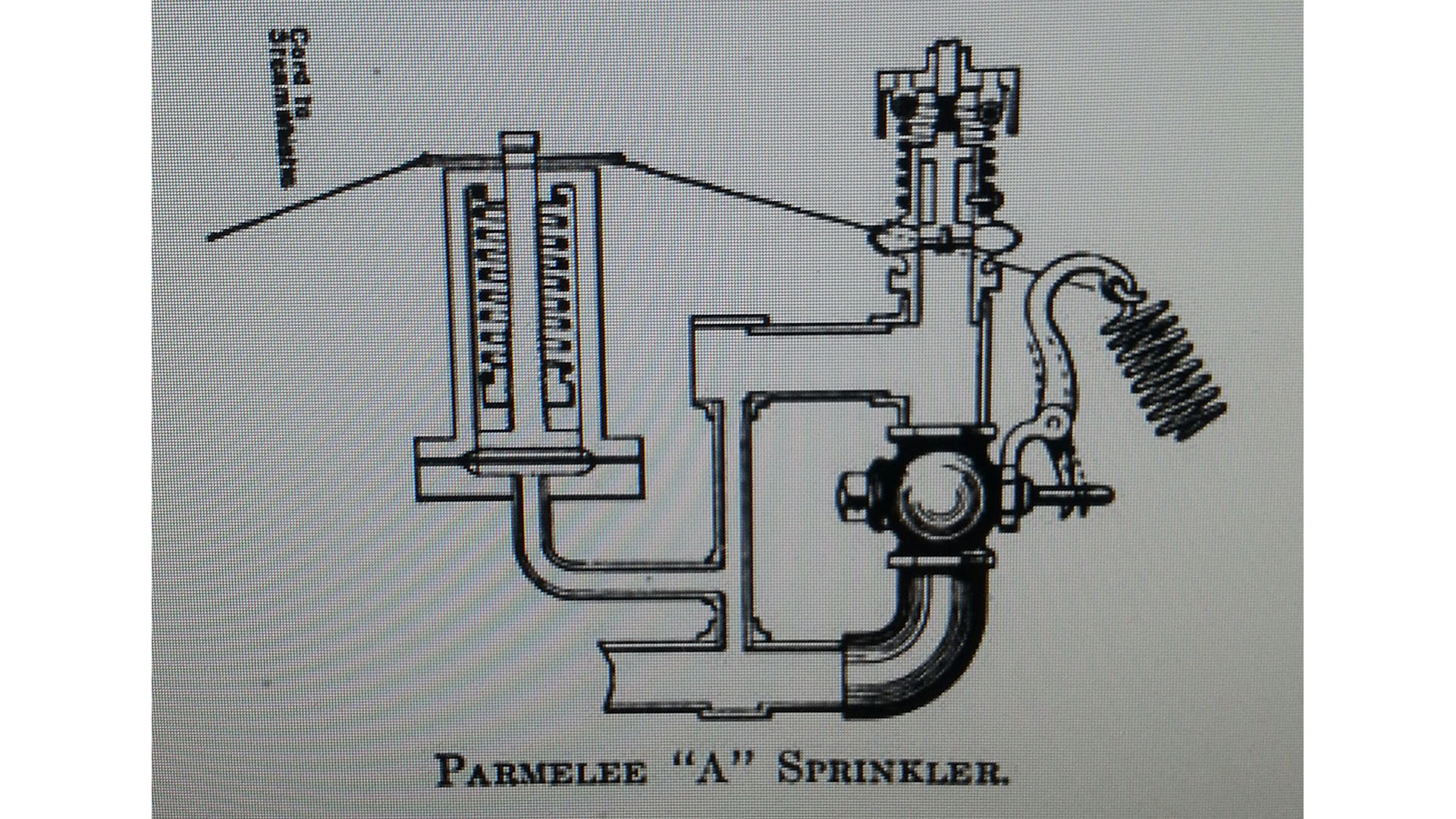 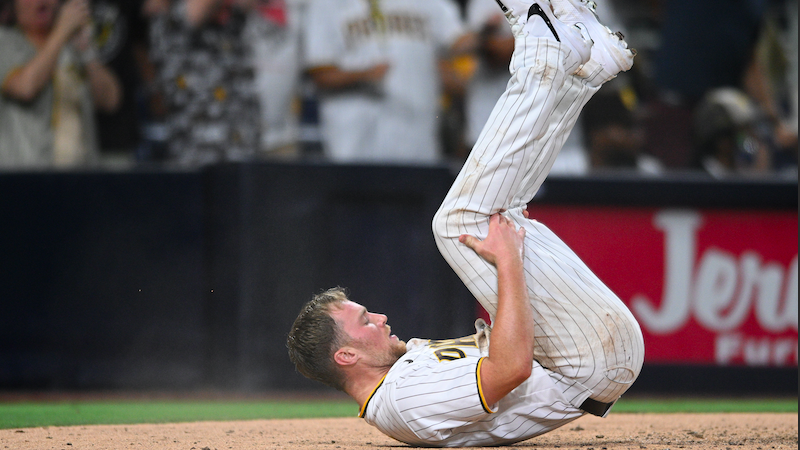 A fan pushed a man down a flight of stairs during a game between the San Diego Padres and the San Francisco Giants, leading to a wild fight.

It’s understandable for a Padres fan to be frustrated with his club, which lost 1-0 on Monday night, but this is not the way to go about it… especially since the Padres are having a great campaign.

This rumble occurred in right field, where several men got into a wild fight.

Upon seeing the scene, two more individuals got into the fight, where a ton of punches were delivered before security officers stepped in to stop them!

In the end, the police were not contacted as the officers handled it well, getting two opponents out of the stadium.