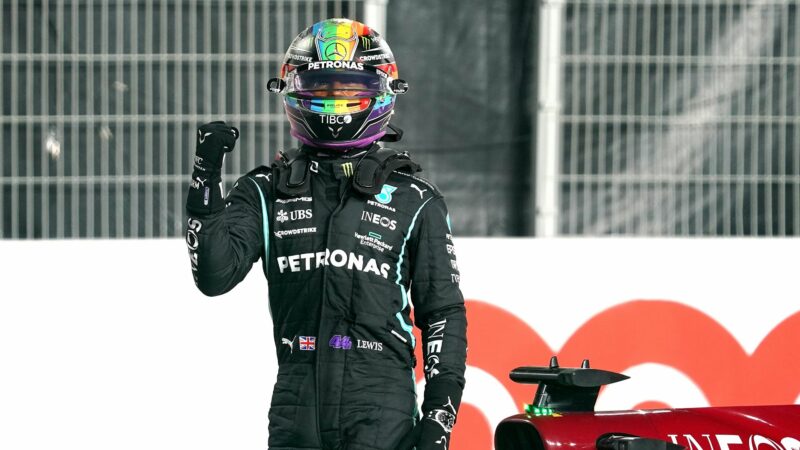 The famous muralist/street artist who painted Ayrton Senna on a building, Eduardo Kobra, has also paid tribute to Sir Lewis Hamilton with a masterpiece similar to Prince Senna’s.

Last Thursday, Kobra inaugurated his mural in honor of the British driver, and it can be seen on a huge wall of the Lasar Segall public school in Vila Mariana.

The man who has seven championships to his credit was on hand to autograph the huge painting in his likeness.

Lewis is therefore British by birth and Brazilian at heart, even if he has often been a victim of racism (in Brazil), including by a former Formula 1 driver!

The number 44 had also unveiled during the event the design of the special helmet he wore this weekend during the Grand Prix of Sao Paulo (Brazil) and this one is, of course, in the Brazilian colors.

All this proves how passionate he is about this country!