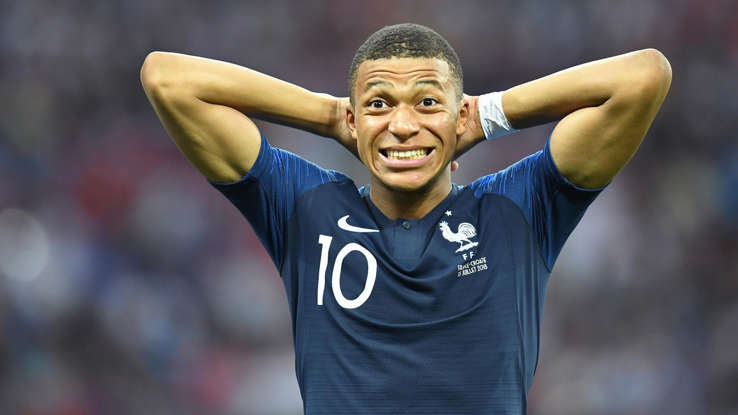 The FIFA Soccer World Cup in Qatar has taken a major turn for the worse: the organization has decided to ban beer inside the eight stadiums!

It’s a brutal blow for soccer fans who like to have a few beers while watching their favorite sport live.

These fanatics are very outraged, of course.

Here is what two of them told the Daily Mail:

“It’s madness. Why is the World Cup there when the basic pleasures are being taken away? I expect it won’t go down well when most England fans are there!”

People are furious because of this announcement out of left field, without warning…

So there will be no beer with alcohol sold within the eight stadiums that will serve during the World Cup, and this news came suddenly on Friday, two days before the event begins.

For fans of non-alcoholic beer, it will be sold throughout the tournament at all eight venues.

“Following discussions between the host country authorities and FIFA, it has been decided to focus the sale of alcoholic beverages on the FIFA Fan Festival, other fan destinations and licensed venues, removing beer outlets from the stadium perimeters!” said FIFA via a statement.

Budweiser is also very upset about the announcement, especially since the company has already sent out all of its products!

What’s worse, when Qatar submitted its bid for this World Cup, it reportedly agreed to FIFA’s demands about alcohol being sold in the stadiums…

In the end, fans will have to drink beer outside the stadiums, in places where the sale is allowed.

A fighter tries to choke his opponent with a seatbelt!

It happened on a… November 18 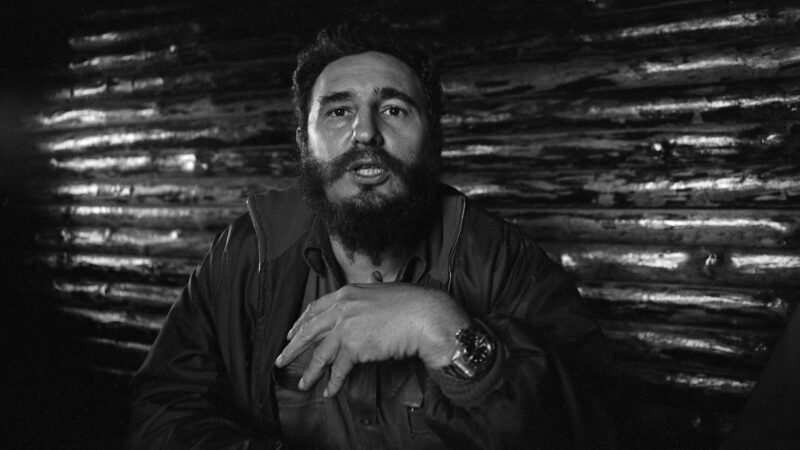 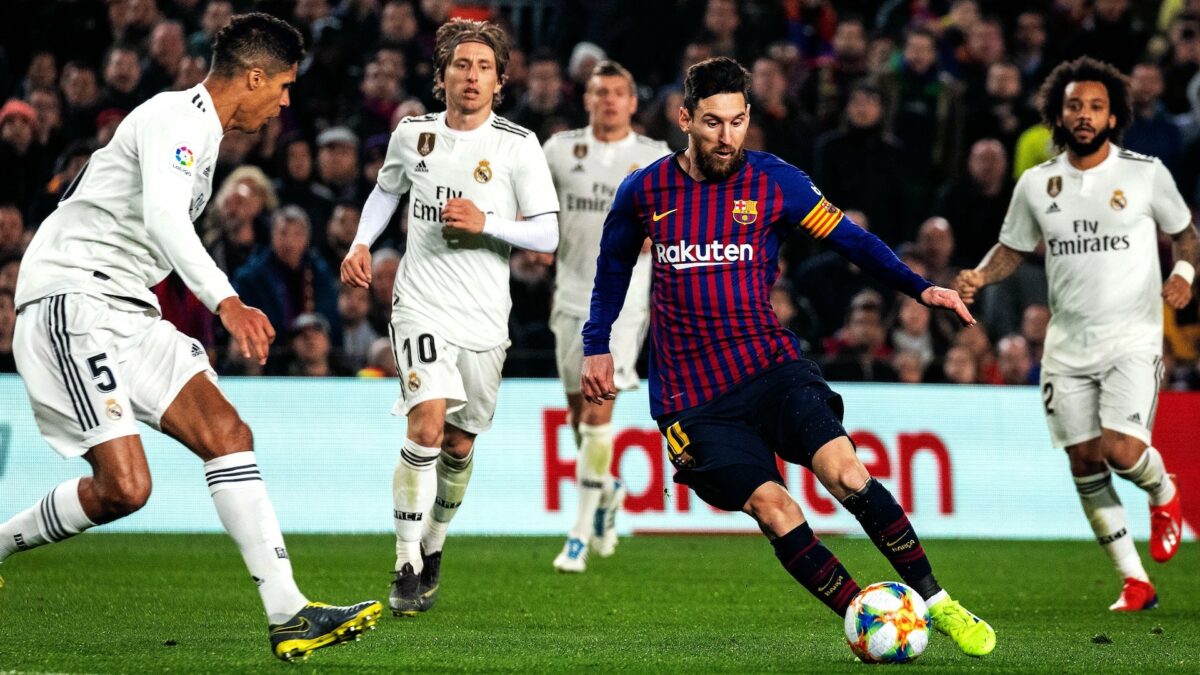 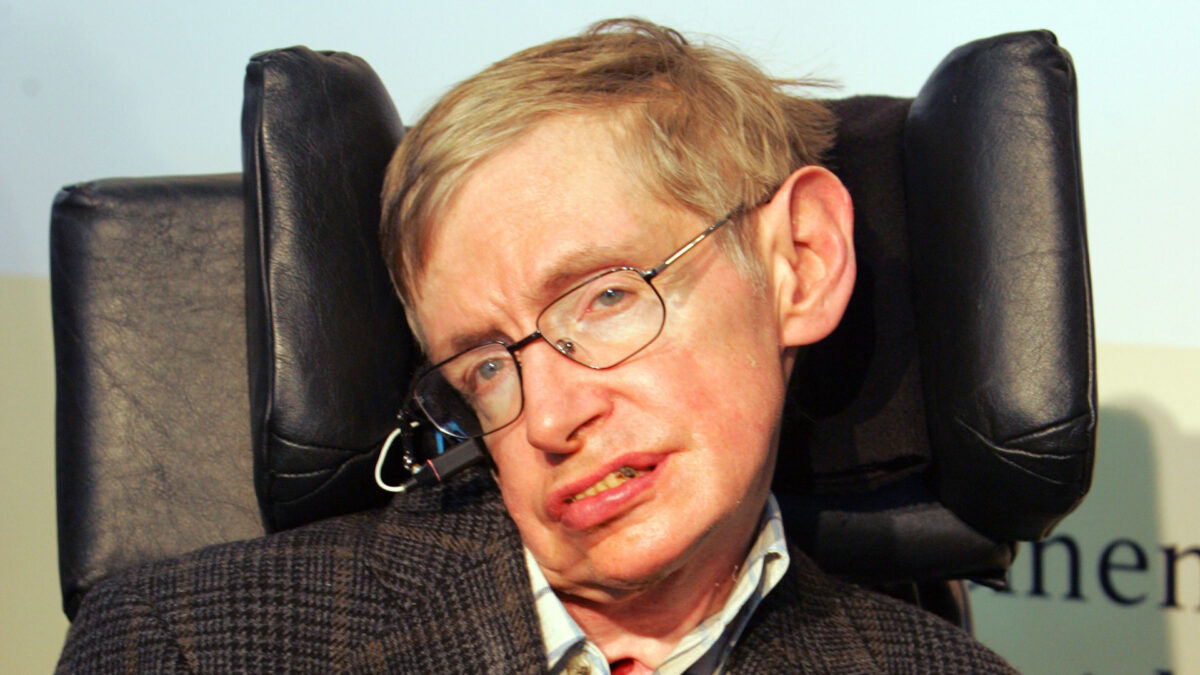 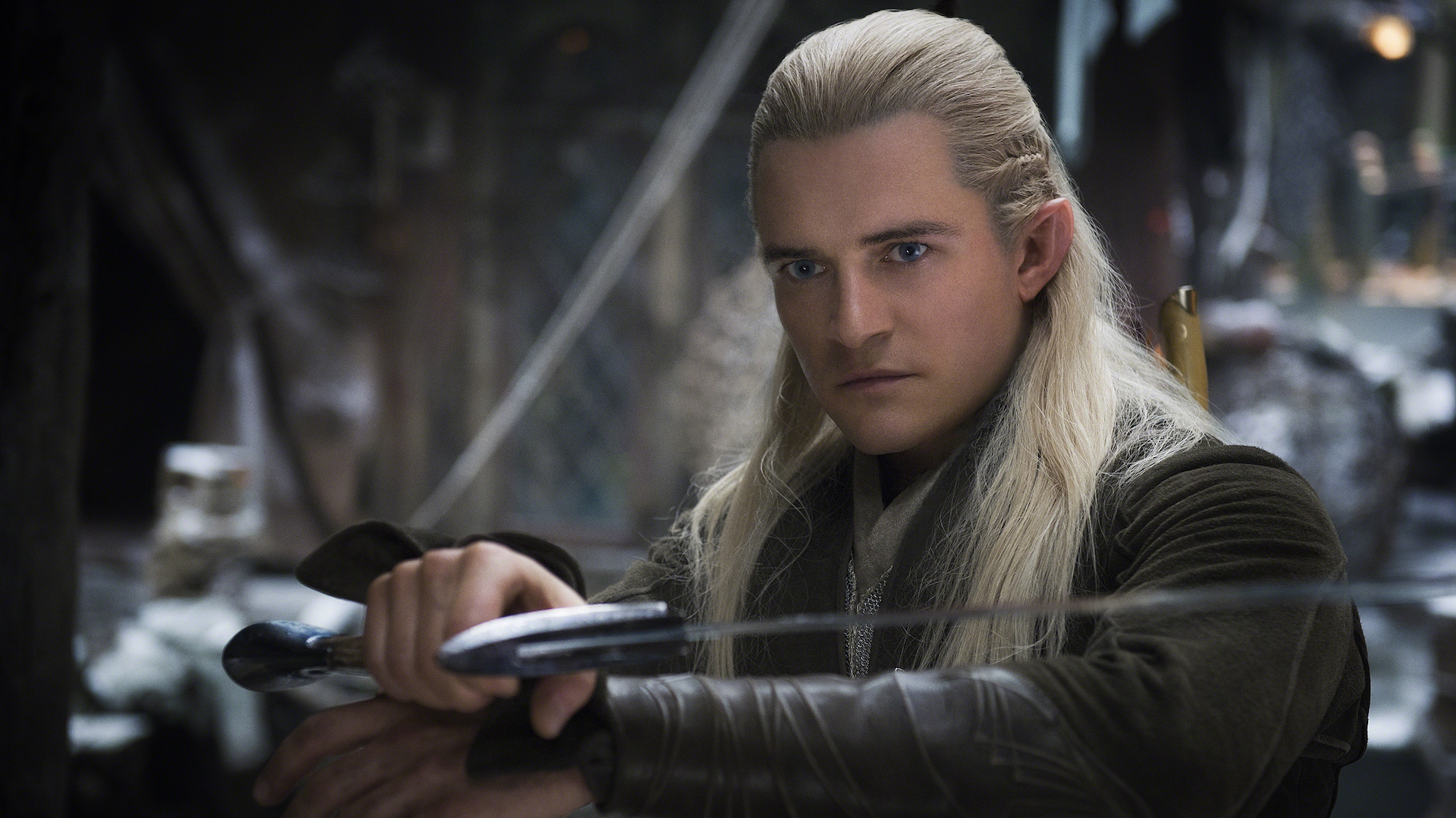 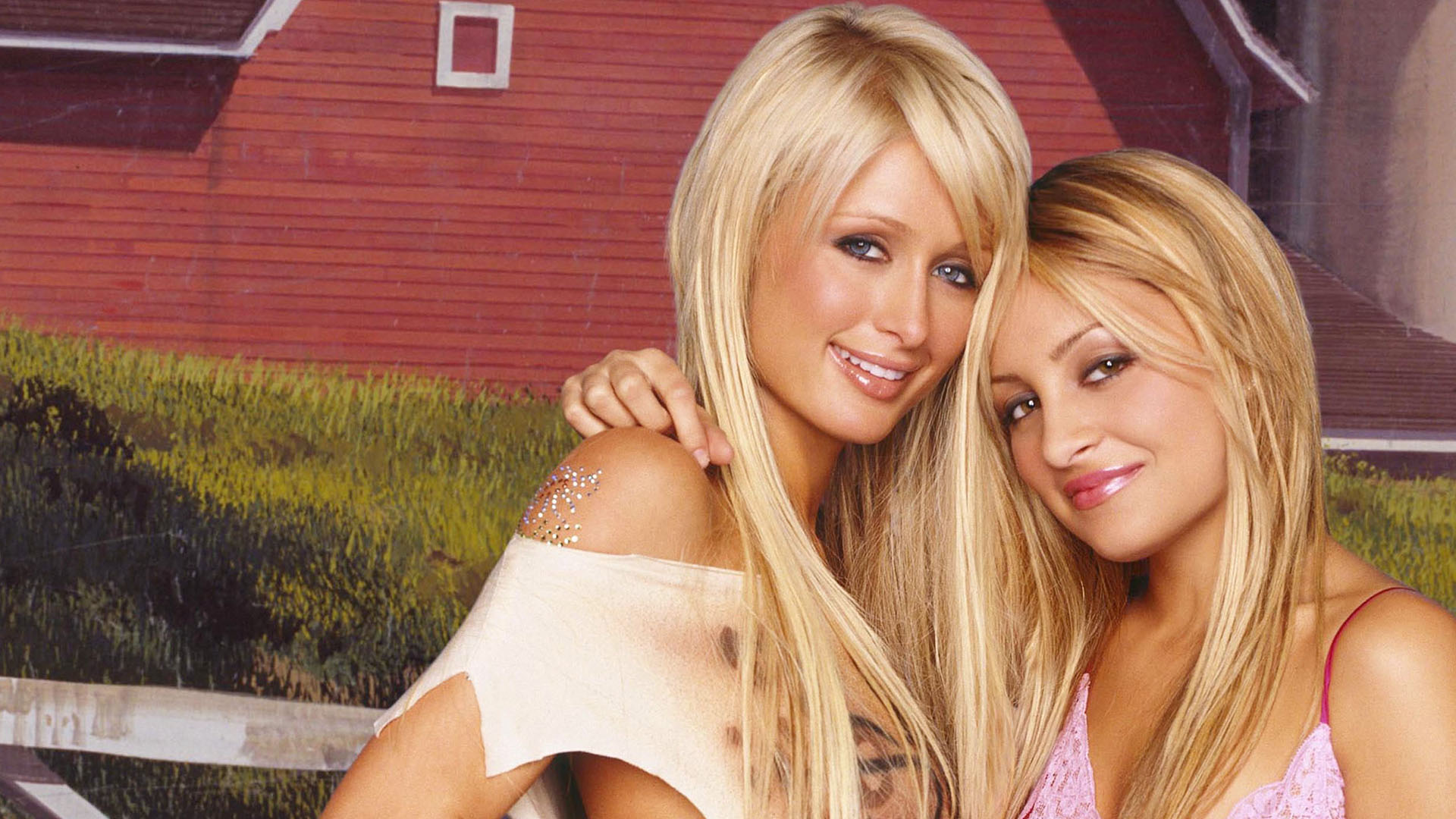 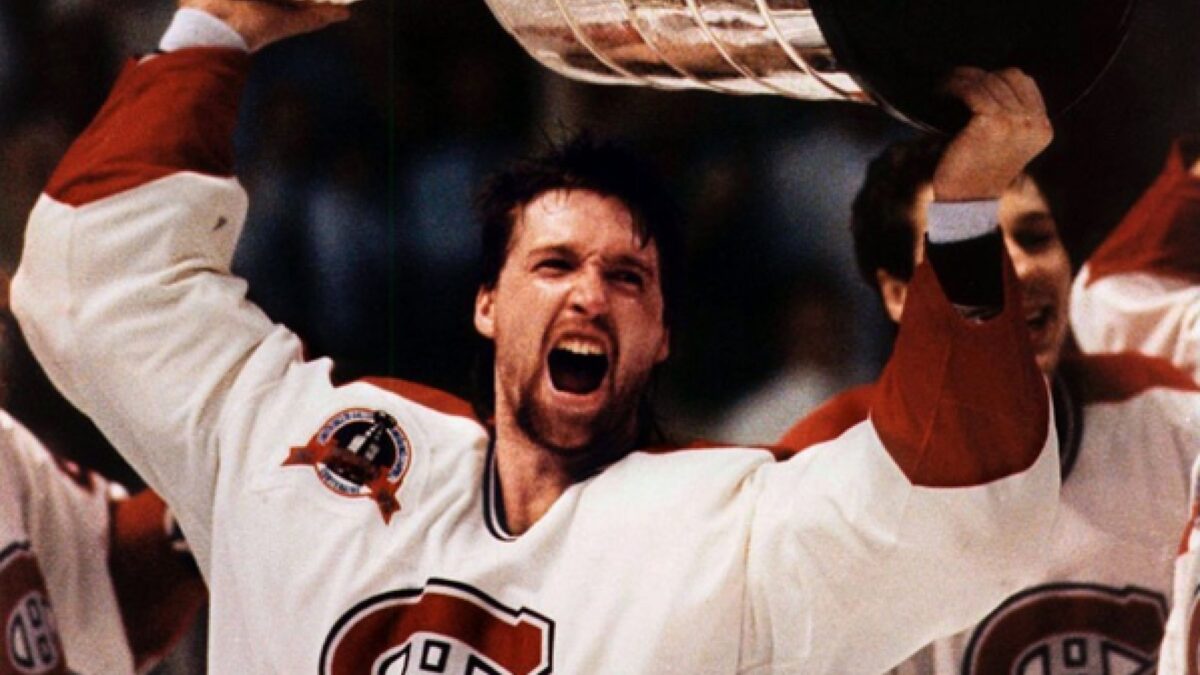 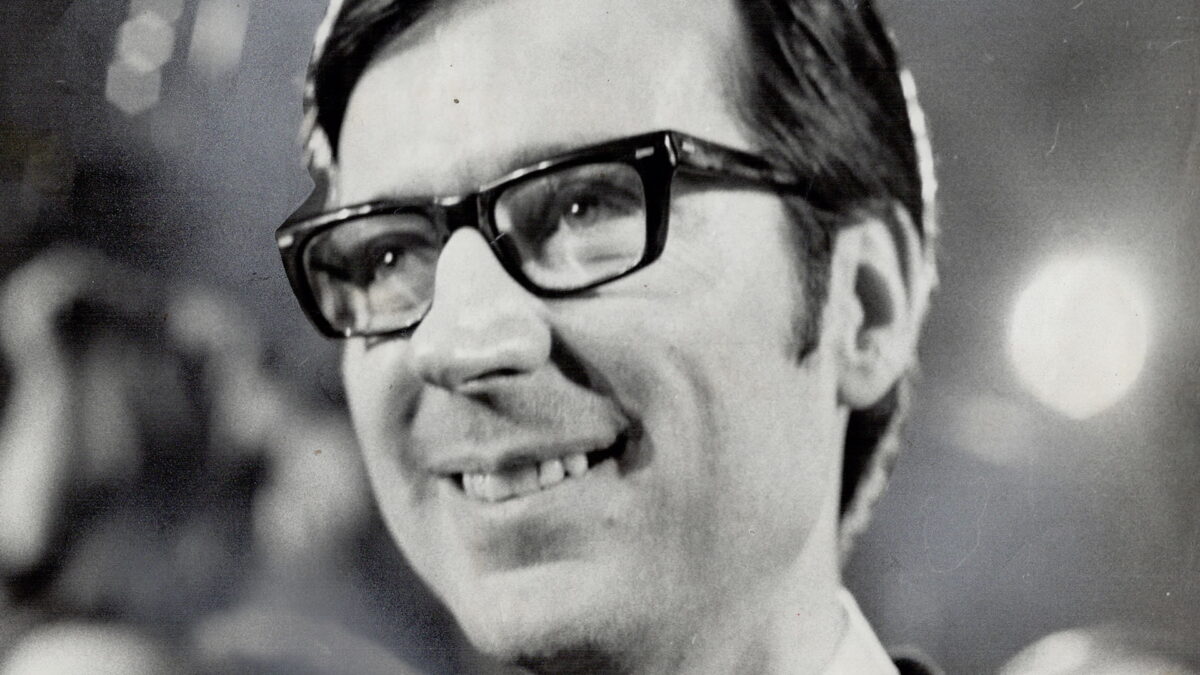 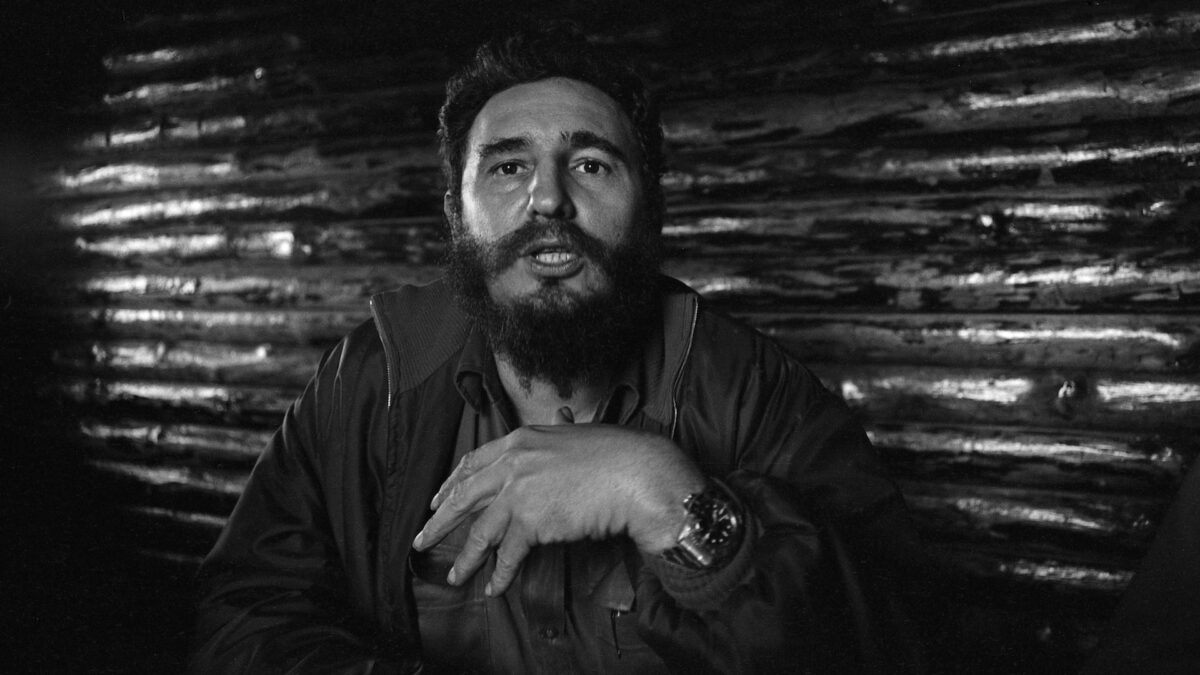 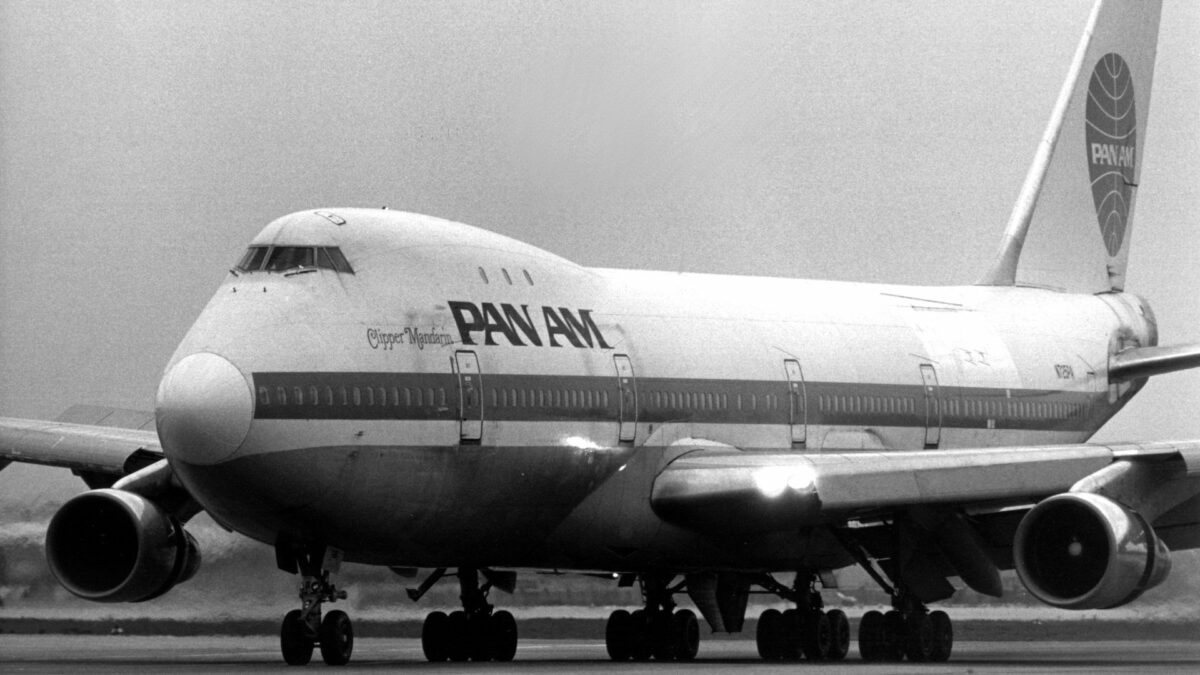 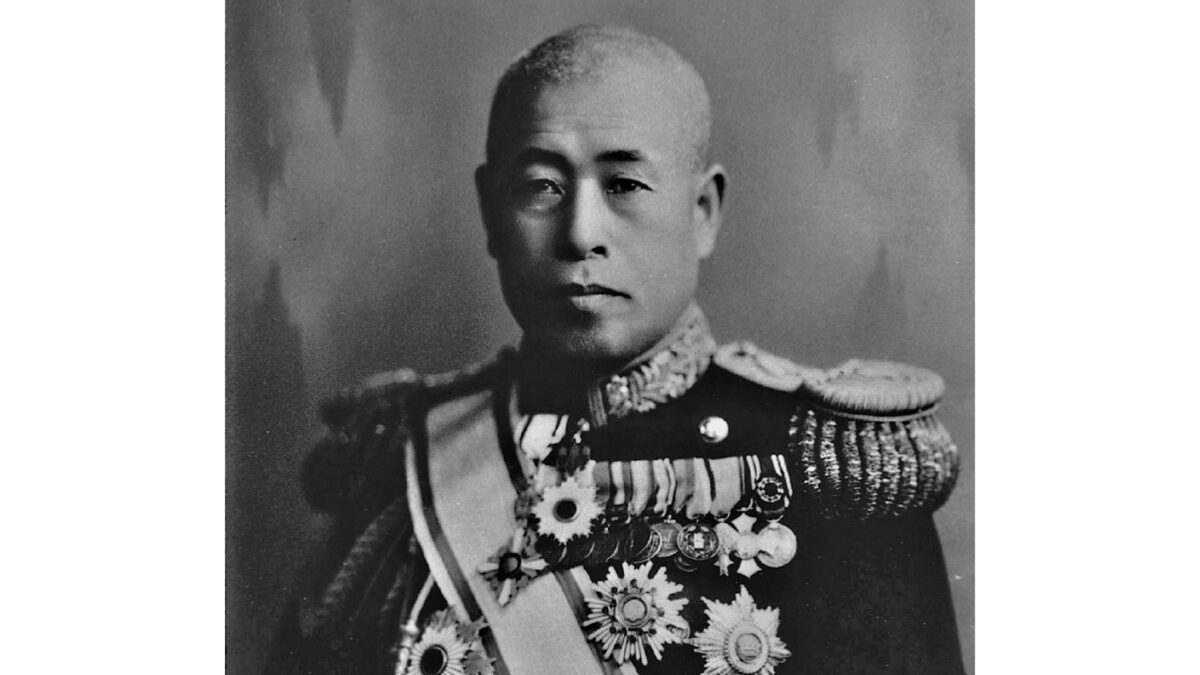 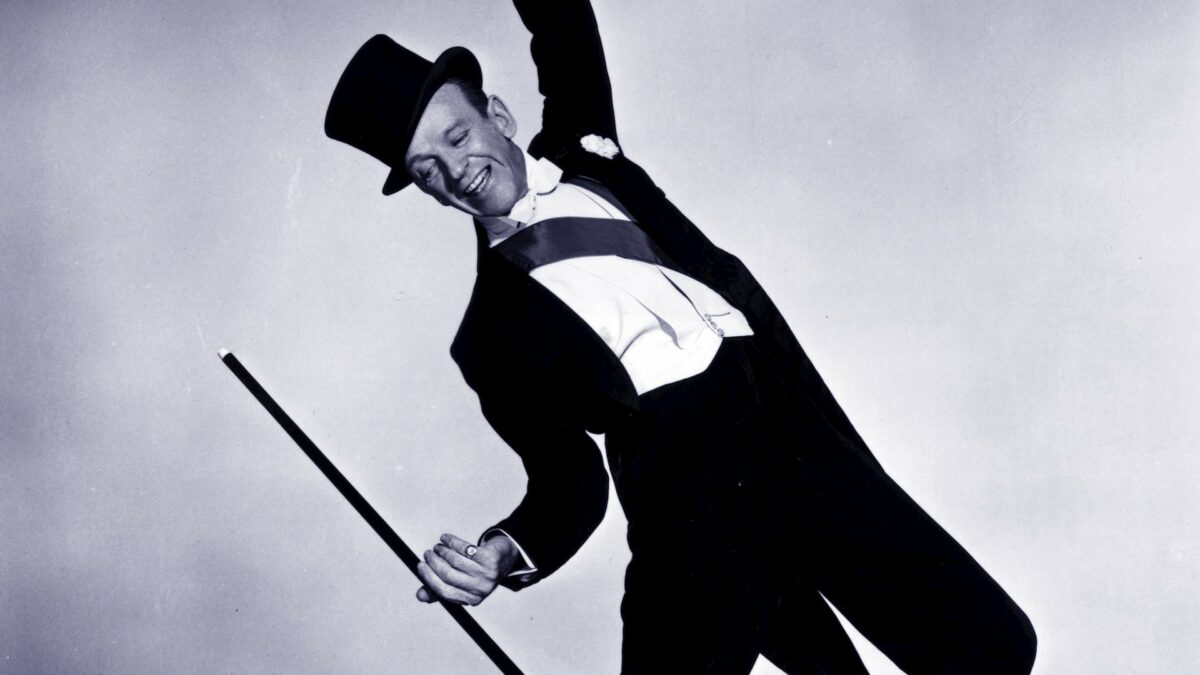 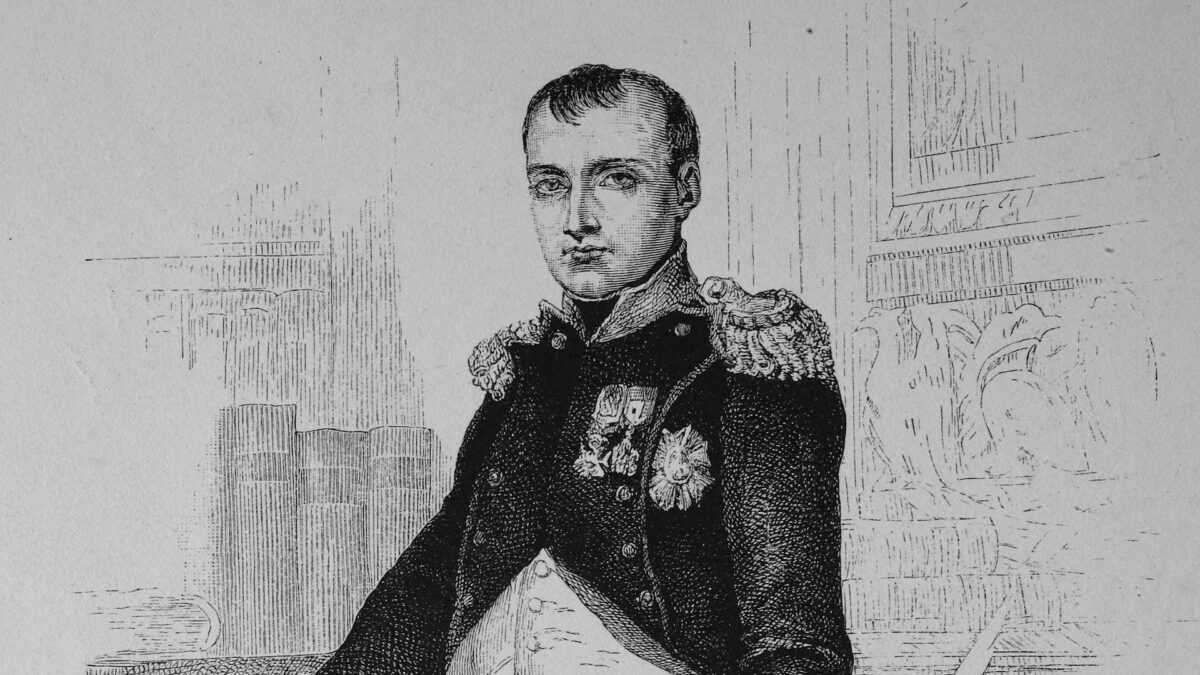 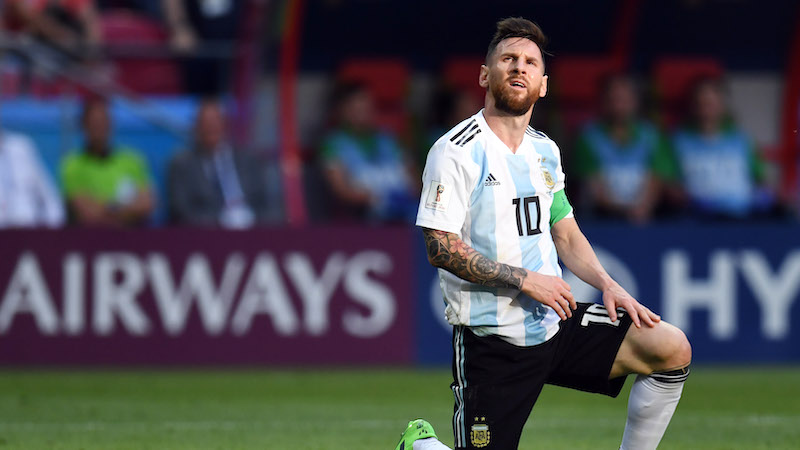 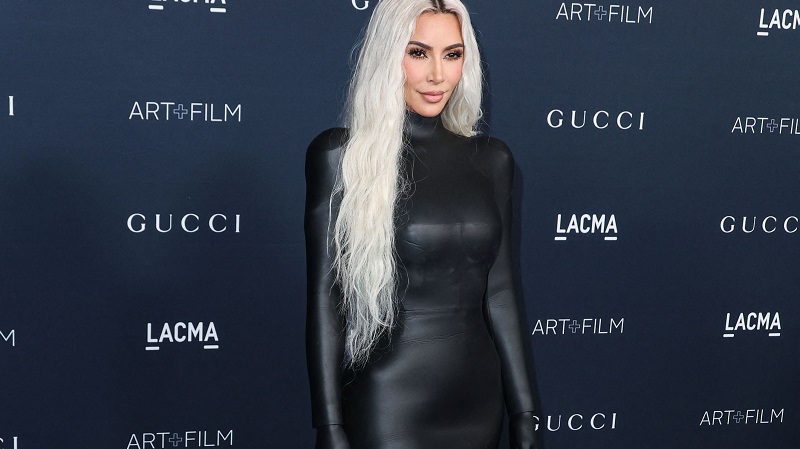