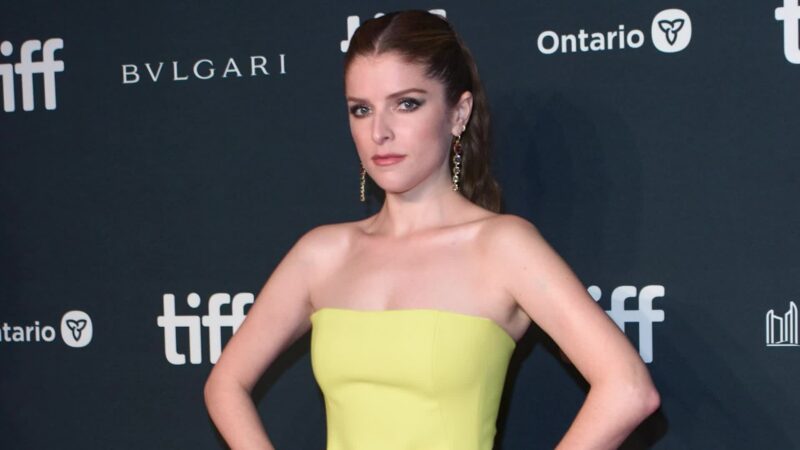 “Just vibing in this elevator.”

Anna Kendrick found herself in an unfortunate position at the 47th Toronto International Film Festival when she got stuck with several people in an elevator.

Kendrick documented the event in a video and rather comically on Twitter.

Ah, the classic “I’m behind schedule at this film festival because I had to be rescued from an elevator” excuse #TIFF22 pic.twitter.com/0tfaBVDOoN

In the video, Kendrick is stuck with several people, including her team members, and she takes the opportunity to make a few jokes to lighten the mood.

The actress seems to have chosen to look on the bright side and decides to have a little fun with the situation.

The rescuers finally arrive and open the gate to lower a ladder and Kendrick can finally get out!

Once rescued, she immortalizes the moment with a photo with the firemen and rescuers!

Tom Brady did well in the turmoil

It happened on a… January 28 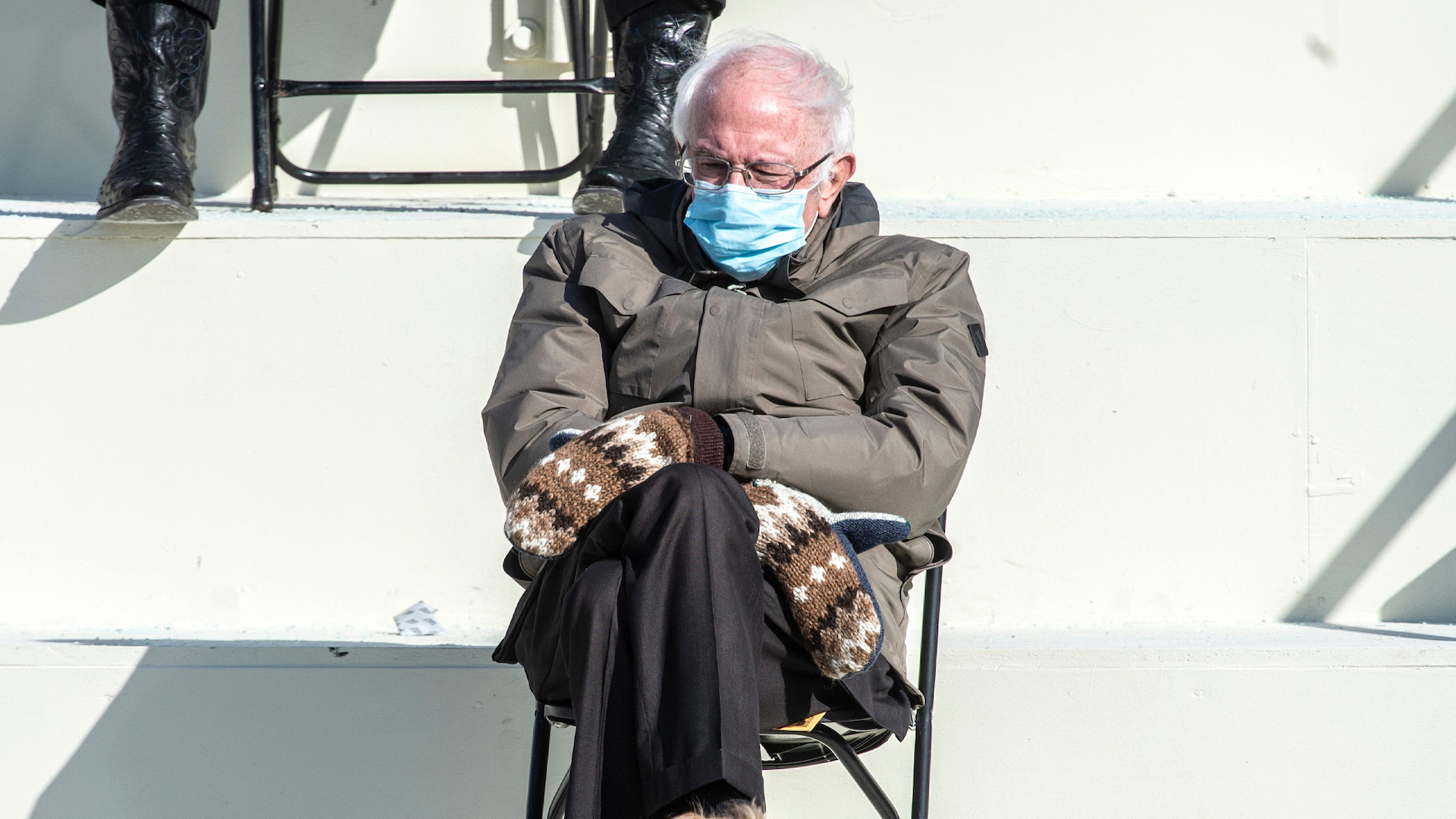 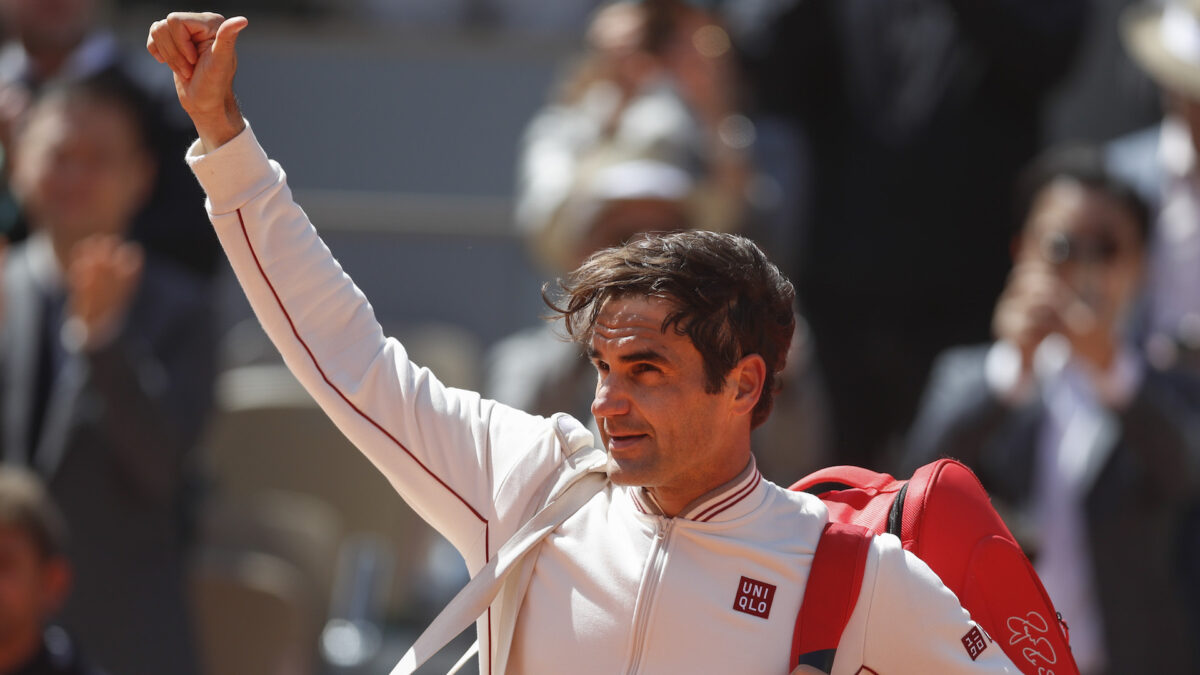 The U.S. space shuttle Challenger exploded just after takeoff. All seven of its crewmembers were killed. 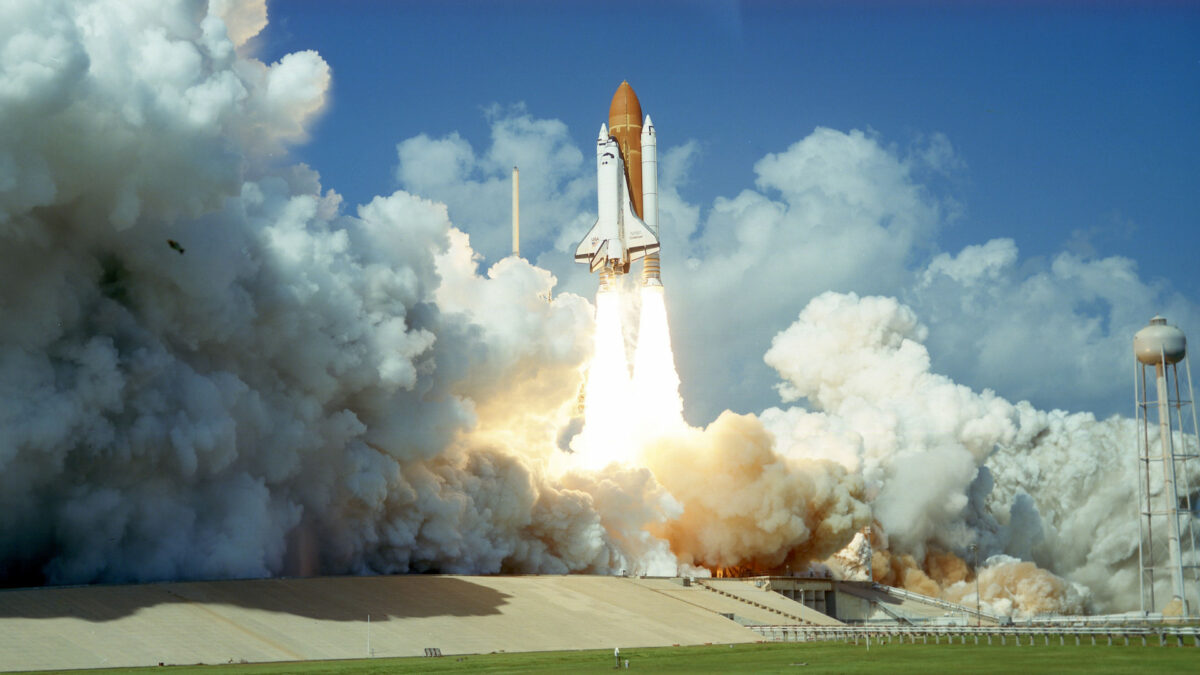 Charity single “We Are the World” is recorded by supergroup USA for Africa (Michael Jackson, Lionel Richie and other pop stars). 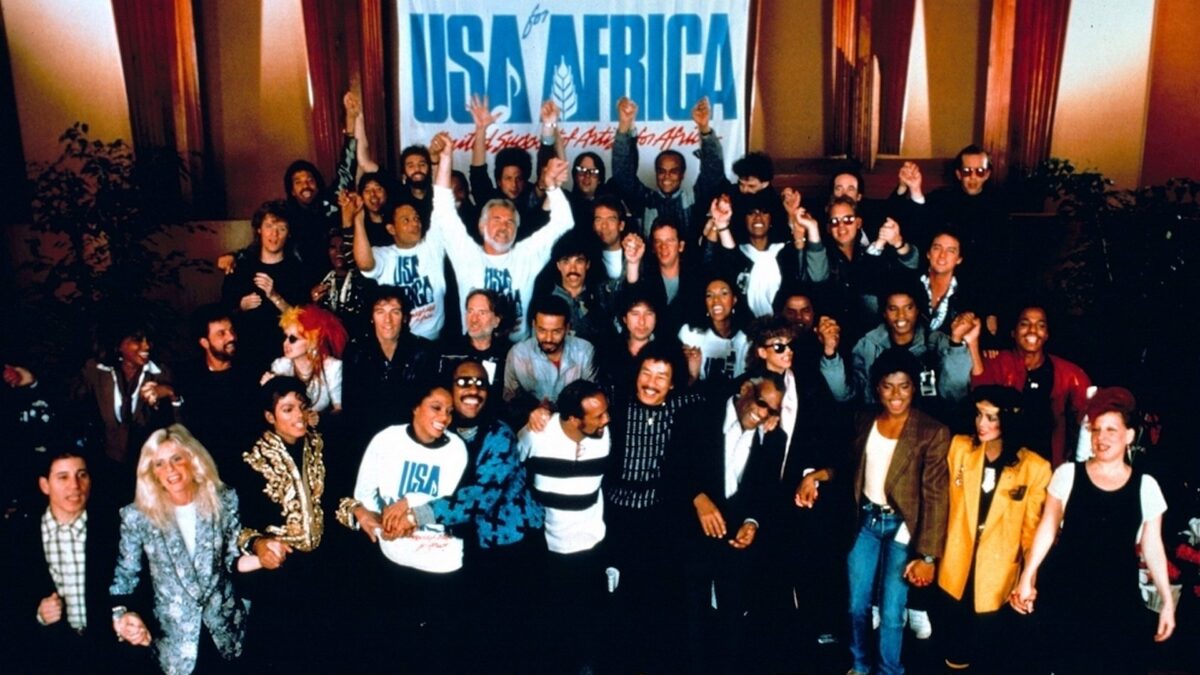 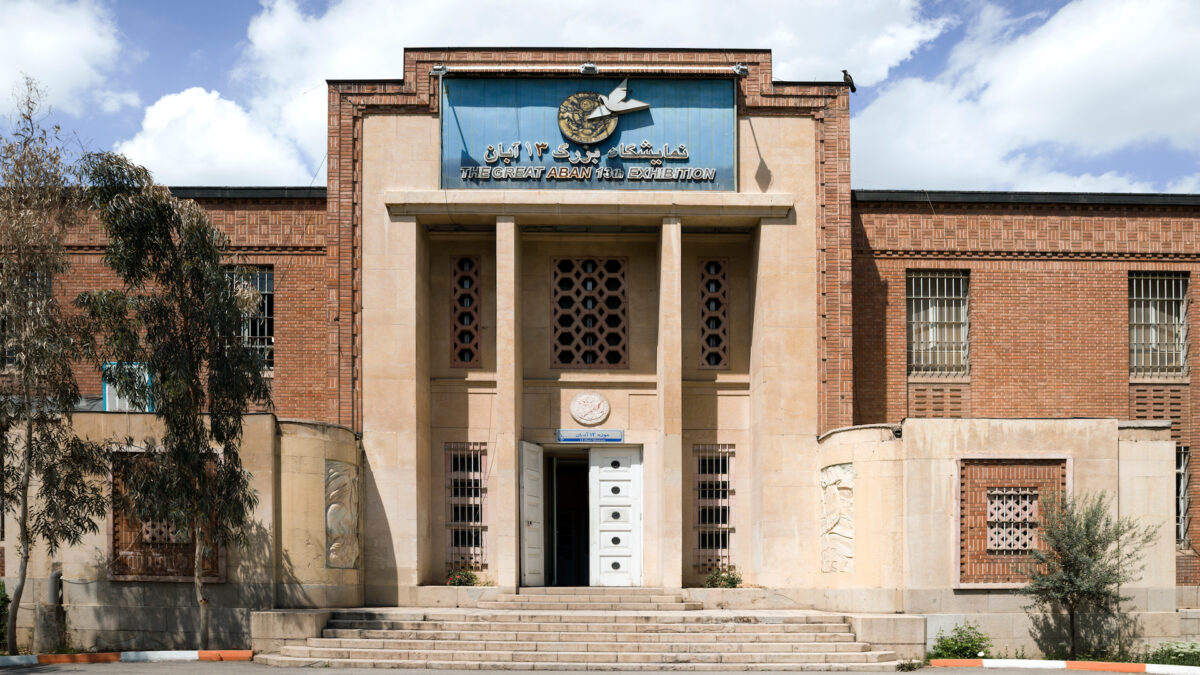 The Lego company patents the design of its Lego bricks, still compatible with bricks produced today. 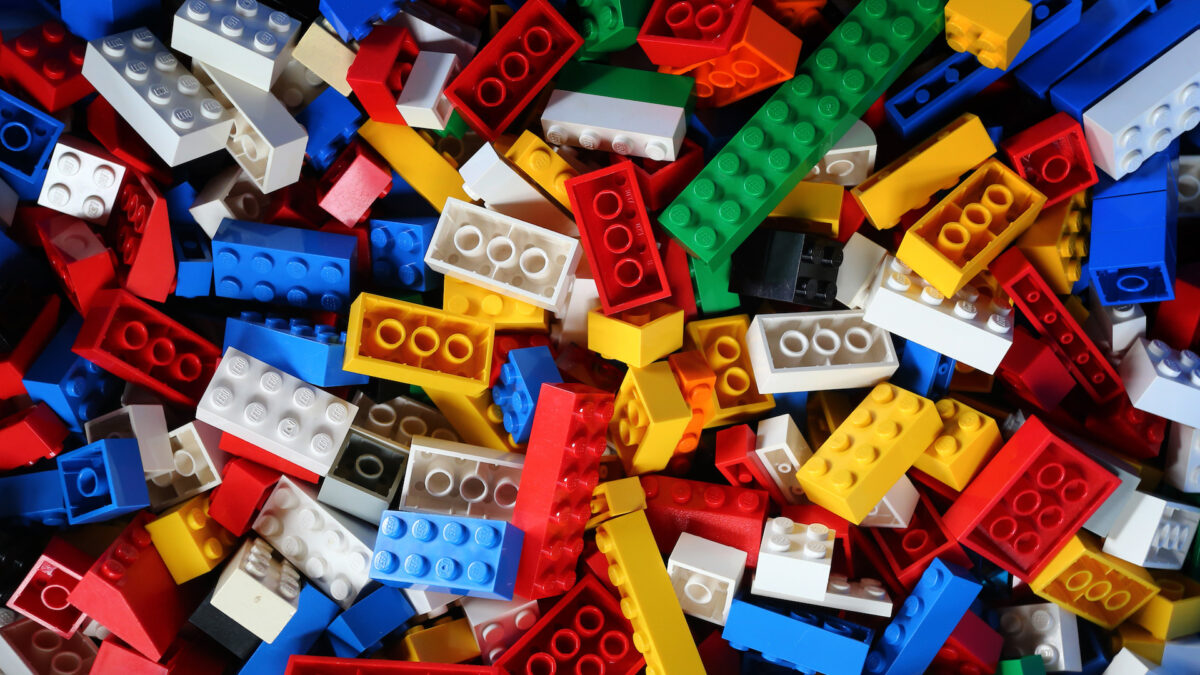 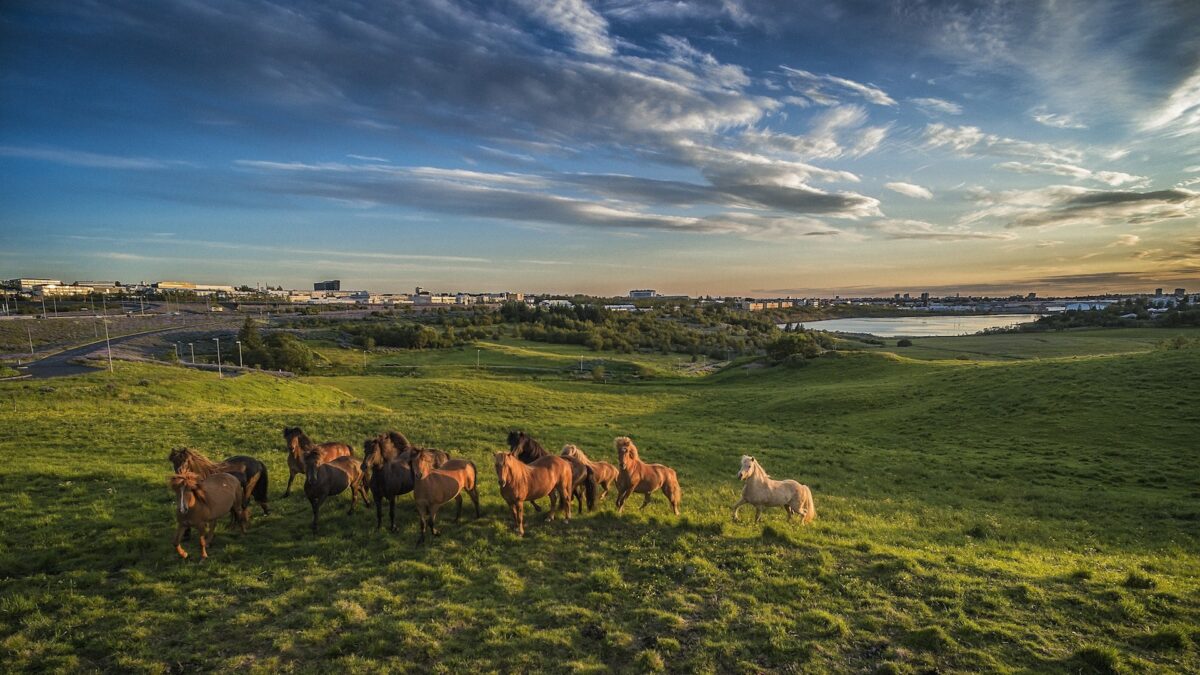 Work begins on the Eiffel Tower in Paris. 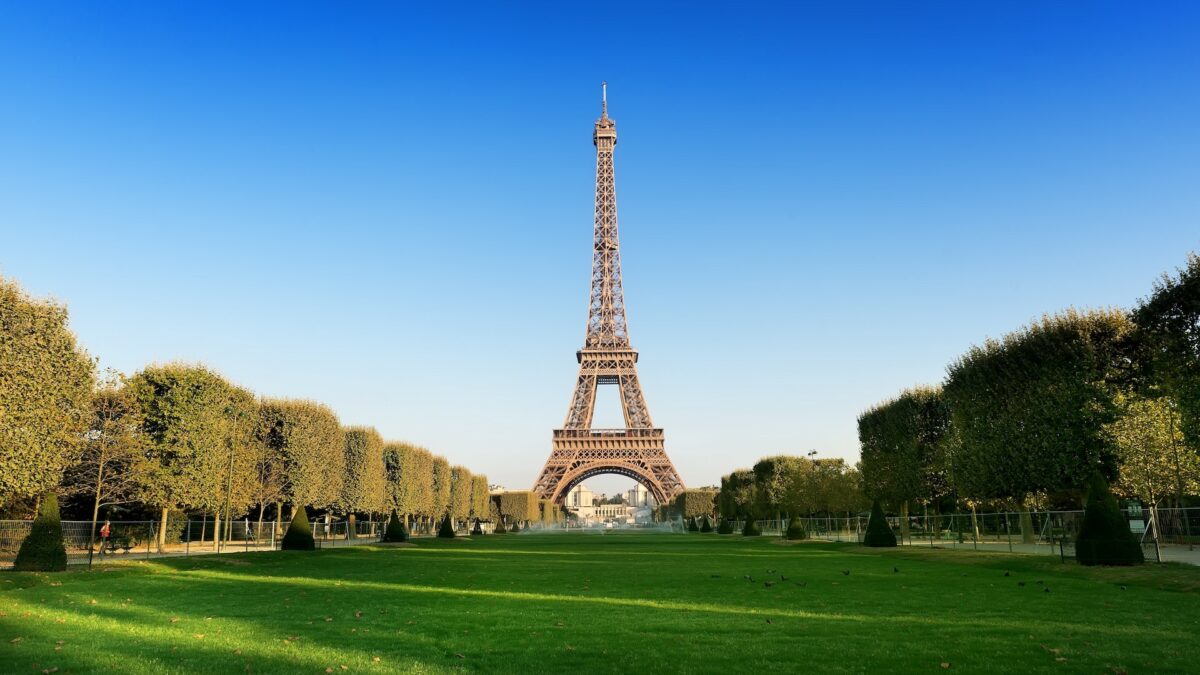 Jane Austen’s Pride and Prejudice is first published in the United Kingdom. 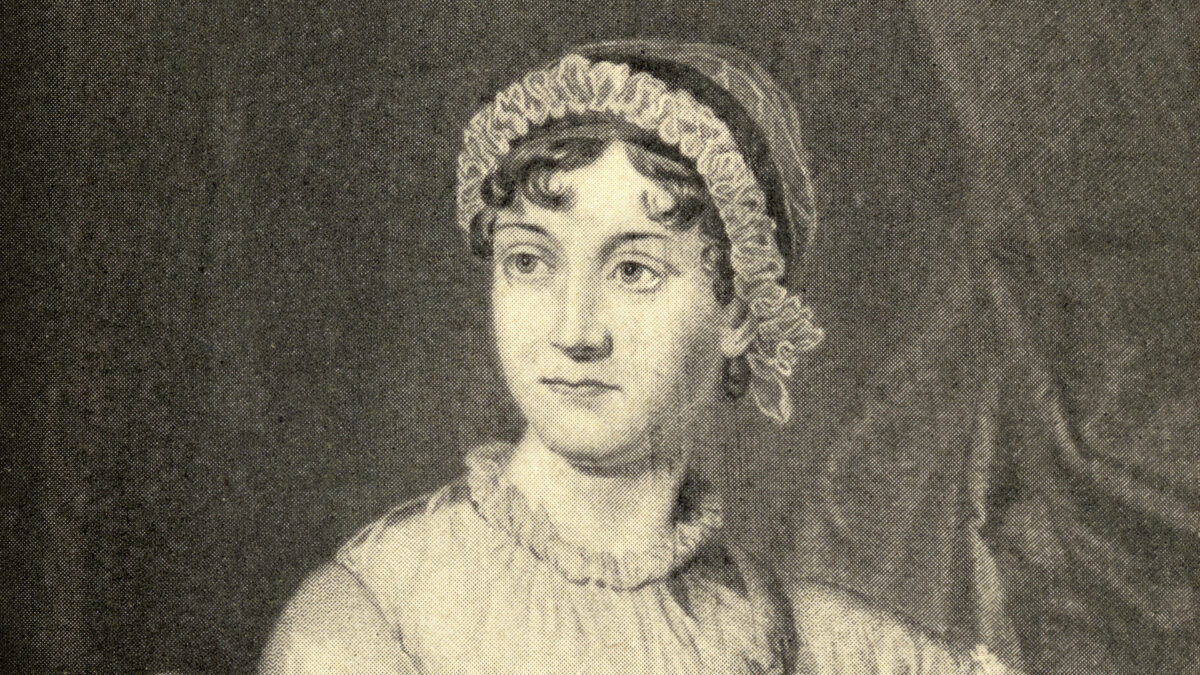 Stranger Things was the most watched series in 2022 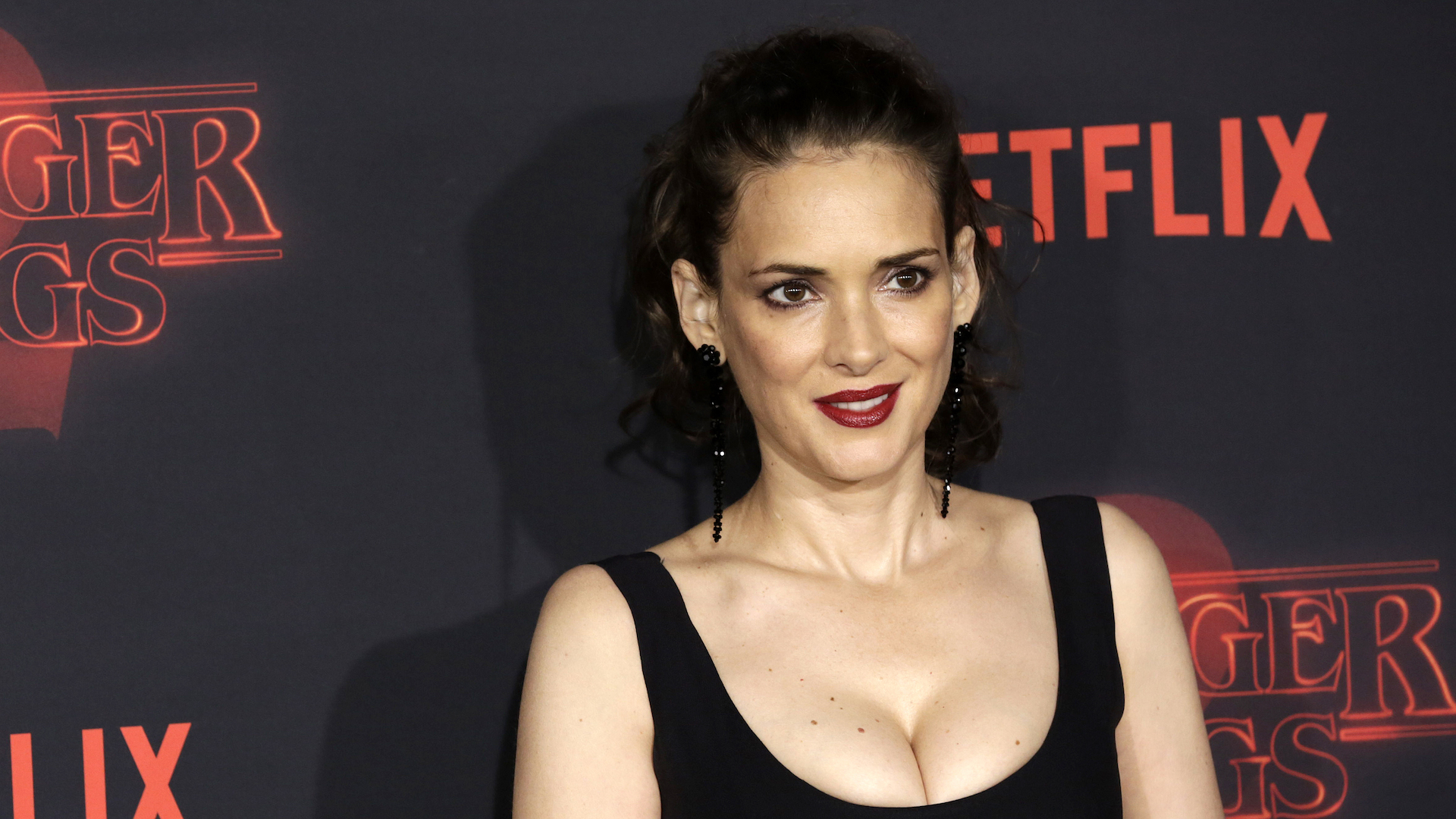 Nielsen ‘s year-end rankings offer the performance of streaming series/movies each year, puts the excellent Netflix series Stranger Things. No one will be able to say that this is a surprise, since this series hit hard during the year 2022.

Stranger Things is the undisputed number 1 thanks to the release of its fourth season, which went online last summer. The series concluded its 2022 run with more than 52 billion minutes (!) in viewings, the most monstrous figure since The Office which recorded 57.1 billion minutes in 2020 (pandemic year).

The second most watched title in 2022 NCIS compiled 38.1 billion minutes, while the excellent series Ozark which airs on Netflix, had 31.3 billion minutes.

Note that the majority of the minutes watched by Stranger Things took place from May to September, when the series was in Nielsen’s weekly top 10.

Note that Nielsen builds its charts with TV streaming only, not minutes watched on computers, tablets or cell phones. Moreover, the audience is from America and not worldwide.

Britney Spears wants everyone to calm down 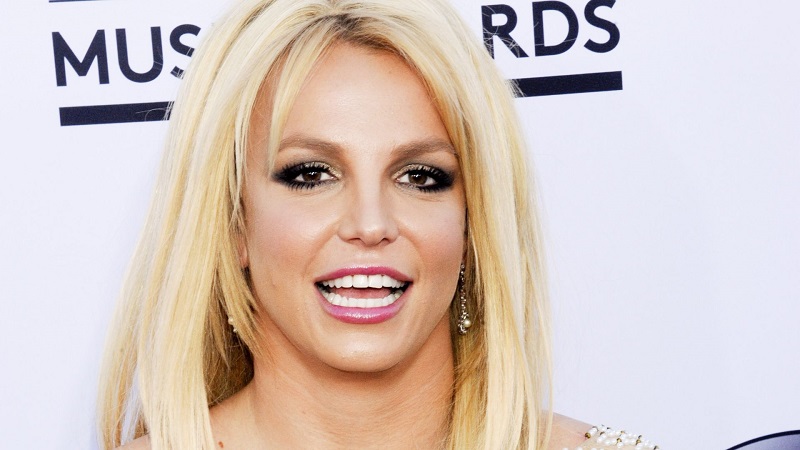 Britney Spears posted a message on Twitter in response to some of her fans sending police to her home last Monday (Jan. 23) who thought she was in danger after she suddenly disappeared from Instagram without warning them.

As her fans started wild theories online, many thought the star was in danger, prompting a few to call 911 to ask for checks to be done on her health and safety.

Police soon realized that there was nothing wrong with the star, according to Spears, who was surprised and shocked by the events as she stated in her post. She asks that fans and media respect her privacy, in short, that everyone calm down.

Britney Spears was anything but thrilled to have sheriff’s deputies knocking at her door close to midnight … all thanks to some fans who thought their favorite singer may be in danger. https://t.co/fWPdgP5iNf