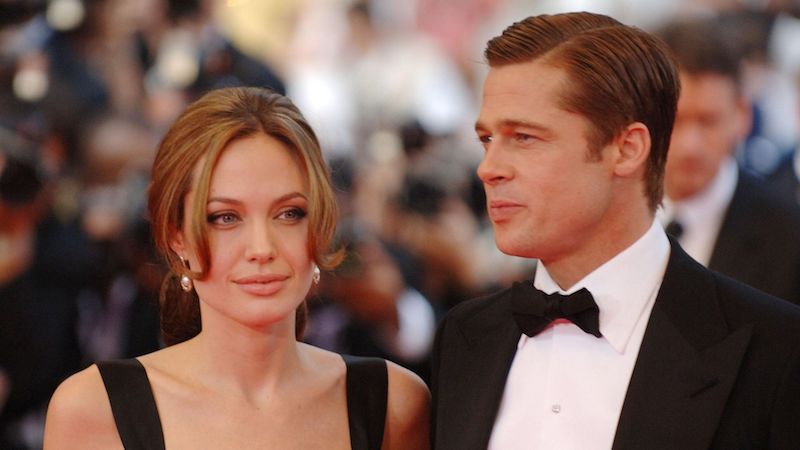 The war that the ex-couple Angelina Jolie and Brad Pitt are waging against each other over aFrench wine estate is reaching new heights.

According to court documents filed on September 6 in Los Angeles, the actress claims that her ex-husband and a band of cronies launched an underhanded campaign to “take control” of the winery they bought as a couple “in retaliation for the divorce and custody proceedings” and to “ensure that Jolie would never see a dime” of its enormous profits.

Jolie also claims that Brad Pitt tried to use the actress’ large financial stake inChateau Miraval to force her to sign a “silence clause” that would prevent her from discussing the circumstances that led to their divorce and that the actor squandered millions of the company’s money on “vanity projects,” including more than $1 million for a swimming pool.

Brad Pitt and Angelina Jolie bought the 526-hectare property in southern France in 2008. According to documents presented to the court, each star owned 50 percent of it through various companies, and that “much of Jolie’s personal wealth” was tied up in the winery.

It also says that the couple had an agreement that the actress would oversee their humanitarian projects, including the Jolie-Pitt Foundation, while “oversight of the couple’s investment in Chateau Miraval was left in Pitt’s hands.”

Last spring, it was Brad Pitt who accused Jolie of “malicious intent” in selling her interest inChateau Miraval to a Russian industrialist.

In her complaint filed in court yesterday, Angelina Jolie defends herself on this point.

“Although Jolie was not obligated to sell [her interest] to Pitt, she nevertheless offered to sell him her interest and negotiated with him for months. As a deal was about to be struck, Pitt’s pride got the better of him: he demanded onerous and irrelevant terms at the last minute, including a provision to prohibit Jolie from speaking publicly about the events that led to the breakdown of their marriage. Pitt knew that much of Jolie’s wealth and liquidity was tied up in [her stake in the winery] and used that fact to try to force Jolie to agree to his unreasonable terms.”

The couple was married in a chapel on the estate in 2014. Since 2016, Jolie and Brad Pitt have been battling it out in court at every level.

Tom Brady talks about his struggles to balance football and family