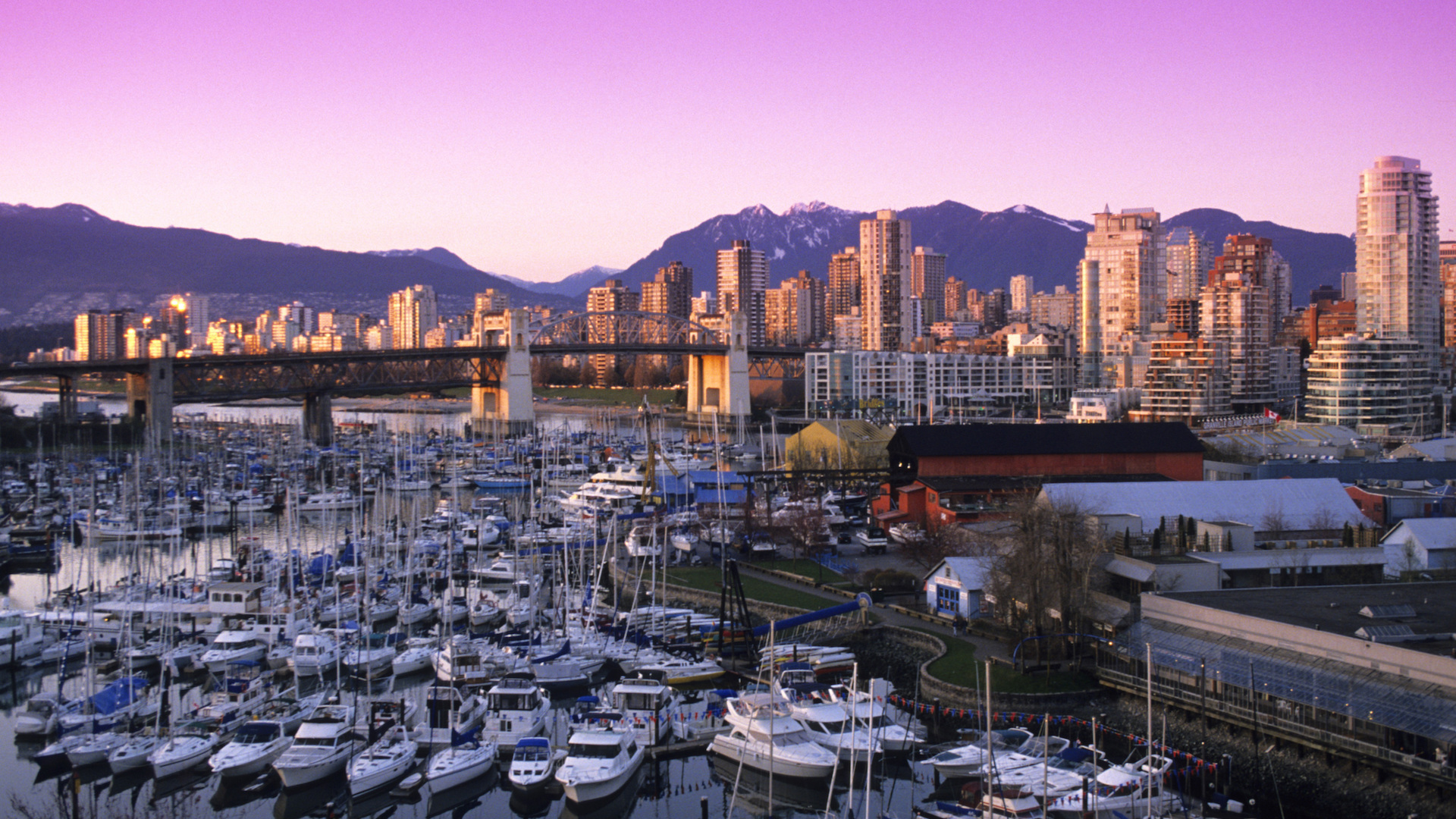 Calgary, Vancouver and Toronto rank in the top 10 best cities in the world for quality of life in 2022.

Conducted by the Economist Intelligence Unit (EIU), the2022 World Quality of Living Index features a number of Canadian cities. Canada is the only country in the world to place three cities in the top 10.

The annual ranking of the world’s most livable cities ranked 173 cities around the world based on a variety of factors, including health care, crime rates, political stability, infrastructure and access to green space.

Ongoing global conflicts were the primary factor determining the countries ranked at the bottom of the list. Damascus, Lagos and Tripoli were ranked as the three least livable cities in the world.

‘Titanic’ will return to the big screen for its 25th anniversary